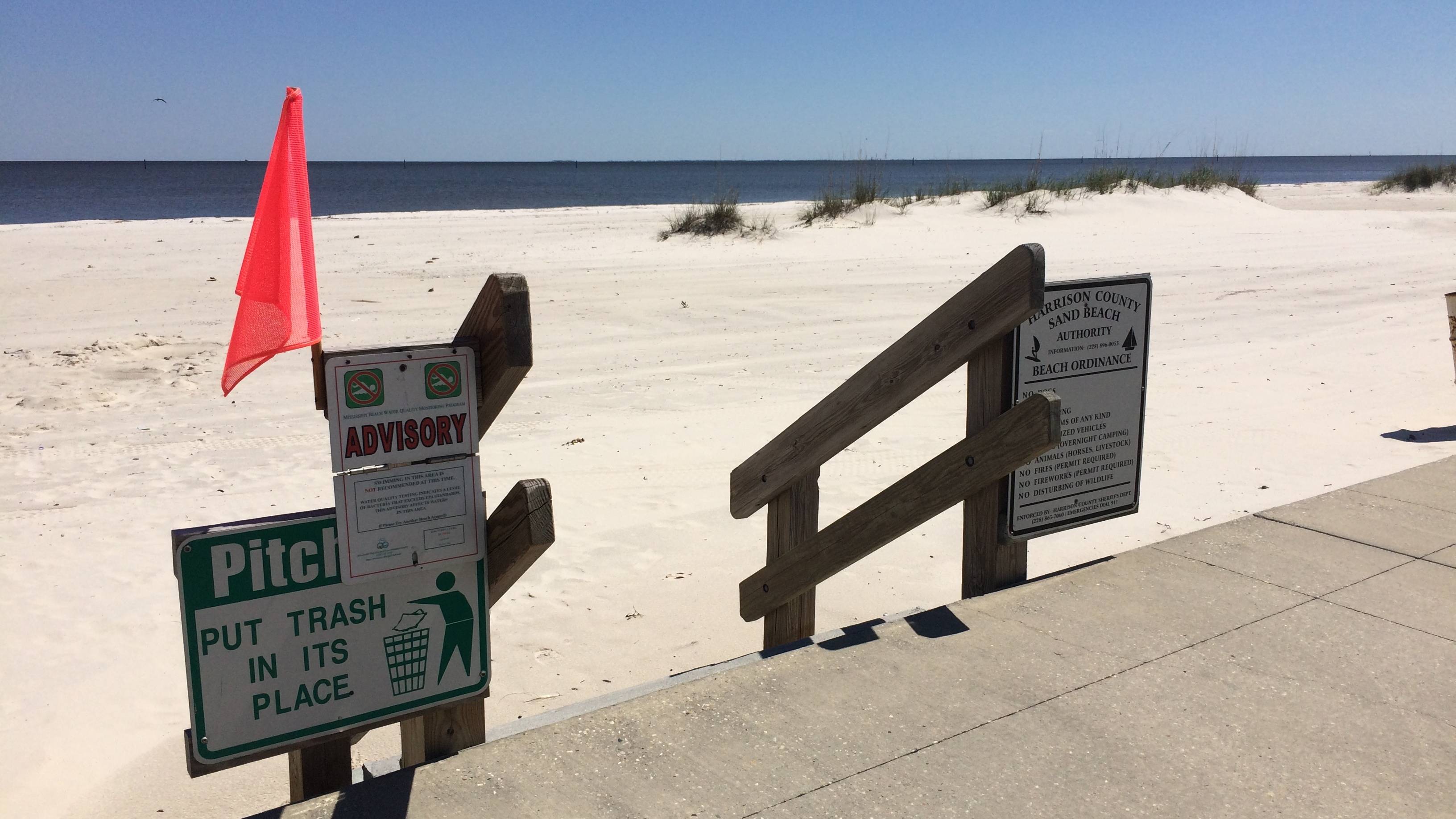 The state is advising swimmers to stay out of the water near the beach in nine areas in Harrison County due to high bacteria levels. But as MPB’s Evelina Burnett reports, there are efforts underway to try to improve the coast’s water quality issues.

Melissa Beach drove from Gautier to Gulfport to enjoy an afternoon at the beach with her two children. But she had her daughter check what the orange flag by the beach entrance meant.

"We weren't sure about the orange," Beach says, as her daughter explains: "The orange one means there's lots of bacteria in the water."

Beach continues: "Probably from the flooding that's happened lately. So no swimming, so they'll just play in the stand today and we'll enjoy the rest of the day."

Doug Upton is chief of the field services division at the Department of Environmental Quality. He says it’s not unusual to see higher levels of bacteria in the water after heavy rain like the coast saw recently.

"Most of the times when we have rain we have stormwater run-off running into the sound. Typically that stirs up the bottom sediment and we get higher numbers when that happens," he says.

Mississippi is using part of its BP oil spill recovery money try to improve the water quality near the beach. In one project, the state will hold a design challenge to improve beach water outfalls.

"The hope is that we'll go to the public and get as many ideas as possible to correct stormwater issues, and it could be that several different ideas that could be used depending on the location," he says.

Another BP-funded project is looking at how to improve water quality of coastal streams that flow into the gulf. 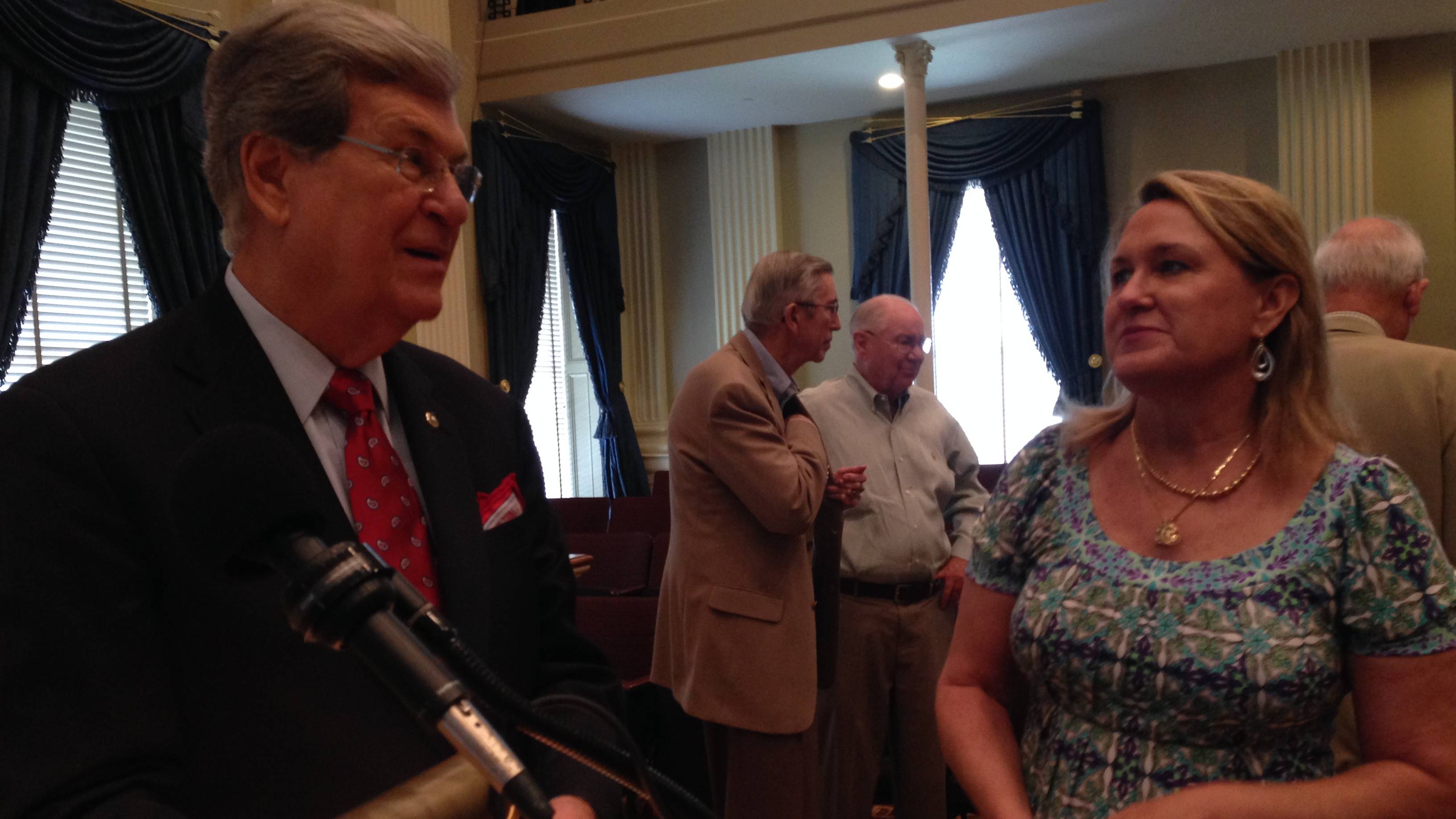 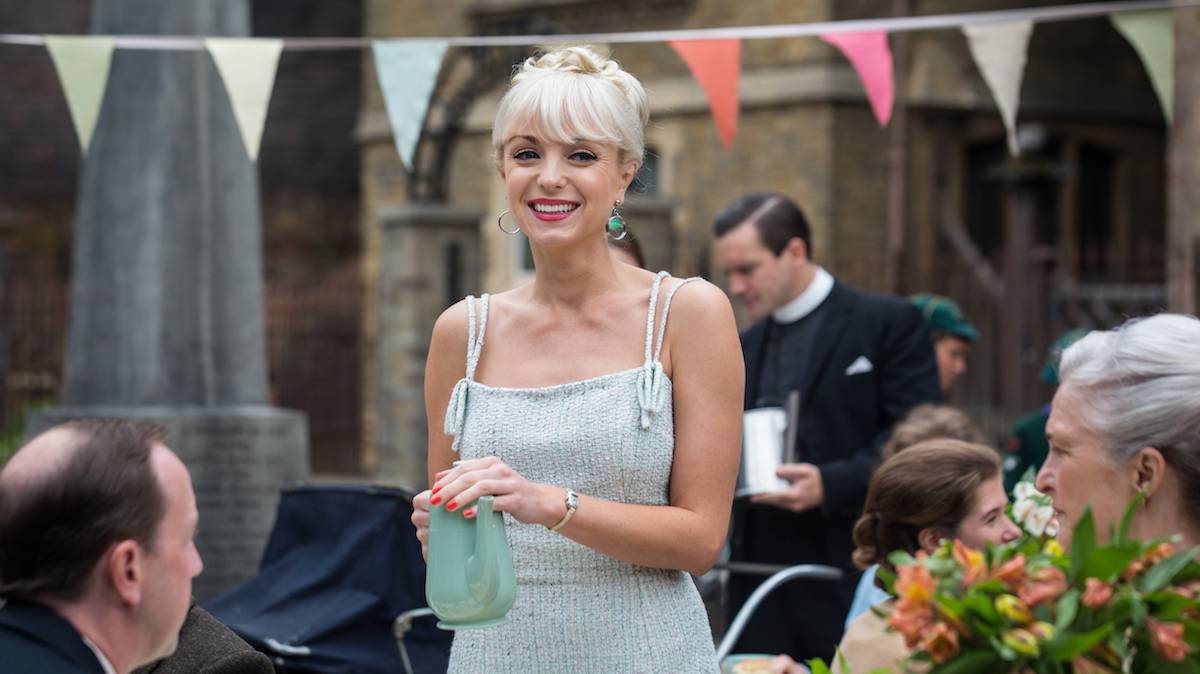