JACKSON, Miss. (AP) — A federal judge on Friday temporarily blocked a Mississippi law that would ban most abortions once a fetal heartbeat is detected, at about six weeks of pregnancy.

"Here we go again," U.S. District Judge Carlton Reeves wrote in his order. "Mississippi has passed another law banning abortions prior to viability."

His new order stops the law from taking effect July 1. Reeves is the same judge who struck down a 2018 Mississippi law to ban abortion at 15 weeks.

Mississippi is one of several states that have pushed this year to enact bans on early abortions. Opponents of abortion are emboldened by new conservative Supreme Court justices and are looking for ways to challenge the court's 1973 ruling that legalized abortion nationwide.

Reeves heard arguments Tuesday from attorneys for the state's only abortion clinic, who said the law would effectively eliminate all abortions in Mississippi because cardiac activity is often first detectable when many women may not know they are pregnant. Lawyers with the state attorney general's office said the law should be allowed to take effect because it is not a complete ban on abortion but is, rather, a limit on when the procedure could be done.

Alabama's Republican governor recently signed a law to ban most abortions . Georgia, Kentucky, Louisiana, Mississippi and Ohio have enacted or neared approval of measures barring abortion once there's a detectable fetal heartbeat. Missouri lawmakers approved an eight-week ban. All of those laws are expected to face legal challenges, and the Kentucky one was temporarily blocked by a federal judge in March.

Reeves ruled last year that Mississippi's 15-week ban is unconstitutional because it would prohibit access to abortion before a fetus could survive outside the pregnant woman's body. Viability is generally considered to be about 23 or 24 weeks.

In an indication of which way he is leaning on the request to block the new law with the earlier ban, Reeves asked attorneys Tuesday: "Doesn't it boil down to: Six is less than 15?"

Also during the hearing, Reeves criticized Mississippi lawmakers for passing an earlier ban after he struck down the one at 15 weeks.

"It sure smacks of defiance to this court," he said.

Reeves will hear arguments later about the question of whether the six-week ban is constitutional. He wrote Friday that the new law "prevents a woman's free choice, which is central to personal dignity and autonomy. This injury outweighs any interest the State might have in banning abortions after the detection of a fetal heartbeat."

On the day of the bill signing, Bryant said he was not worried about the guarantee that abortion rights groups would sue the state.

"If they do not believe in the sanctity of life, these that are in organizations like Planned Parenthood, we will have to fight that fight," Bryant said. "But it is worth it."

The Mississippi law says physicians who perform abortions after a fetal heartbeat is detected could face revocation of their state medical licenses. It also says abortions could be allowed after a fetal heartbeat is found if a pregnancy endangers a woman's life or one of her major bodily functions. Senators rejected an amendment that would have allowed exceptions for pregnancies caused by rape or incest. 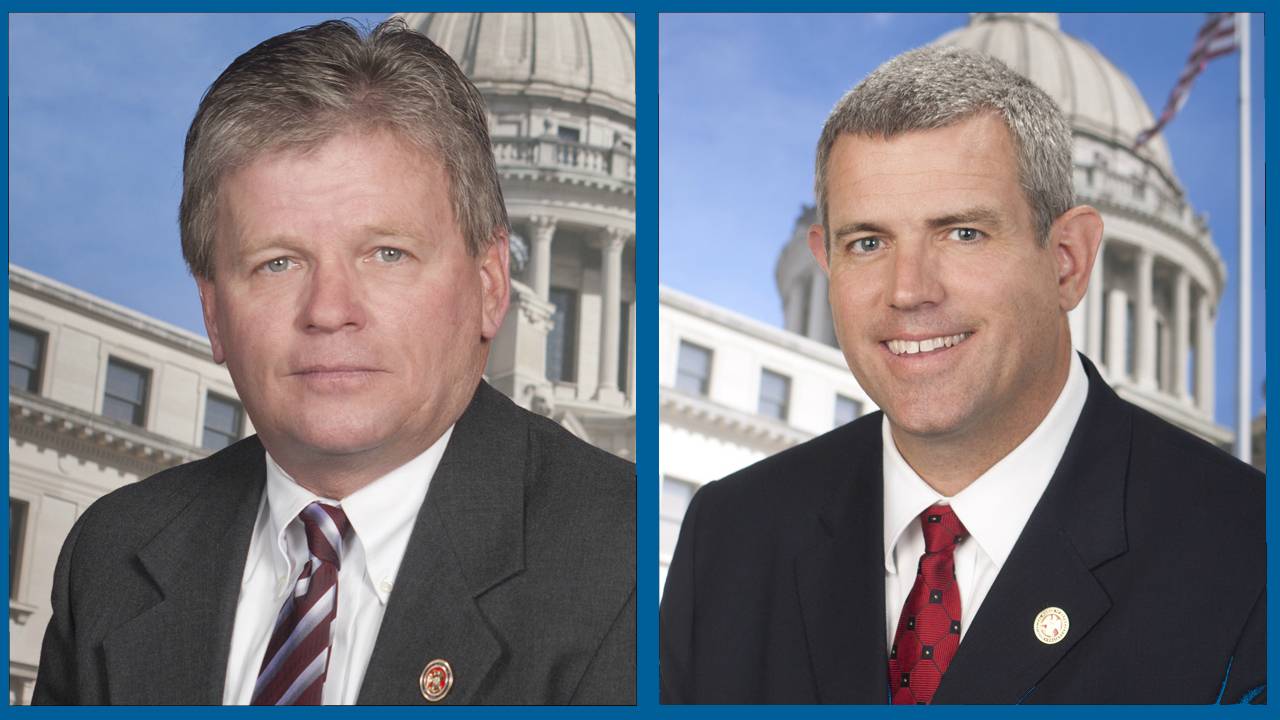 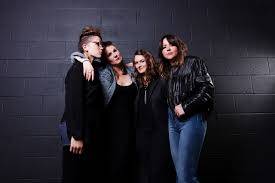