13 of 58 homes tested in Jackson have higher than actionable levels of lead in their water. Officials say the homes are in Southwest Jackson and North Jackson. Health Department officials did not notify the city, even though the samples were taken in July 2015. They say federal regulations don't require immediate notification for high lead levels.

State Epidemiologist Thomas Dobbs says residents should not be concerned.

"We certainly need to be very conscientious, and work it up aggressively. There's no indication of a health impact at this point, but we're going to continue to take it very seriously and look at every mechanism and see if there's something going on and if we need to do something about it," says Dobbs.

"Monthly, quarterly, and daily sampling routines are exercised for our drinking water. We also do regular flushing in our system. The city has not had any compliance violations for it's drinking water. This is not considered a violation of the Safe Drinking Water Act, and we continue to stand by that," says Powell.

100 additional homes in Jackson will be tested for high levels of lead. The Health Department is encouraging concerned residents to flush their systems by running water first thing in the morning, and refrain from cooking with hot water. Residents can also purchase a home lead-testing kit from local hardware stores. 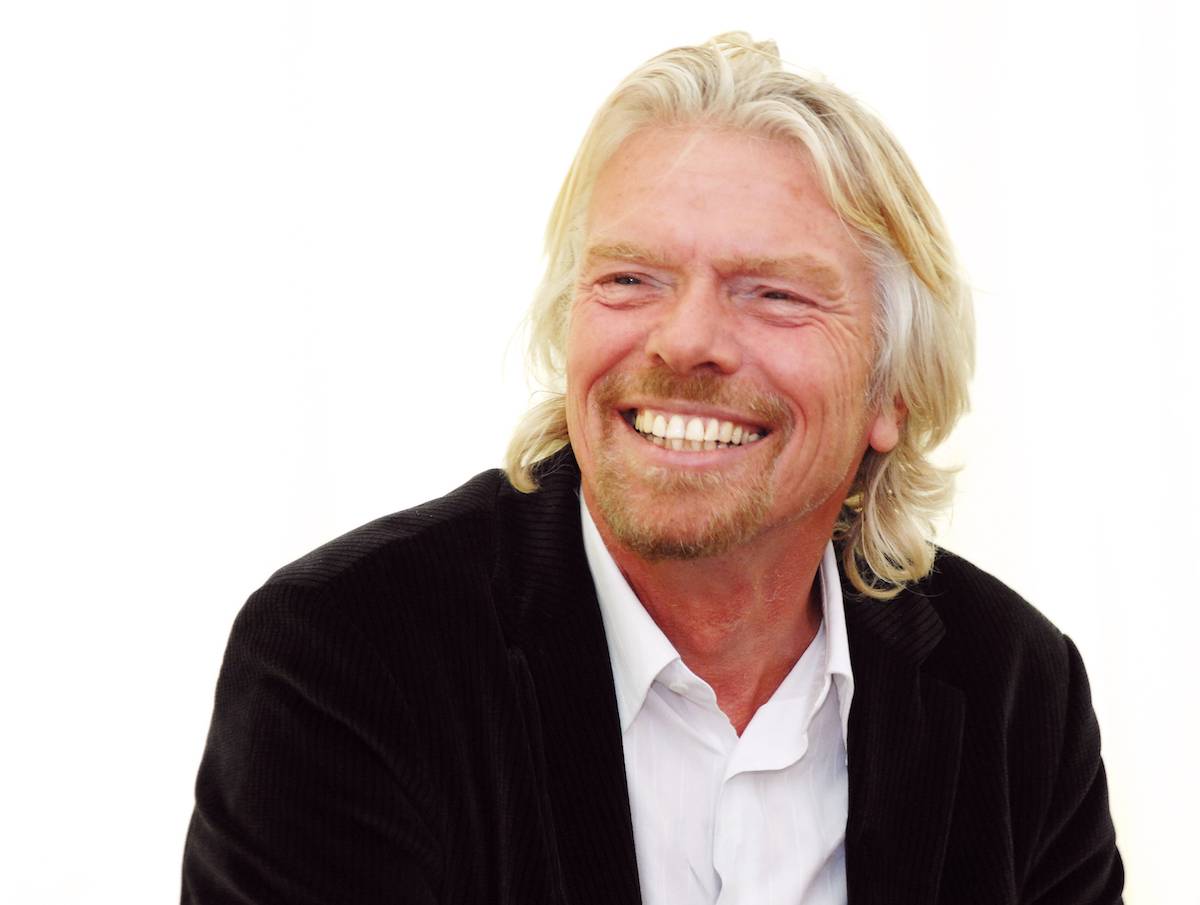 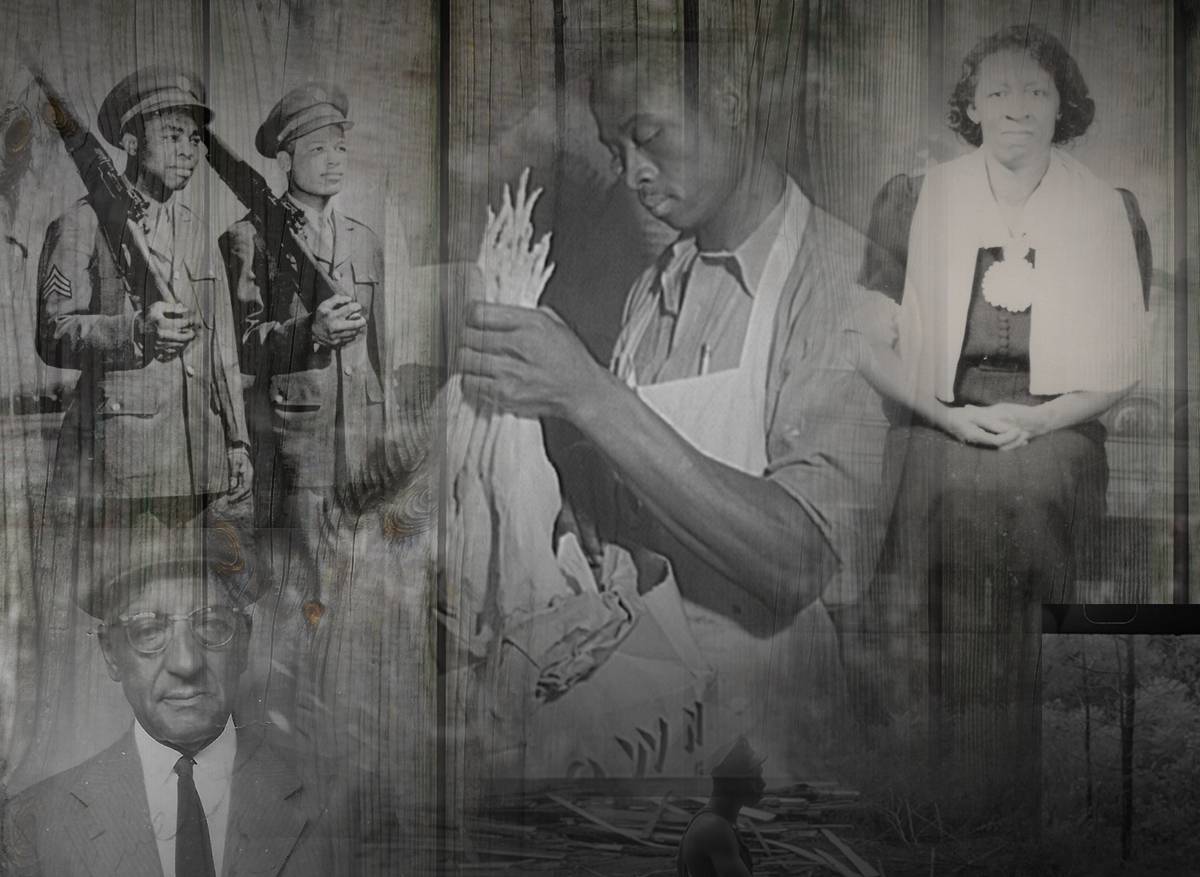