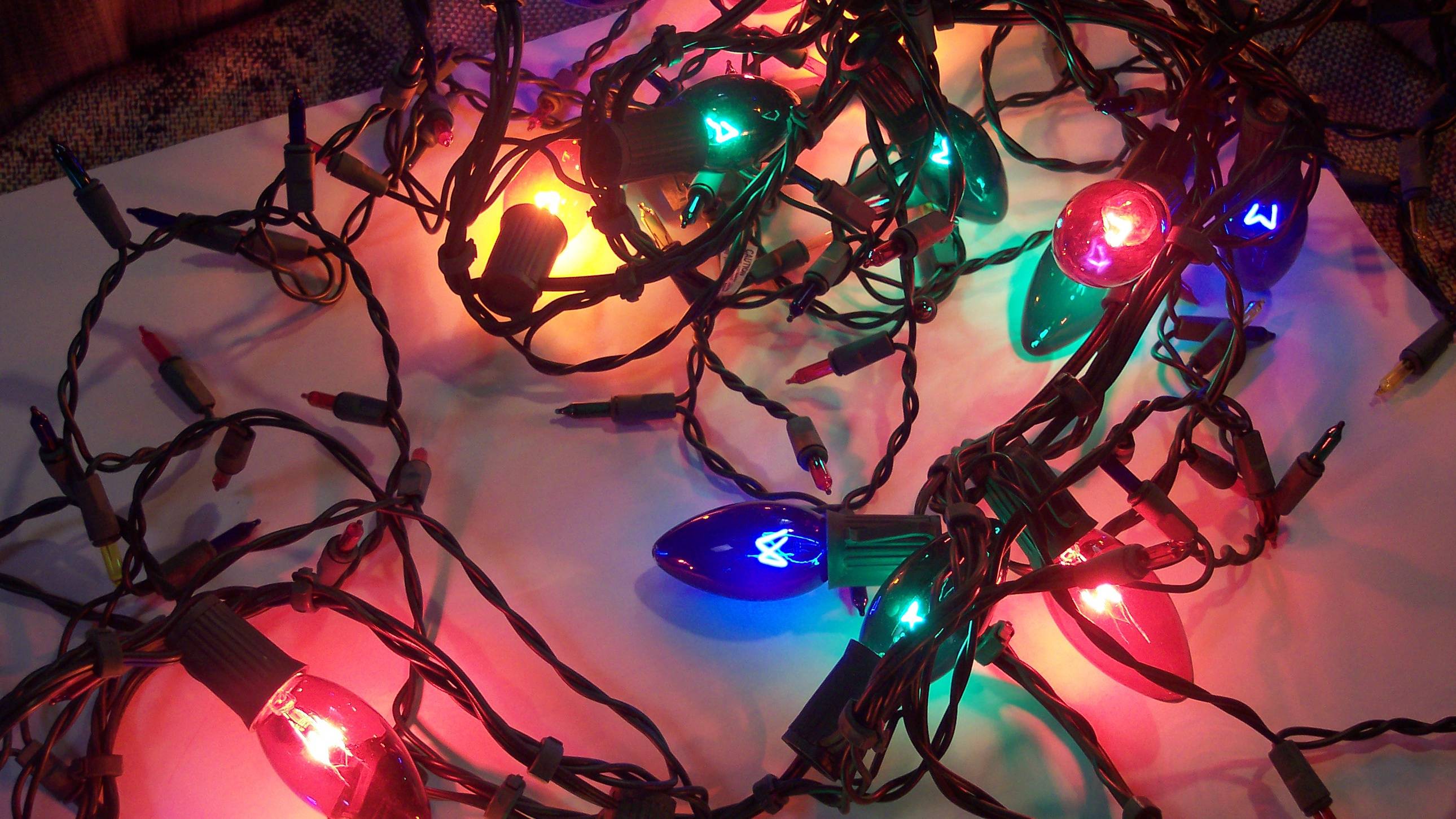 Are these lights safe?
(morguefile.com)
NEWS

Mississippi residents are starting to put up Christmas trees and cover their houses in lights. If done carelessly, disasters such as house fires, electrical accidents, and even child injuries can happen.

Mara Hartman is with Entergy Corporation. She says a safer alternative for decorative lighting is LED lights.

"They're just about the best thing that has happened to Christmas decorations because they're cool to the touch, they don't overheat, they use less electricity then the other ones. There's a little added bonus there, and they're second, maybe only to electric candles," Hartman says.

Hartman recommends that lighting be turned off when no one is home. She says to keep children safe, make sure all light sockets have bulbs in them - preventing a risk of electrocution.

Cliff Brewster is a Jackson fire fighter. He says candles can also be a cause of tragedy this season.

"Even a candle burning too close to something, the radiation of the heat gets to a point that whatever is closest to it reaches a point that it will end up smoking. Now, it has enough heat to where all it takes is enough air and you got combustion. Now you have flames going, and it's your house from there," says Brewster.

"One fire house is one too many. You want to keep the scary out of your merry during Christmas time. You certainly don't want to have any close calls or any tragedies, so that's why it's worth taking the extra time to make sure you're safe," says Hartman.

Safety officials are advising people to keep candles and bulbs away from tree branches. Keeping real Christmas trees watered will prevent them from dying and becoming more flammable. 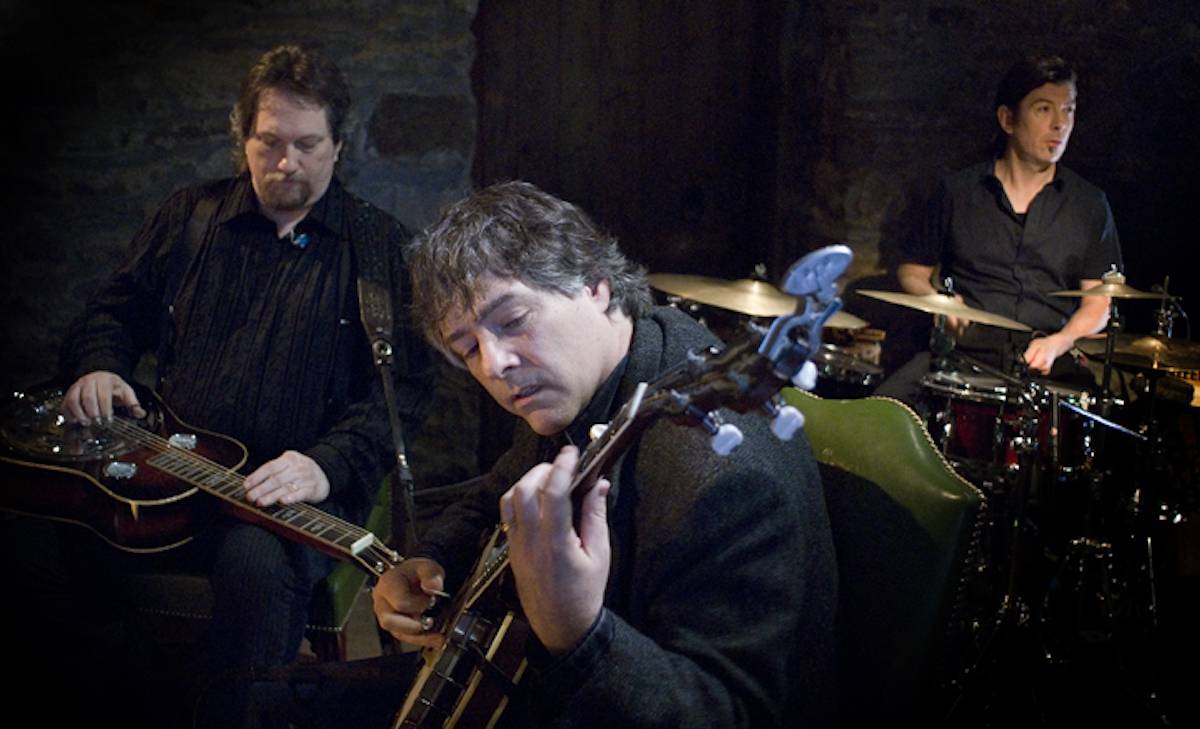 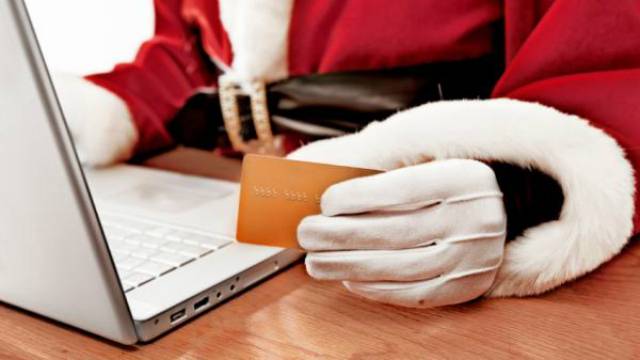