50 million Americans are expected to travel this Thanksgiving holiday weekend, according to the American Automobile Association. As MPB's Ashley Norwood reports, law enforcement and medical responders are urging Mississippians to be alert while traveling this week.

Jim Pollard is with the ambulance service, American Medical Response- Central Mississippi. He says an increase in drivers on the road causes a surge of car crashes.

"Impatience can kill. So, observe the speed limit, don't pass in no-pass zones and don't rush through yellow lights to beat the red lights. This is the time of year there's so many more vehicles on the road to be particularly focused on getting to your destination and back safely," said Pollard.

During the 2018 Holiday Enforcement Period, there were 200 crashes resulting in 5 fatalities statewide. The Mississippi Highway Patrol made 98 DUI arrests on state and federal highways.

"The trip home is just as risky as the trip to Grandma's house. These same rules apply both legs of the roundtrip," said Pollard. 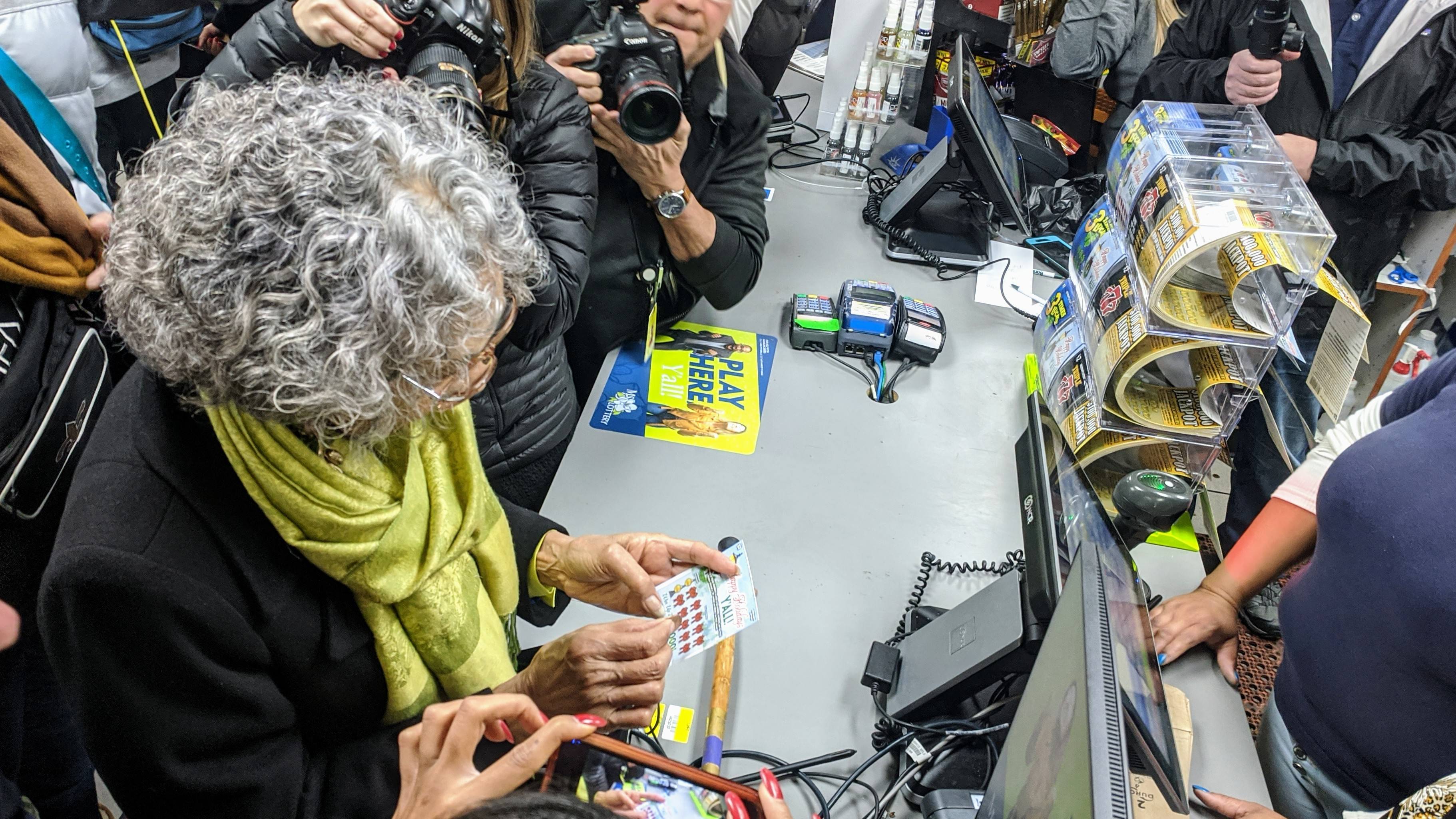 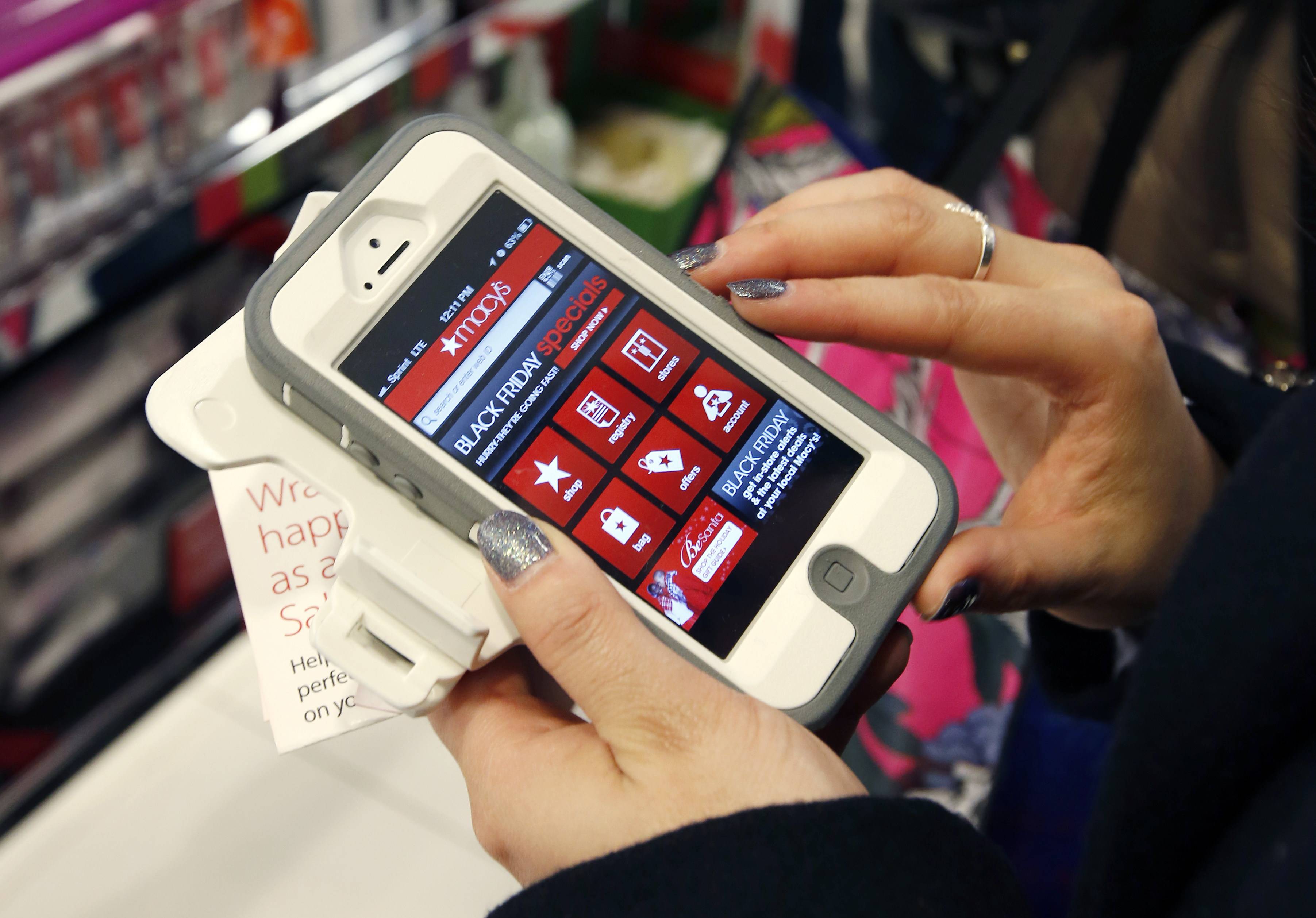