Holly Springs Residents Down, Not Out Following Tornado 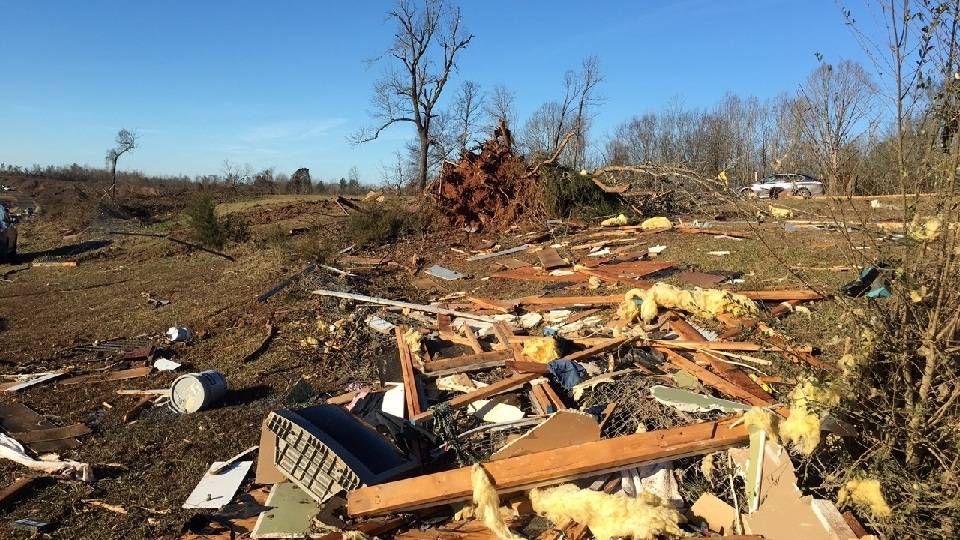 What's left of one home near Holly Springs, Miss.
NEWS

Clean-up is in full swing in Holly Springs, barely a week after a series of tornadoes destroyed or damaged nearly 700 houses across seven Mississippi counties. MPB’s Sandra Knispel reports.

Clean-up is in full swing here, barely a week after a series of tornadoes destroyed or damaged nearly 700 houses in seven Mississippi counties. Utility crews and armies of volunteers with chainsaws and bobcats are cleaning up the aftermath of the tornado that killed two in this county alone, leaving behind a swath of destruction. Working on a property along Highway 7 is Jim Gholson from Water Valley. The retiree is part of an eight-person volunteer chainsaw team with the Southern Baptist Convention Disaster Relief Mississippi.
“We get called out for disasters like this and ice storms and hurricanes,” Gholson explains. "This is what we do as volunteers. This is our ministry and our mission and we enjoy doing it."
A few doors down, Asanta Brown is sifting through the remnants of her childhood home.
"This is the front door, this would have been her garage and here where her attic was,” says Brown pointing at a destroyed home behind her. "Her bedroom was, like, right behind it. And all of that is just gone.”
The homeowner, Brown’s mother, wasn’t at the house as the tornado struck, because Brown’s grandfather had been involved in a car crash earlier in the day.
“And that’s the only reason my mom wasn’t here because she was at the hospital, checking on him.”
Playing outside are Brown’s three sons, aged 5, 8 and 10 who regularly spent the night at grandma’s place.
“I grew up here. So pictures, and just everything you would have growing up, is just here under all of this rubble. Somewhere,” says Brown with a sigh.
Downtown, at the Multi-Purpose Center, the Red Cross has set up a relief station. Here, volunteers have been serving hundreds of meals since Christmas eve. Waiting for her turn to talk to Red Cross representatives is Les Wilson. Last Wednesday, she had just finished her shift at the local WalMart and was in the midst of making dinner when her home was struck.
“I can just hear it.. something like the wind blowing real, real hard. And I walked to my hall, got in my hall closet and I didn’t have time to sit and next thing I know I was off the ground.”
Wilson is not sure if she blacked out.
“When I got up I tried to find my way out, everything looked so different. And so I had said to myself, ‘I can do this. I can make my way out.’ “
Her house on Old Highway 4 West is now a mere pile of rubble. Wilson, amazingly, limped away with just a broken collar bone and a bruised leg. But the mother of grown children had let her insurance lapse and now faces an uncertain future.
“One day at a time. I’m just grateful to be alive. Everything that I lost can be replaced. And will be replaced,” Wilson says quietly.
Kelvin Buck is the mayor of Holly Springs.
“We’ve got to get some things in order, but the spirit of the people is high. They are working very hard together to make this recovery as easy as possible.”
Meanwhile, the cleanup effort continues with teams of well-organized volunteers who come at the crack of dawn and stay until dark to remove the sad tangles of splintered trees. No word yet on the actual dollar amount of damages.
Sandra Knispel, MPB News, Holly Springs.
previous Post 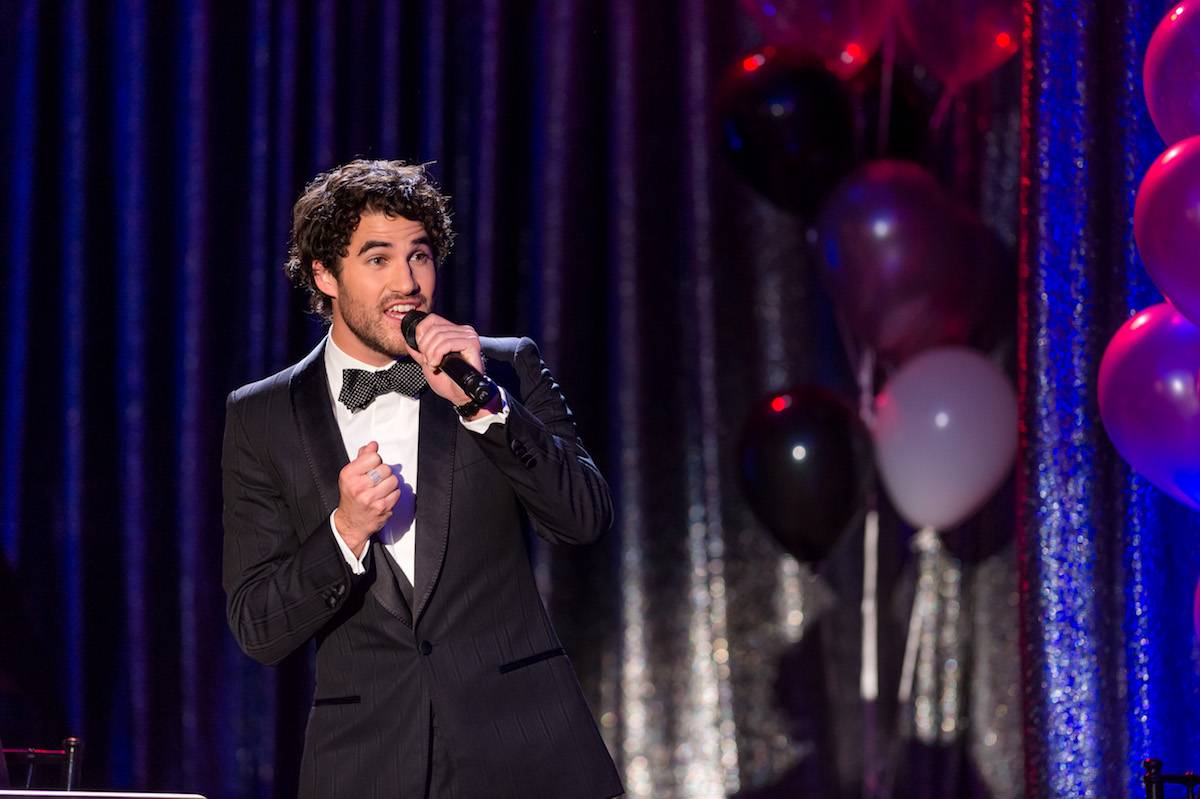 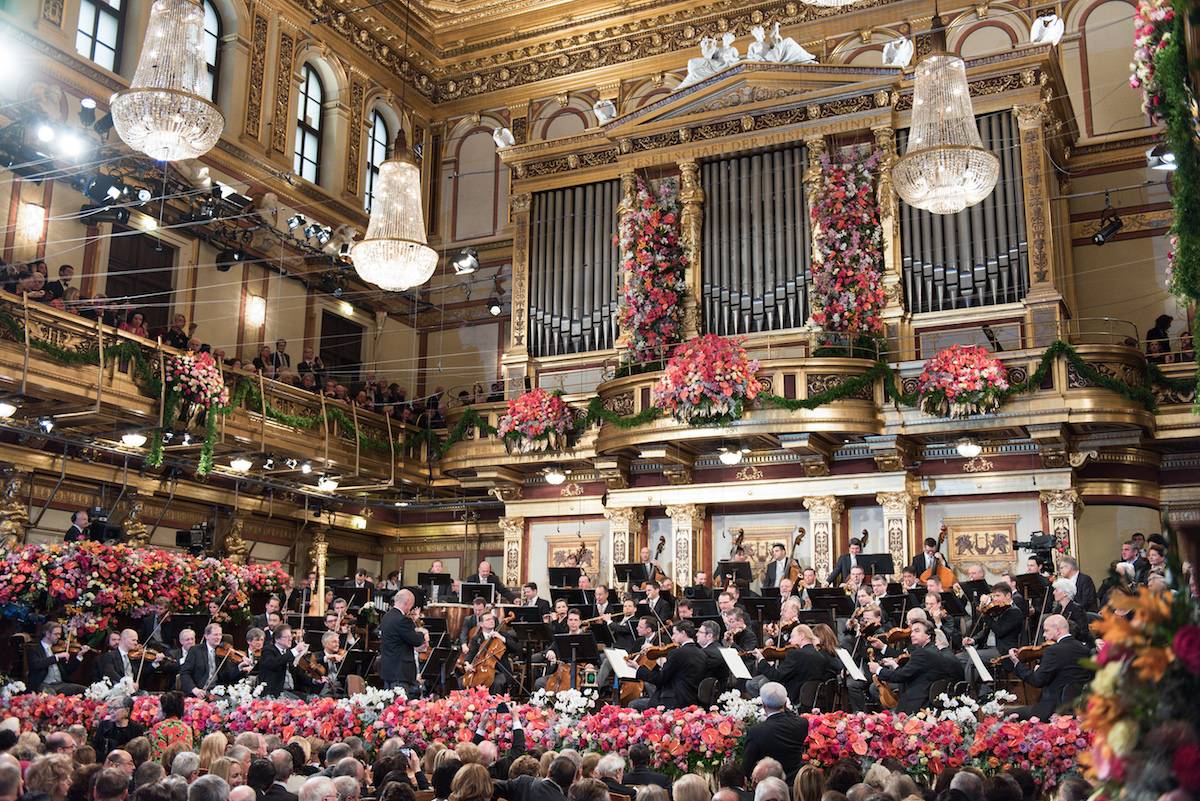