Last Month Congress passed the Natural Resources Management Act, which authorizes the National Park Service to buy the home of NAACP Civil Rights Activist Medgar Evers. Ben West is with the agency. He says the federal government must take ownership of the property in order for it to be designated a National Monument. West says the bill is on President Donald Trump's Desk.

"The immediate next steps if and when it gets signed by the President is the park service would then seek to engage with Tougaloo College as the owner of the home, to work with them and the family as well," said West.

The official name of the property would be the Medgar and Myrlie Evers Home National Monument. Evers lived in the home with his wife Myrlie and their three children. He was assassinated in his driveway in 1963. West says if President Trump signs the bill, they'll begin planning for the project which includes.

Minnie White Watson is curator of the Ever's home, which is a Museum. She hopes the National Monument designation will lead to help for the once middle class black neighborhood.

"When they come in I know they're going to do some wonderful things. I'm still questioning will they do things for the neighbors who are here, the seniors who are here and I want them to take away that this was a man's home. This was a home for that man and his family," said Watson.

West says the plan calls for talking with neighbors. He says the project can be expanded to include nearby houses as part of a historic district. 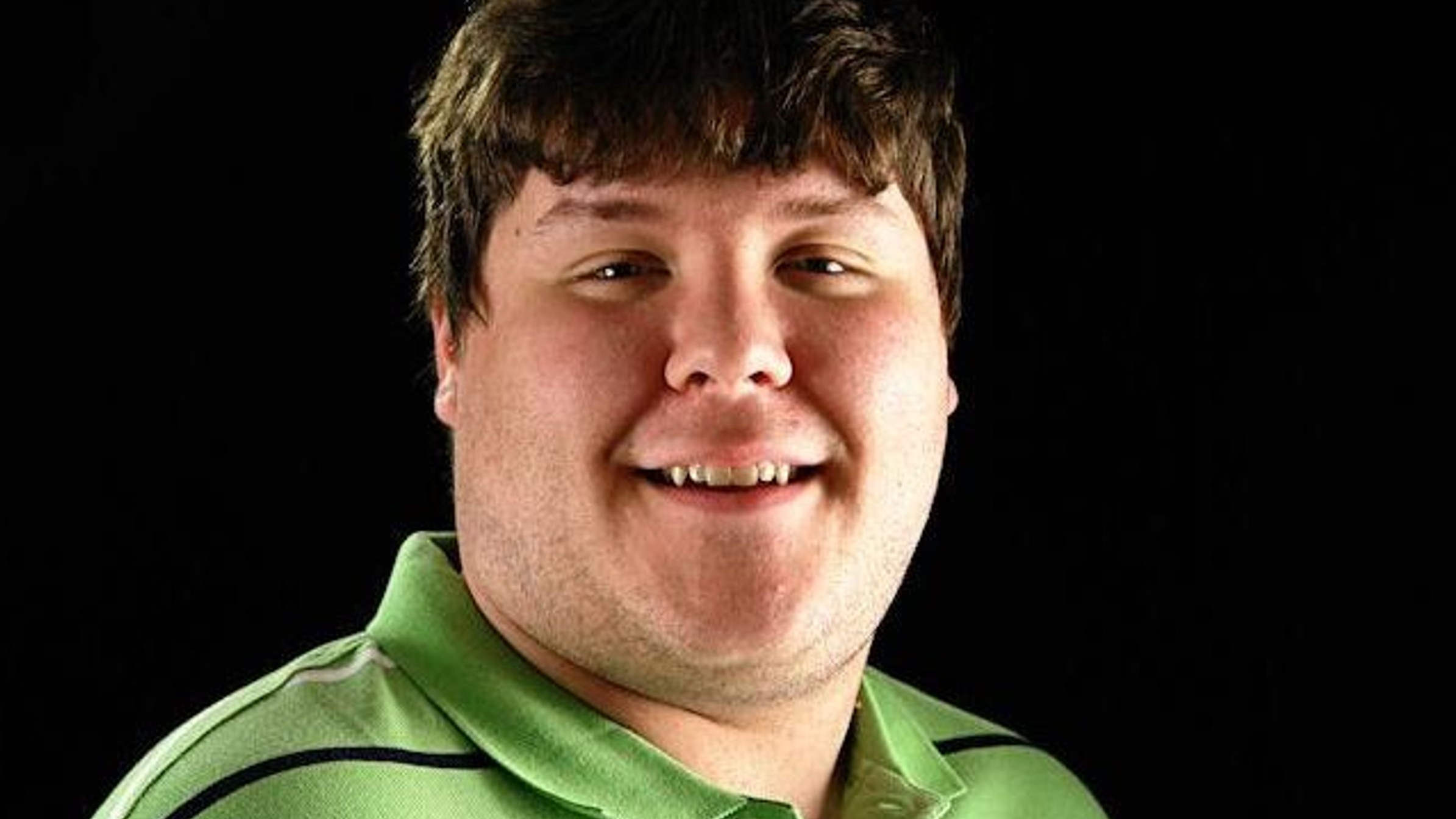