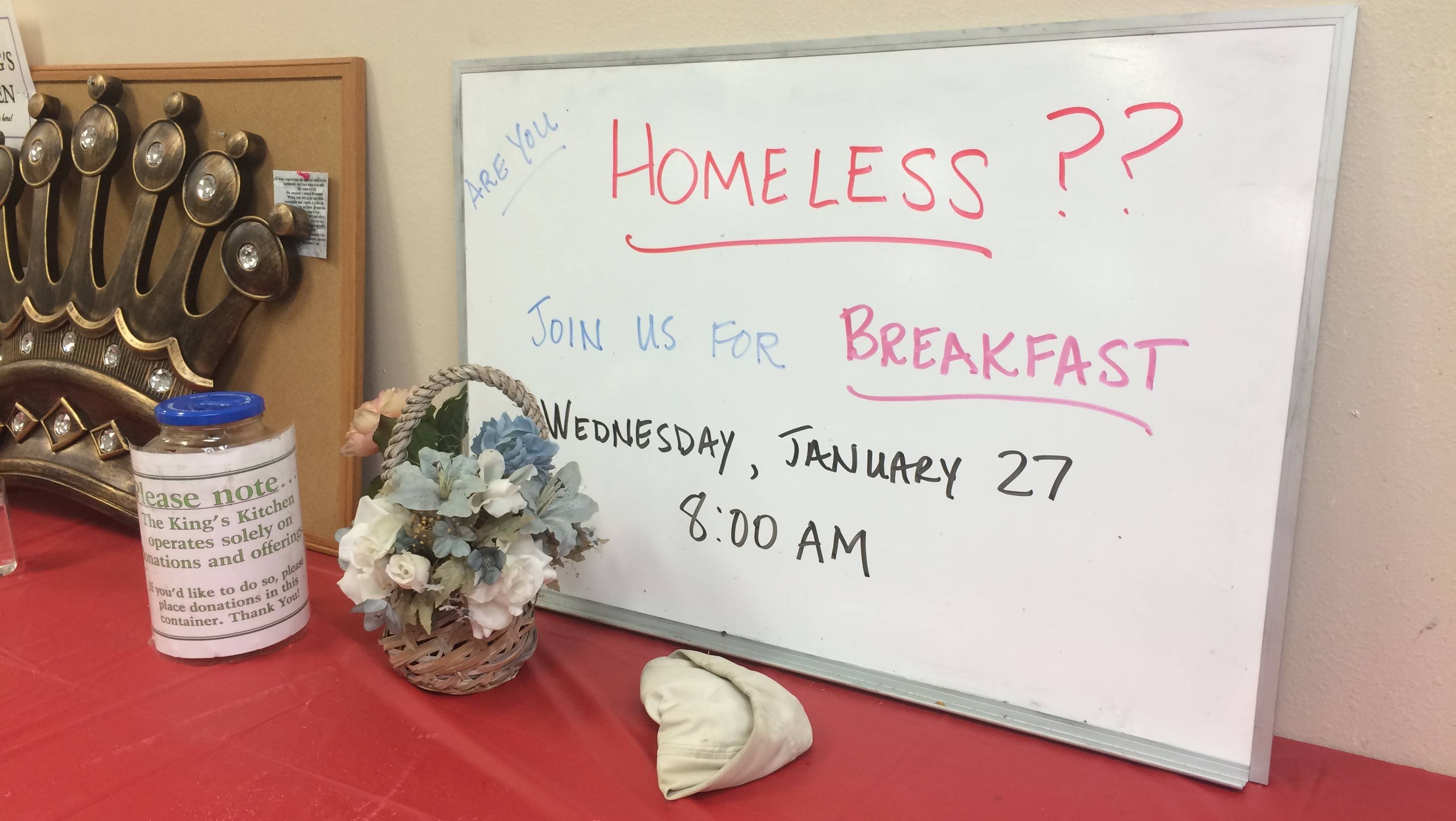 This week, organizations that work with the homeless are participating in the annual point-in-time count. MPB’s Evelina Burnett was in Hancock County Wednesday at a special event intended to help make sure everyone who is homeless is included.

Volunteers serve breakfast at King’s Kitchen at Central Bible Church in Bay St. Louis. The soup kitchen here usually serves lunch, but it’s making breakfast today especially for those who are homeless. There’s a hot meal – and a six-page survey.

Connie Lyons has been working with the homeless in Hancock County for several years and hopes the count will help increase the shrinking resources available for the homeless here.

"My heart is for the homeless," she says. "That's why I've called for them to come outside of their cars and the woods and let their voice be heard. Because we can't help you if we don't know your situation."

Getting an accurate count of homeless Mississippians can be a challenge, and that’s why agencies and volunteers are fanning out across the state this week. They’re going to soup kitchens, shelters, camps, anywhere they believe the homeless may be staying.

Mary Simons with Open Doors Homeless Coalition says the point-in-time count is essential for assessing how programs are working and planning for the future.

"It also gives us a snapshot of what the homeless population looks like, are there more people or fewer people, are the strategies we're using right now working, do we need to increase our efforts," she says.

Eli Medina has been homeless for about three years; he’s staying in the woods, using only a tarp for shelter. He filled out the survey at the breakfast. 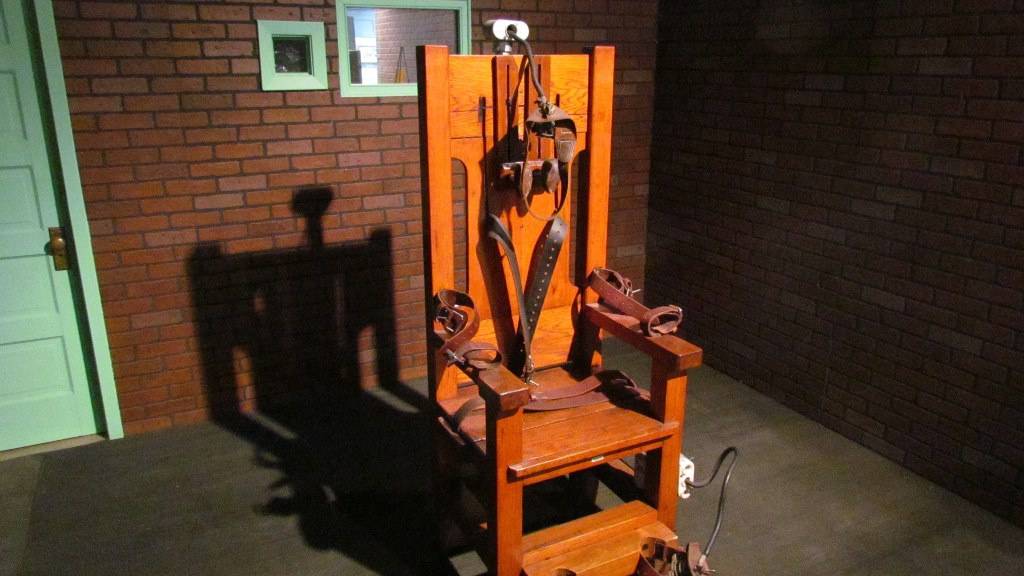 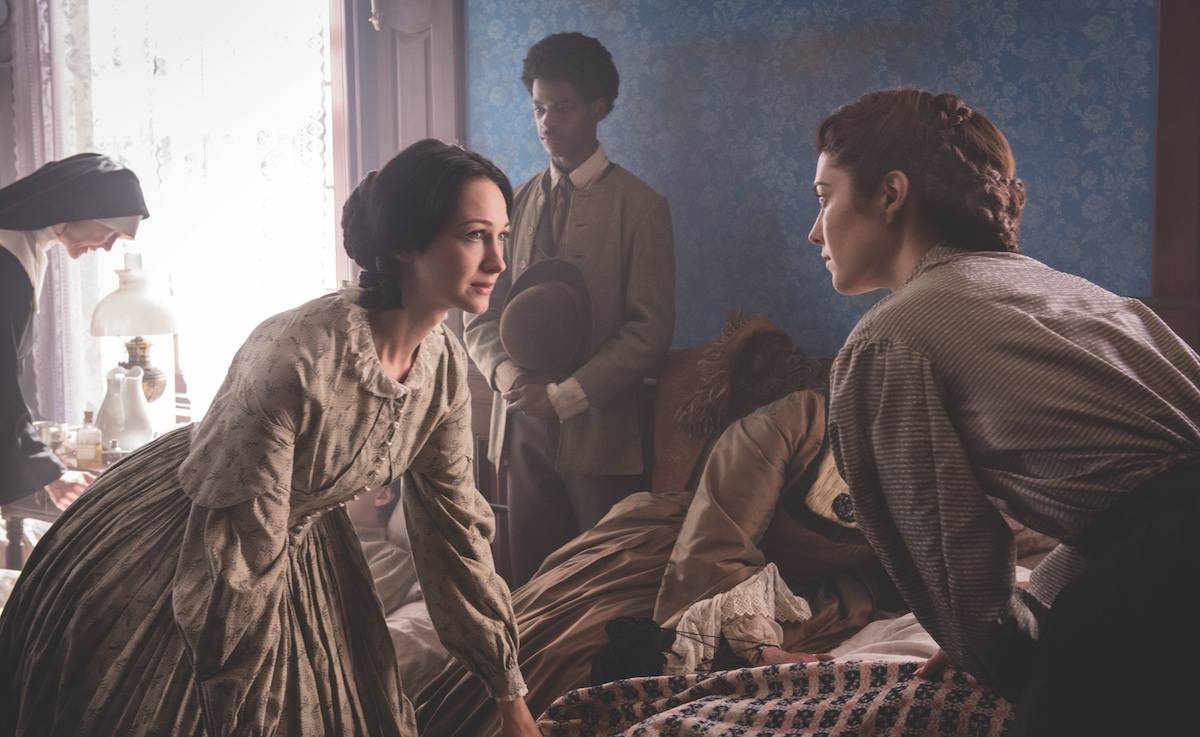