More than 300 family, friends and admirers gathered at the Mississippi State Capitol for the first of two funerals for the late Senator Thad Cochran. MPB's Desare Frazier reports.

Cochran, who was 81-years old, served in the U.S. House and the Senate for more than 45 years. He was praised for his ability to work across the aisle. Governor Bryant.

"He realized that you had to not divide but bring people together. He changed that dynamic and I believe not being partisan today, I think that is the dynamic that we should take from this place forward that we should remember forever of his life, the honor the dignity the humility," said Bryant.

Cochran, a navy veteran, passed away Thursday in Oxford. The native of Pontotoc retired from the senate last year due to illness. People say Cochran was kinds, hardworking and committed to helping Mississippians. He was chair of the U.S. Senate Agriculture and the Appropriations committees. The senator's daughter, Kate Cochran, says a minister described her father as "genuine," and that resonates with her.

"That would be one thing that I would want to celebrate and communicate to everyone who didn't have the chance to know him personally that even if you didn't meet him, you knew who he was. He wasn't never off because he was never on, he was just himself all the time," said Cochran.

Senator Cindy Hyde-Smith is among those here to honor Cochran. She won a special election to finish his term in office.

"To have such a great guy, a great man who did so much for our state and to have the honor to be here today for his memorial to pay our highest regards and highest respects is certainly what he deserves," said Smith.

The second funeral is this morning at Northminster Baptist Church in Jackson. 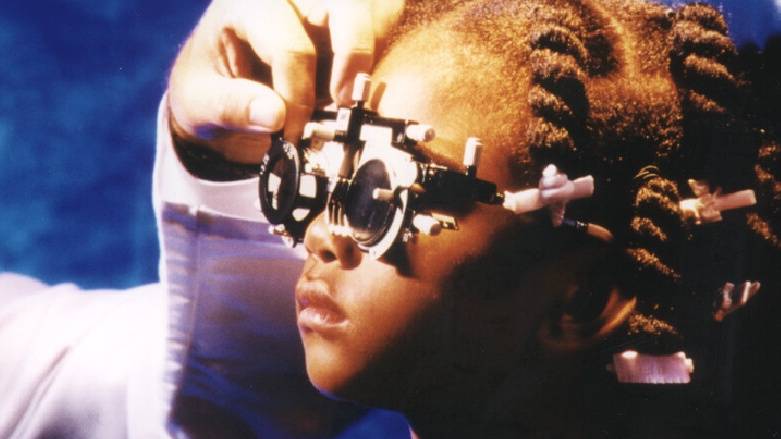 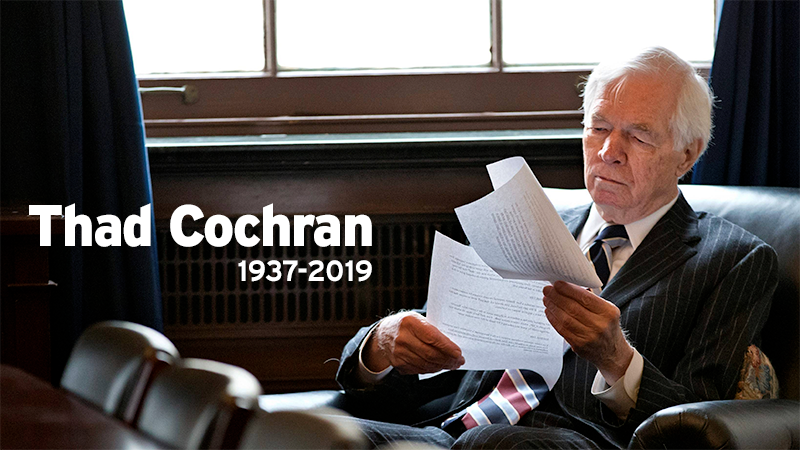