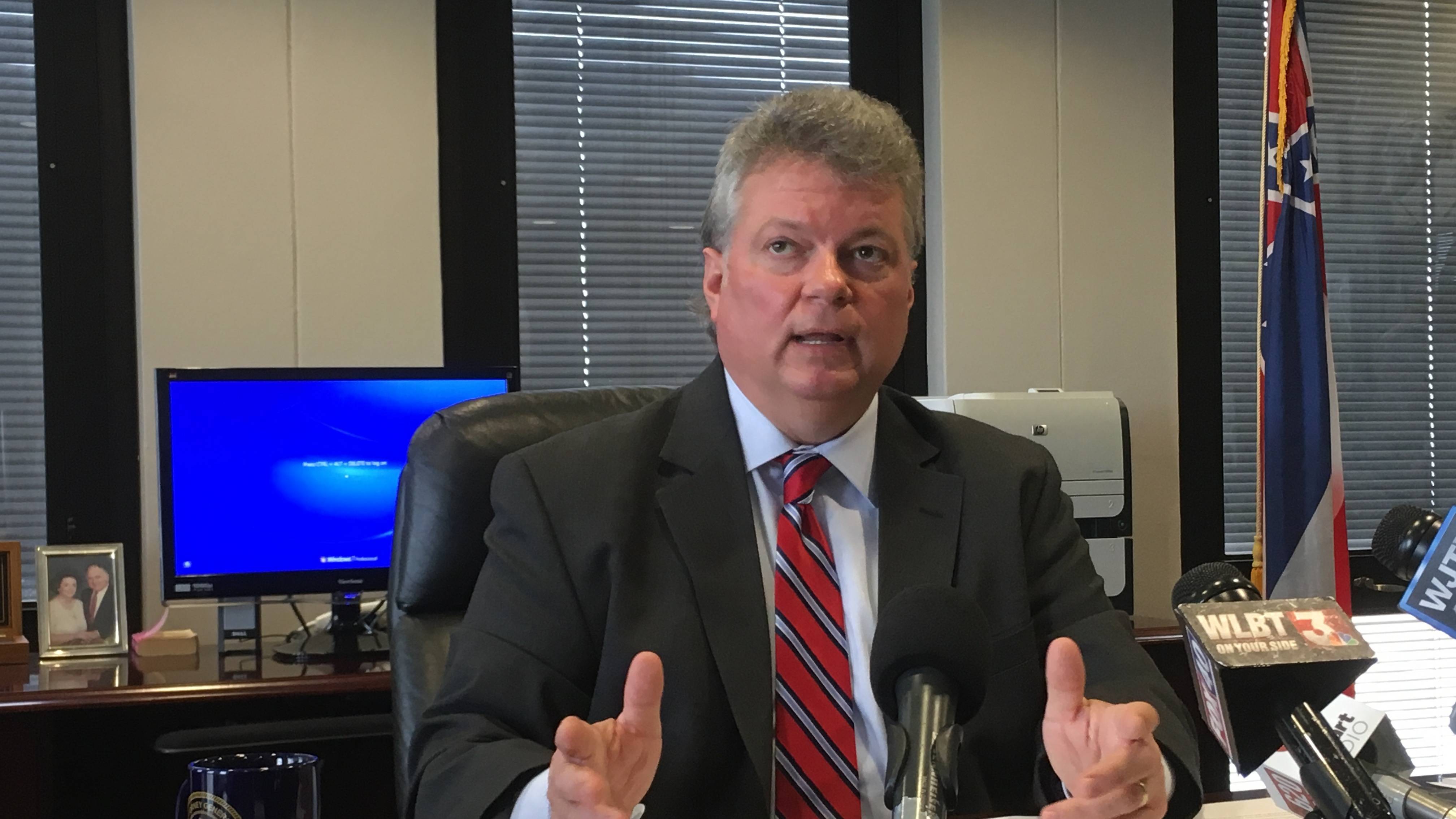 More than 100,000,000 Americans are affected by the Equifax security breach.  MPB's Ezra Wall reports, the state Attorney General wants to make sure Mississippians don't have to pay because of it.

Mississippi Attorney General Jim Hood is joining 31 attorneys general across the country in an investigation of the credit monitoring firm, Equifax.  The company previously revealed a data breach affecting tens of millions, including more than 1.2 million Mississippians.  Now, Hood says he wants the company to remove links from its website that still lead to PAID credit monitoring services.

"That's awful for them to try to charge you for credit monitoring when they're the ones who caused the reason for you to need to monitor in the first place," says Hood. "I mean, it was that ludicrous and the company's response was that awful. So that's why I say somebody needs to go to jail on this one."

The Equifax breach revealed personal information including social security numbers, names, birth dates, and addresses. Hood says people may be sick of hearing about the breach now, but it will remain an issue for years to come.

"When we've made some company like a big box store...they would agree to pay for two years of credit monitoring," says Hood, "and the crooks just sit back and wait for year three. This will be a long haul."

Hood encourages every Mississippian with a credit history to regularly review their credit reports. He also says to monitor credit and bank accounts for unusual or unauthorized activity.

As of our deadline, Equifax has not responded to a letter from the attorneys general. The company did say on Friday that the Chief Information Officer and Chief Security Officer would both be leaving the organization. 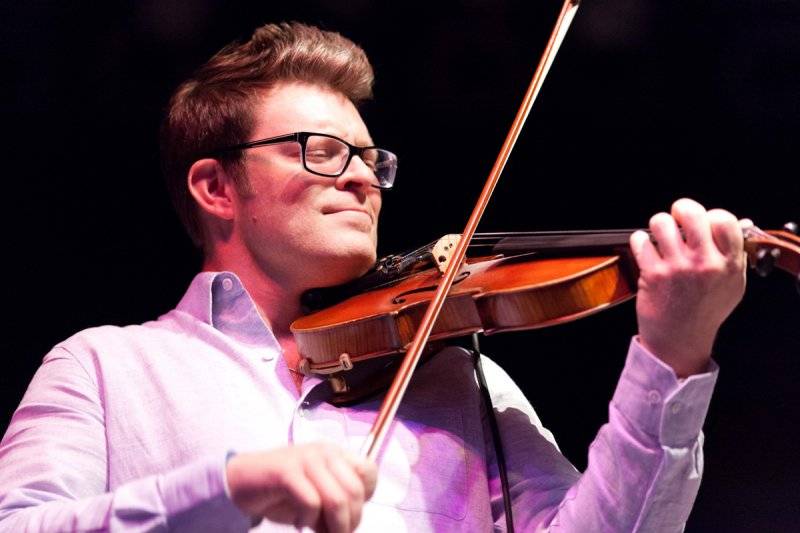 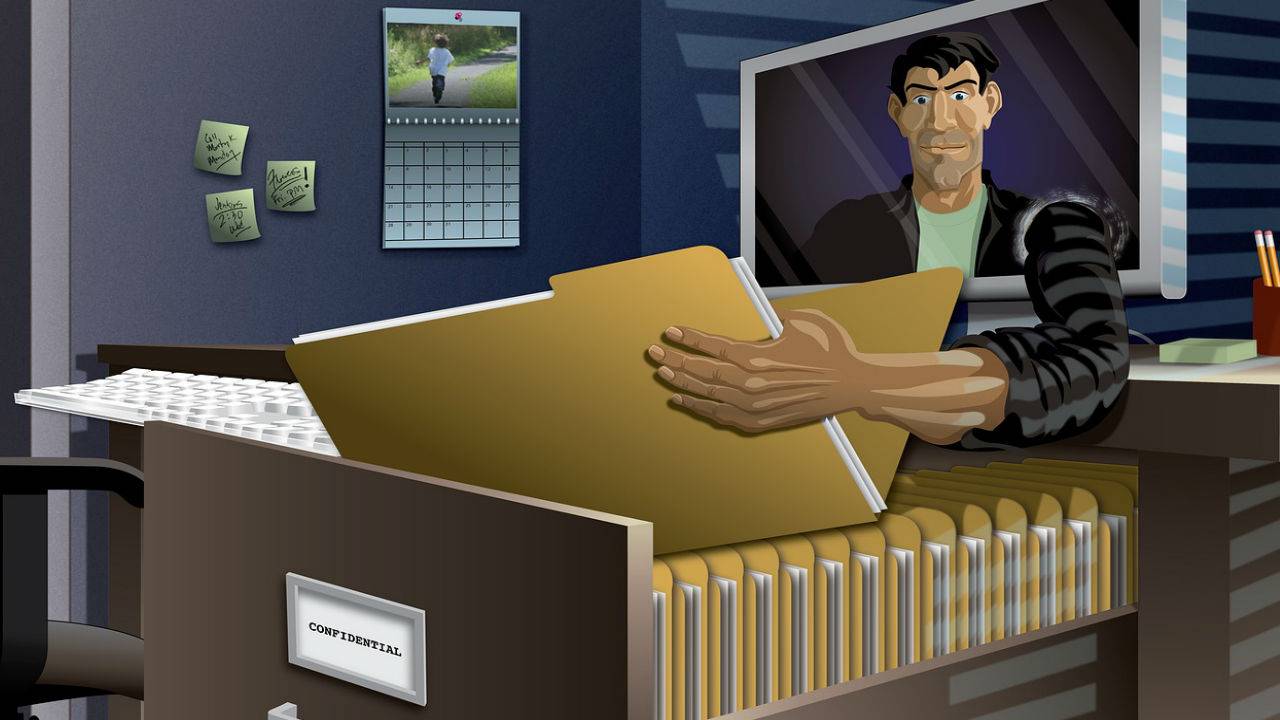