Hood and Reeves Speak at Hobnob 2019 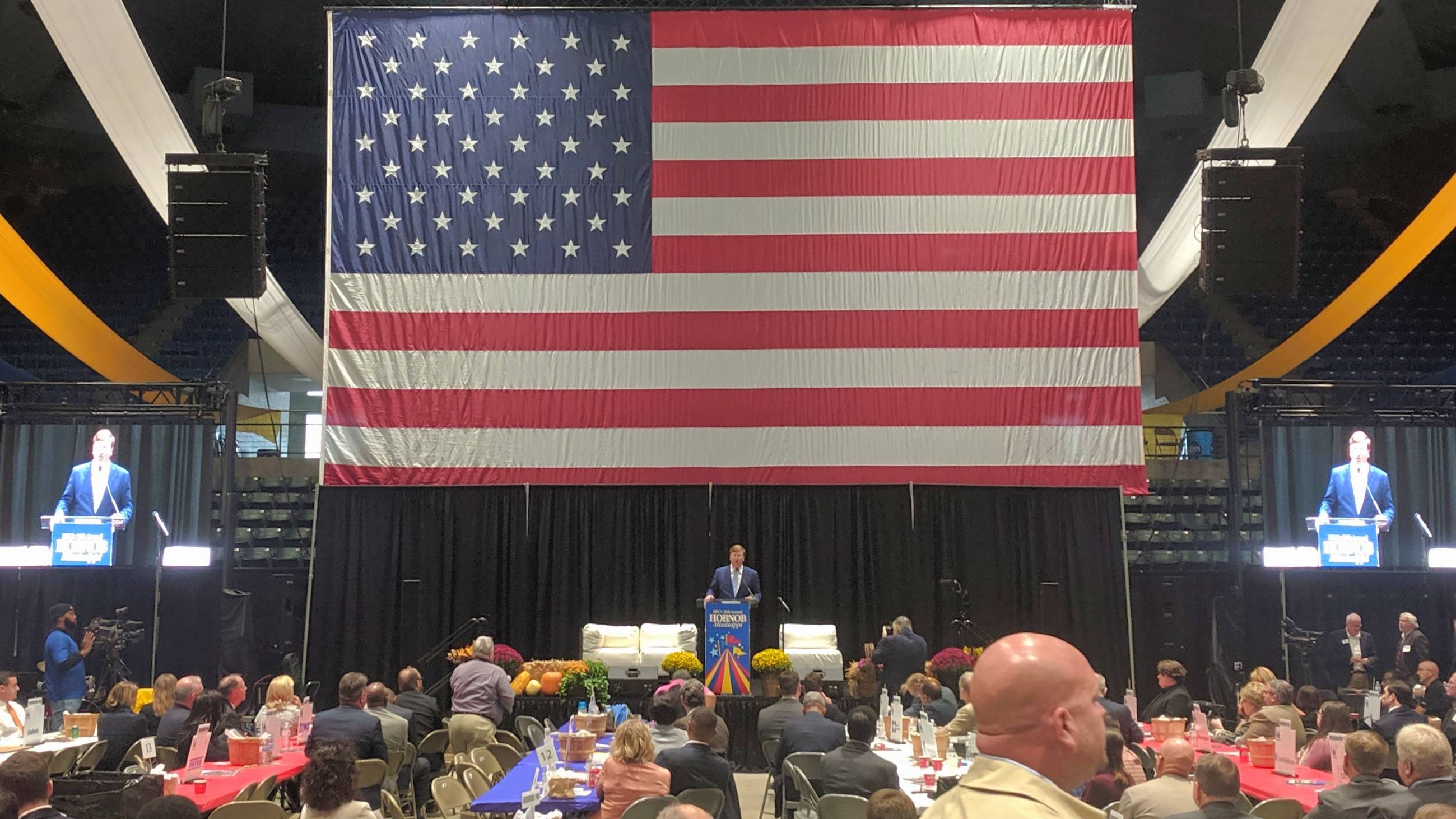 “Three major things I wanna do: roads, healthcare and education. People that are getting out of these little party labels and actually voting for what's best for Mississippi and I think this change and this election will be a cornerstone election for us,” said Hood.

Republican Tate Reeves told the crowd that he has a plan for a better Mississippi.

The two candidates differ on how to bring jobs into the state.

"Expanding healthcare would create 10,000 jobs. It would inject $1,000,000,000 into our economy. In our state, we can make these cornerstone changes so our children can stay here and we can grow the jobs that we need," said Hood.

While the speeches were mostly about policy, Reeves gives this prediction if Hood wins

"Everyone in here that pays income taxes, your taxes are gonna go up. Because when my opponent talks about you evil corporations, he completely ignores the hundreds of thousands of Mississippians who have good-paying jobs who are providing for their families," said Reeves.

Hood calls out Reeves for his acceptance of campaign funds from out of state businesses.

"What we need to do is just go back into the swamp that Tate Reeves has created with all the contracts and the giveaways that he's done in exchange for campaign contributions. You know the house passed a bill to let the hospitals compete with 'em. And it got over to the senate, and it never got a hearing. You know why? Because one of those companies then gave Tate Reeves $262,000," said Hood.

15 candidates seeking statewide office spoke to the business leaders at this annual event. 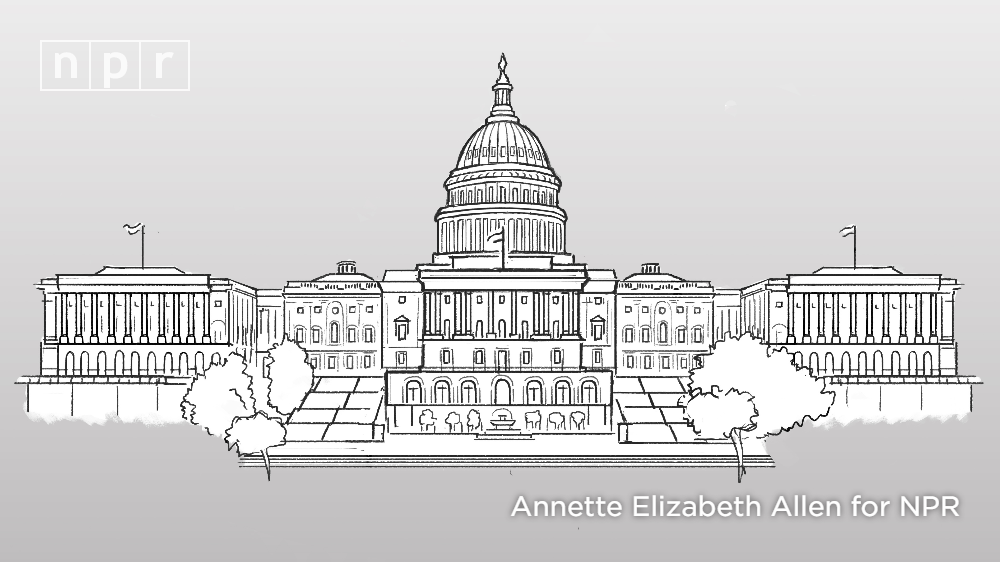 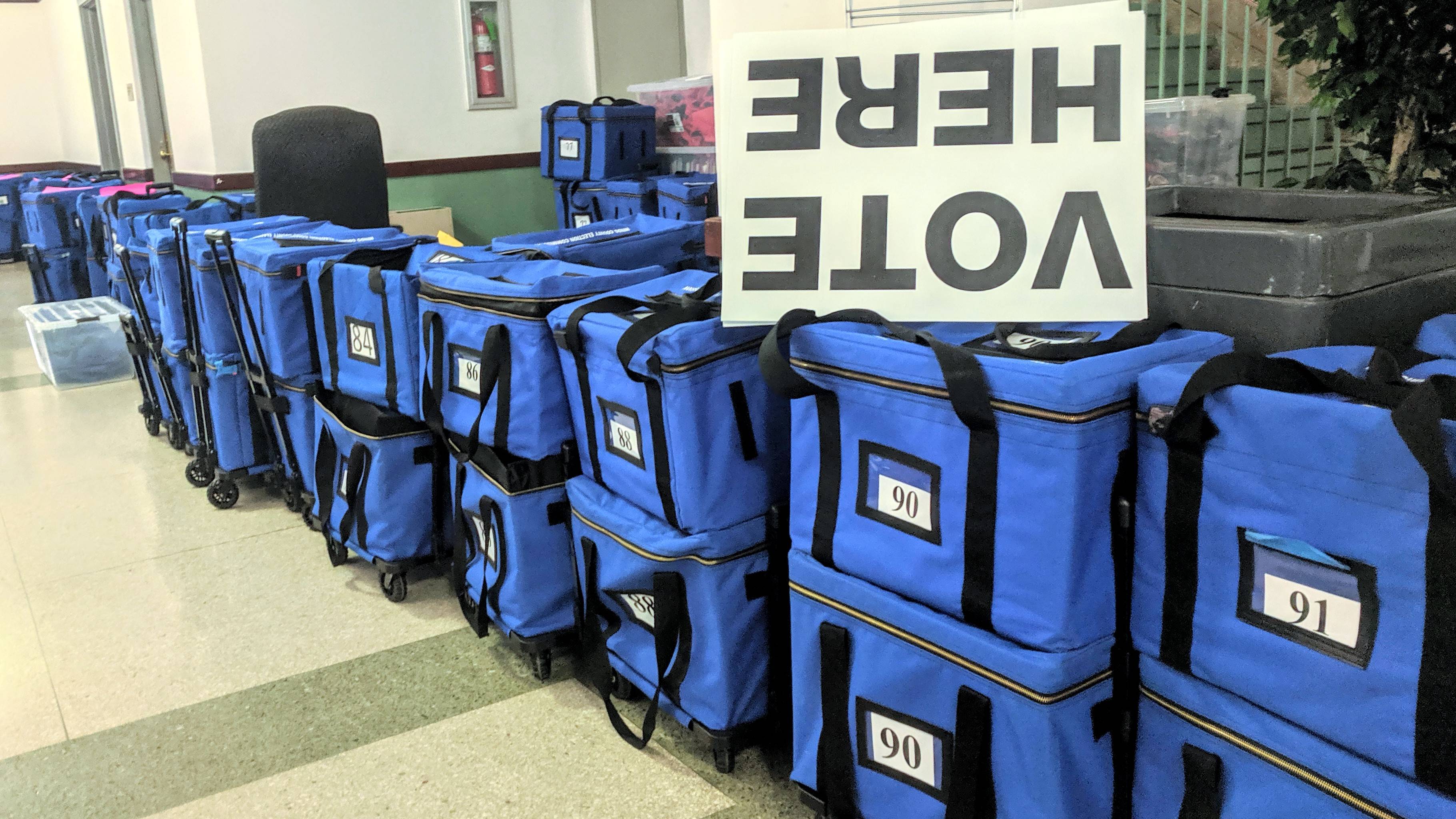