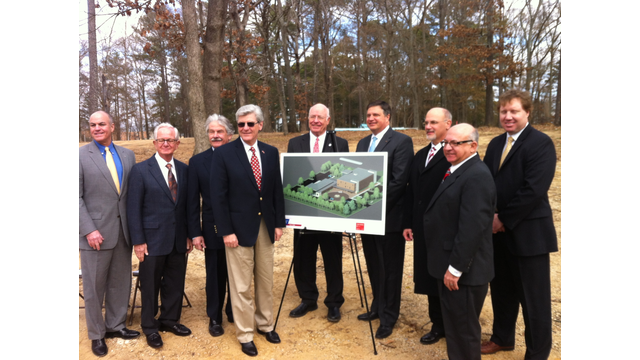 Mississippian's traveling to Jackson for cancer treatment will soon have a place to stay free of charge.  MPB's Lawayne Childrey reports on the critical need for such a facility in the state.

Michael Artman of Madison is a 14 year cancer survivor.

"I was diagnosed with metastatic testicular cancer when I was 20 years old. It had spread from my lymph nodes to my lungs and I was considered poor prognosis at the time."

Because of his poor prognosis he decided to see a specialist in Indianapolis, Indiana. While there he and his family were able to stay in a Hope Lodge.

"This is my third trip in four months to Indianapolis staying in hotel rooms and the financial burden was very high. And so being able to have a place to stay absolutely free for two weeks that way it took the burden of my family. And so it was just a blessing for me and my family."

Hope Lodge is found in 31 states. Last week the American Cancer Society announced plans to build its first Mississippi location on the grounds of the University of Mississippi Medical Center. Kelly Doss, Vice President of the groups Mid-South Division says it will have a significant impact on the state.

"We have actually done a needs assessment and found that there are many cancer patients who come to Jackson without the means to get a room. There are many of them who actually  sleep in their cars or have to try find lodging with other guest or family members and what we want to do is alleviate that particular economic concern."

Governor Phil Bryant says even though the Lodge is being build on the campus of UMMC it is readily accessible to all five cancer treatment centers in the metropolitan area.

"For families to have somewhere to come at the terrible time that one of their members of the family has being diagnosed with cancer and is being treated at no cost is just so important. To share their story with other patients, other family members to cy to laugh to pray. This is a collaborative effort with other hospitals in our medical corridor and I'm just happy to be a part of it."

The nearly 11 million dollar project is expected to begin construction in late summer. At least 41 Mississippians are diagnosed with cancer every day.  Lawayne Childrey, MPB News. 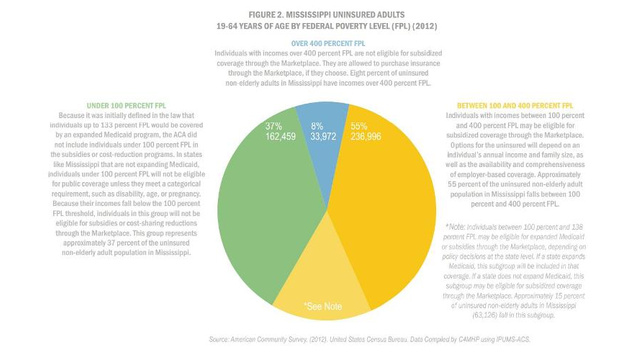 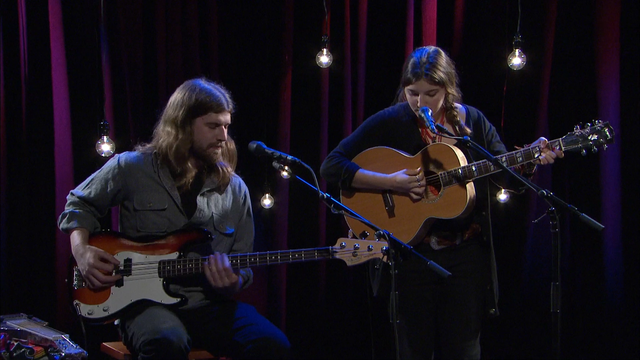