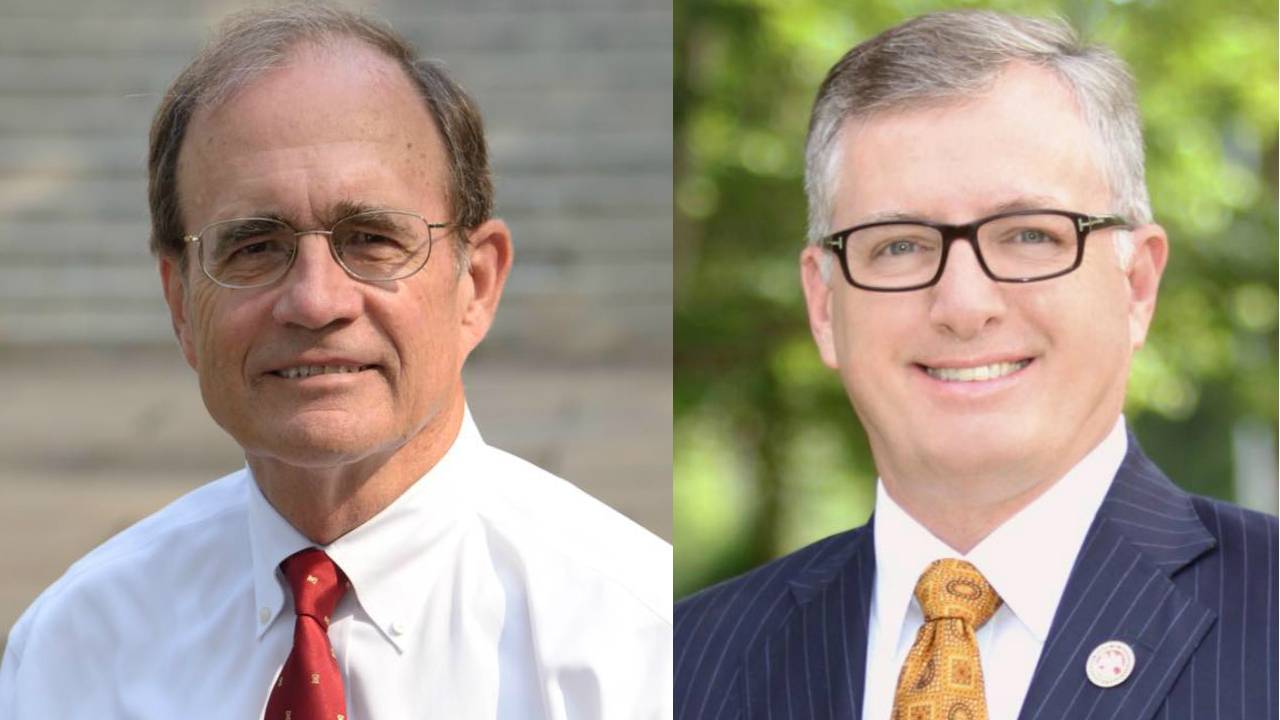 There was plenty of polite disagreement on display during the televised debate hosted by WJTV in Jackson. On an issue that affects many low-income workers in the nation's poorest state, the two strongly disagree. Hughes says the state needs a higher minimum wage.

"It's very important. In fact, we have far too many Mississippians right now who are working only at minimum wage and 30 hours a week, so they're not getting benefits," says Hughes. "It is time to raise the minimum wage. It does make a difference and it's going to raise us out of first place in poverty."

Nearly twice as many Mississippians work for minimum wage as in other states. Hosemann says there shouldn't even be such a thing. Instead, the market should determine wages.

Both men agree on some aspects of legislative transparency. Hosemann says he wants to live stream committee proceedings, not just floor proceedings. On that point, Hughes jokes that Hosemann stole his idea. The candidates seem to disagree on an education voucher system. Hosemann says it's not a major priority for him one way or another.

"That's not where the majority of my effort is going to be," says Hosemann.

On Medicaid expansion, Hughes says he supports a plan introduced by the Mississippi Hospital Association. He says it will provide $1 billion dollars for healthcare and create jobs. Hosemann would not commit to expansion, but says it's not off the table.

"I am for looking at all the areas we can to make sure all of our people are covered by insurance, particularly those that are working. We will look at expanding our healthcare to cover everybody and to cut the costs down," says Hosemann. "No citizen will be more than 30 minutes away from an emergency room."

Neither candidate took a firm position on the state flag, saying it would likely take a public referendum to change it. 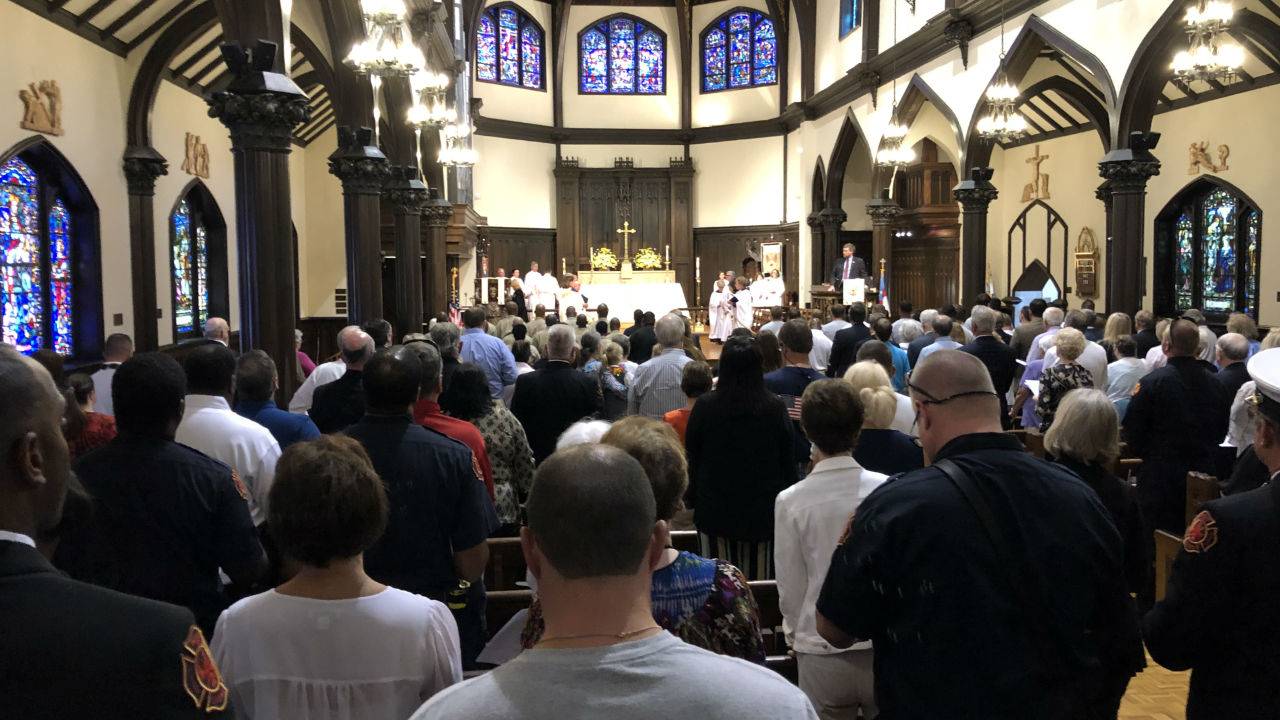 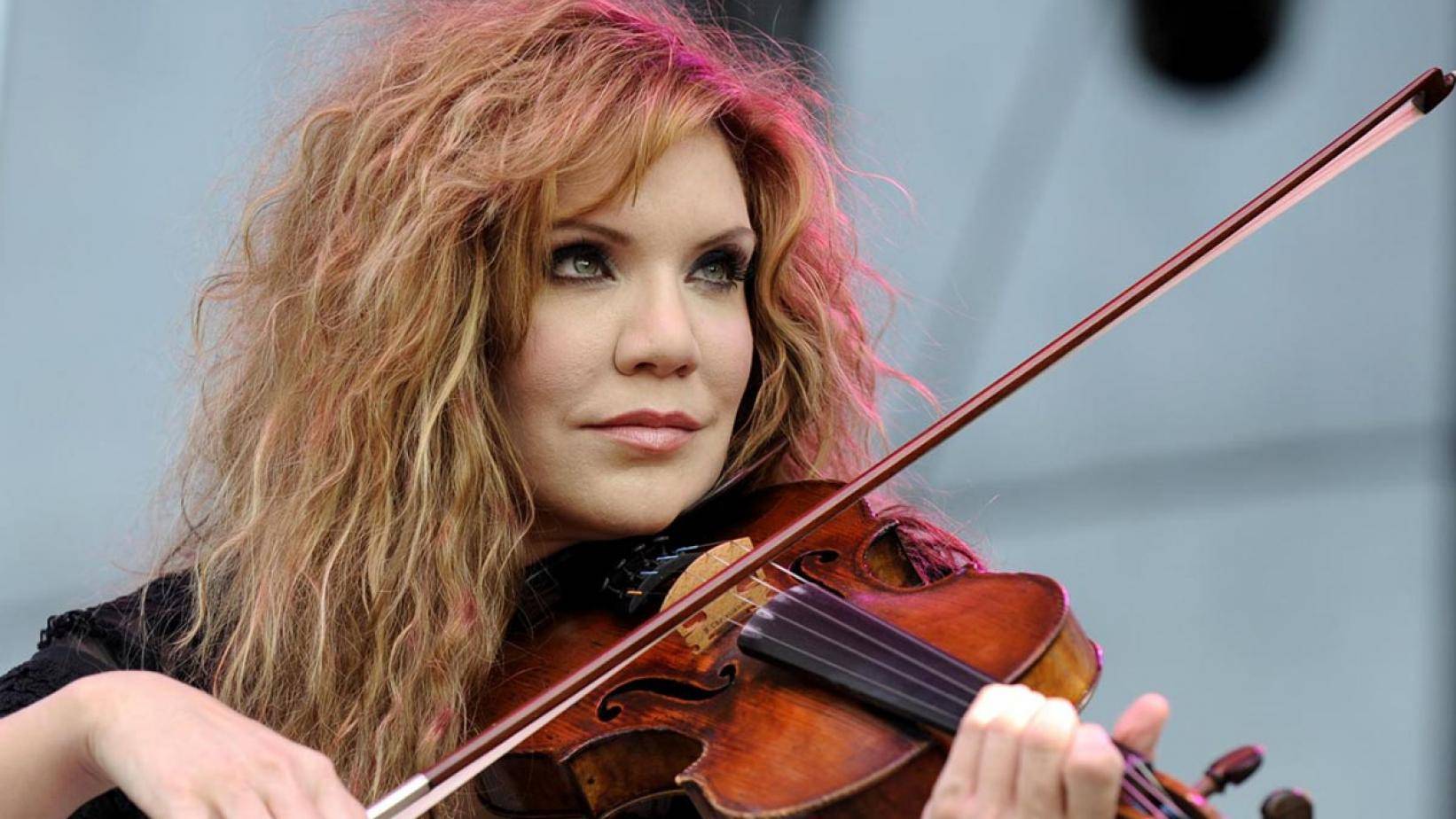