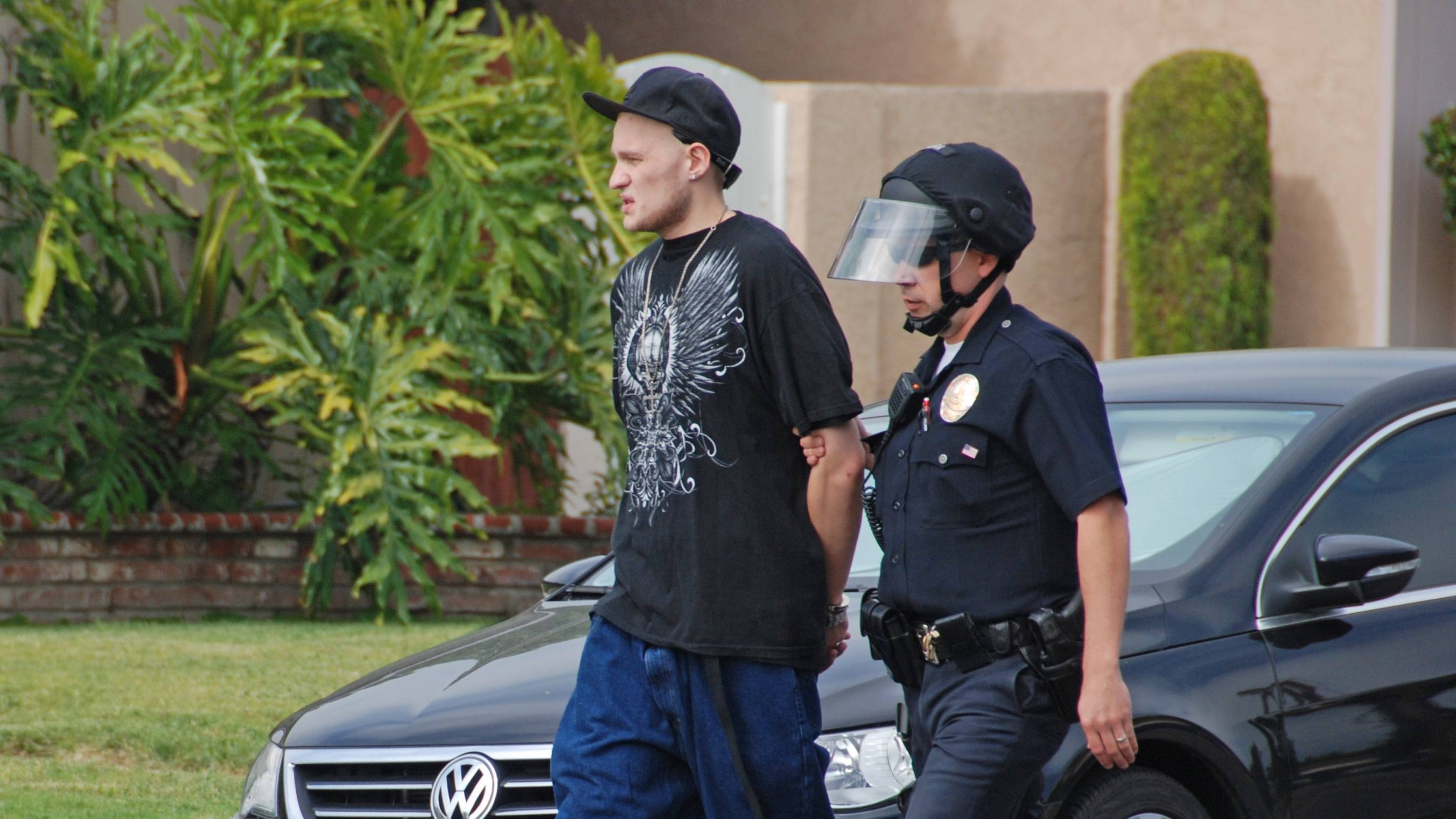 How far can a police officer chase a criminal?
Chris Yarzab (flikr.com)
NEWS

Remarks from Jackson City Councilman Kenneth Stokes is leaving a bad taste in law enforcement's mouths after he suggested that rocks, bottles, and bricks could be thrown at police who chase suspects into the Jackson city limits.

Now, the Governor and at least one sheriff are asking Attorney General Jim Hood to investigate Stokes' comments.

In a statement, Jackson Police Chief Lee Vance says he disagrees with retaliation against law enforcement, but also disagrees with officers making high speed chases into other jurisdictions.

In 2014, the Madison Police Department engaged in a chase within the Jackson city limits, and did not contact Jackson Police until after the fact.

Captain Kevin Newman of the Madison Police Department wouldn't comment on that incident due to pending litigations. However, he says all agencies have policies on notifying jurisdictions during a pursuit.

Steve Mallory is a Criminal Justice professor at the University of Mississippi. He says by law, a hot pursuit can go on as long as necessary, in the event of a serious crime.

"A kidnapping suspect. A bank robbery. A murderer. You're certainly going to follow those people wherever they go. It is a complex situation, but legally speaking, they do have the right to pursuit," Mallory says.

Under Mississippi law, it's legal for police officers to chase fleeing criminals across jurisdictions. However, many local policies do not allow a pursuit of a misdemeanor across state lines. 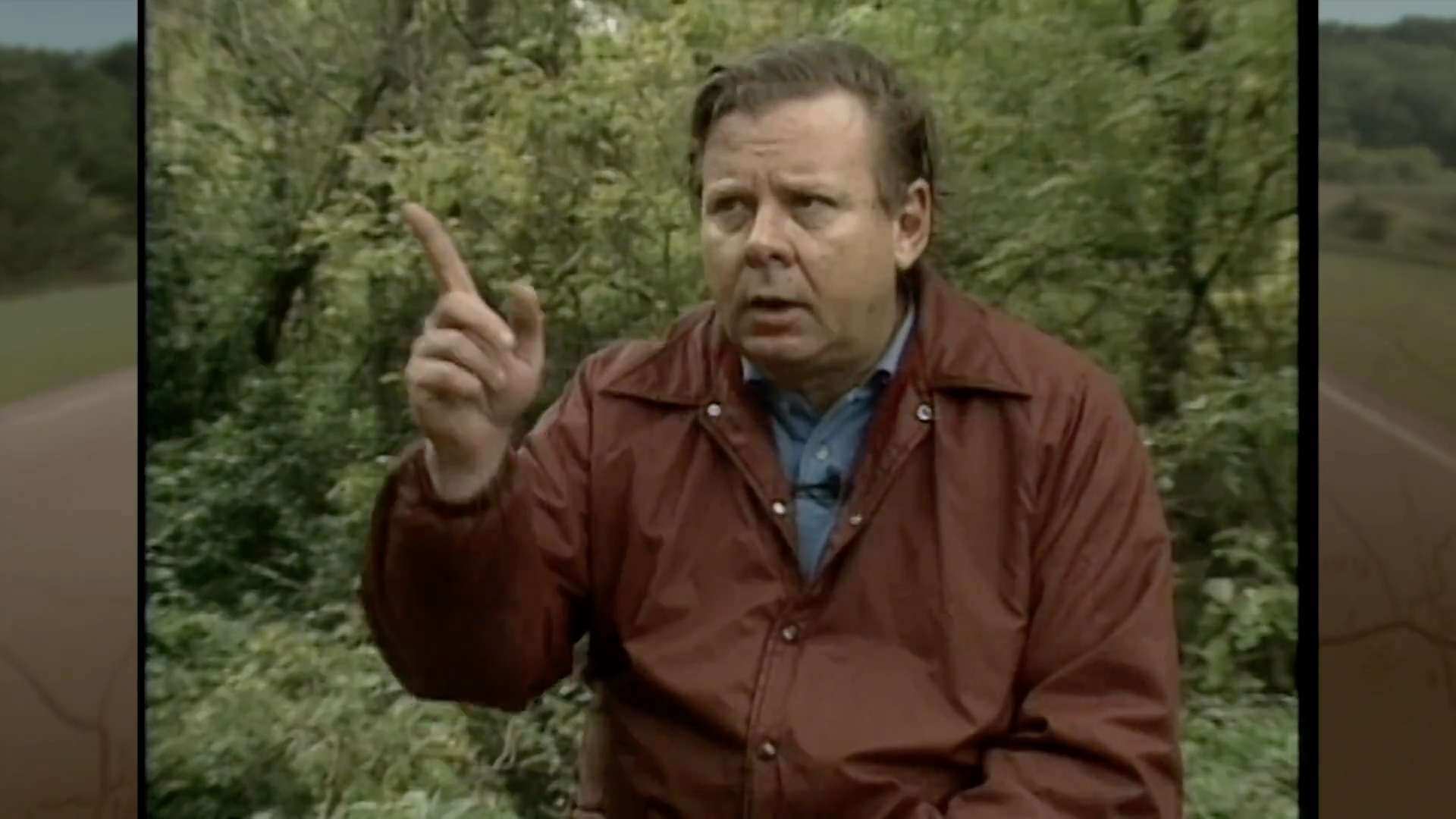 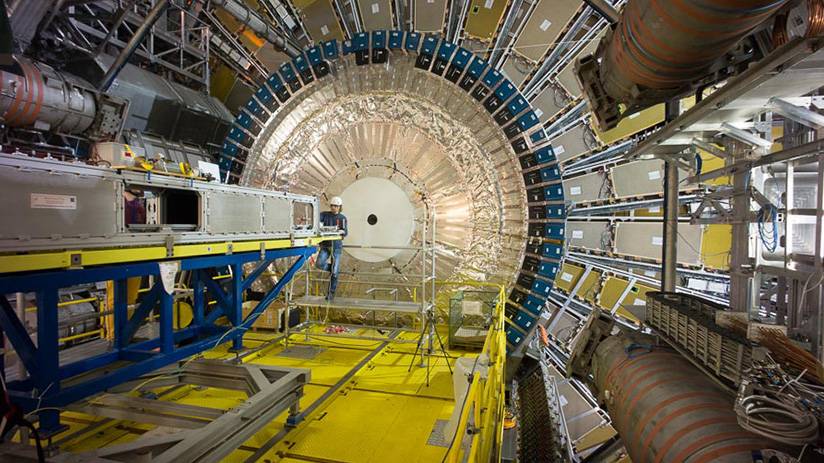