House Leaders May Have Plan To Fix Miss. Roads and Bridges

Legislative leaders are considering an increase in the state sales tax as part of a plan to fix Mississippi’s crumbling roads and bridges.

The plan would call for increasing the state’s sales tax from seven percent to nine percent. It would also change Mississippi’s fuel tax from a flat 18 cents a gallon to an index that could fluctuate between 20 and 30 cents a gallon.

“We’re continuing to look at options that everyone can support,” says Busby. “It’s a Republican philosophy that we want to keep taxes as low as we possibly can.”

The tax increase would be coupled with some tax cuts, mainly a Senate plan to eliminate the Corporate Franchise Tax and the three percent portion of the individual income tax. Lawmakers are also considering eliminating the state’s tax on groceries.

Opponents of the tax increases say middle-class Mississippians and job-creators would be disproportionately affected.

But Scott Waller with the Mississippi Economic Council says any plan to improve infrastructure around the state should be considered.

“We’re looking forward to seeing what the next step is,” says Waller. “We’re very much working with the Chairmen to continue to try to keep the process moving forward. Hopefully we know more in the next few days.”

Last month, a plan to increase the gas tax and user fees was put before the Senate Transportation and Highways Committee. It died before it could be brought up for a vote. 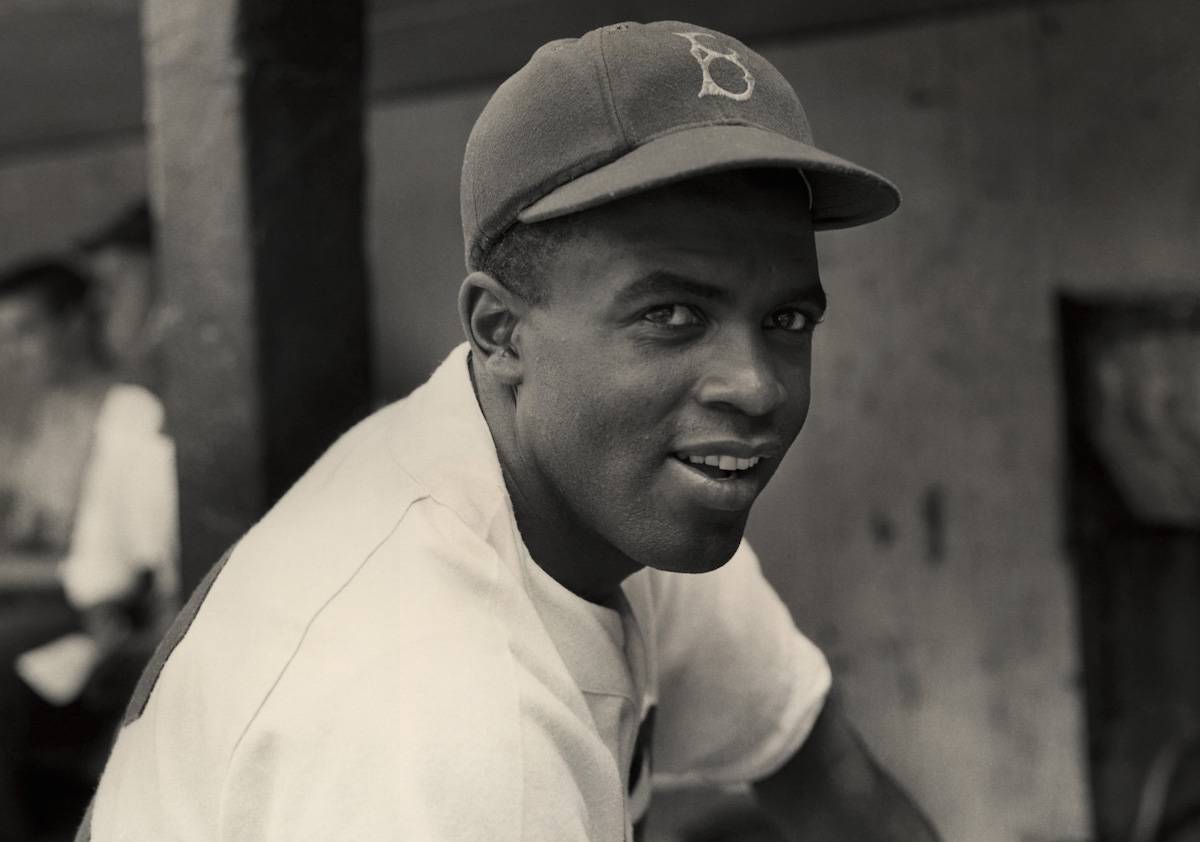