Mississippi legislators voted unanimously to pass a bill that sends funding to communities for road and bridge improvements. As MPB's Desare Frazier reports, where the money will come from is up in the air.

HB 722 diverts 35 percent of any taxes collected for out-of-state purchases such as online sales to cities and counties for infrastructure. That amounts to $108 million for communities to share statewide. Lawmakers took up the measure yesterday. House Republican Trey Lamar of Sentobia urged his colleagues to support the measure.

"This is the most transformative, the most important piece of legislation that I've seen in my time for local government. We're talking about next year a $108 million infusion into the infrastructure needs of our counties and municipalities," said Lamar.

The bill passed with full bi-partisan support. The $108 million will be divided with cities sharing $46.5 million and counties sharing another $46.5 million. The remainder will fund additional projects. The money to pay for the bill will come out of the state's general fund. That means other budgets will have to be cut but lawmakers haven't determined which ones. Republican Trey Lamar says education is off the table. Democrats announced they won't support cutting certain agencies. Democrat Robert Johnson of Natchez.

"We're committed to no cuts in education, no cuts in child protection services, no cuts in Medicaid. We think the commitment should be these agencies should continue to work because they are essential and important, said Johnson.

Johnson says they won't support state employee layoffs either. Lawmakers also passed an amendment to call HB 722 The Improve Mississippi Act of 2018. They say this is the first phase of developing a comprehensive infrastructure program. 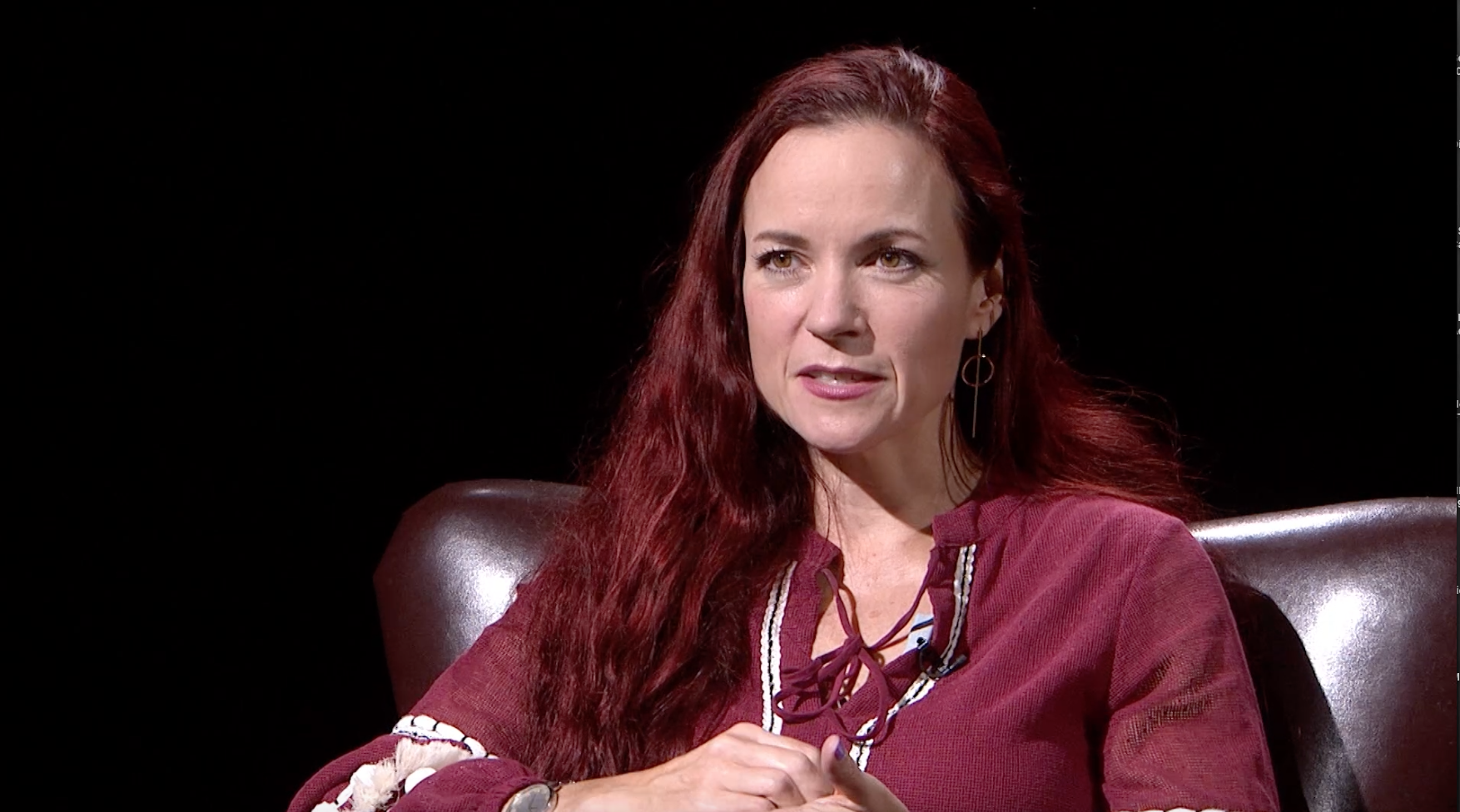 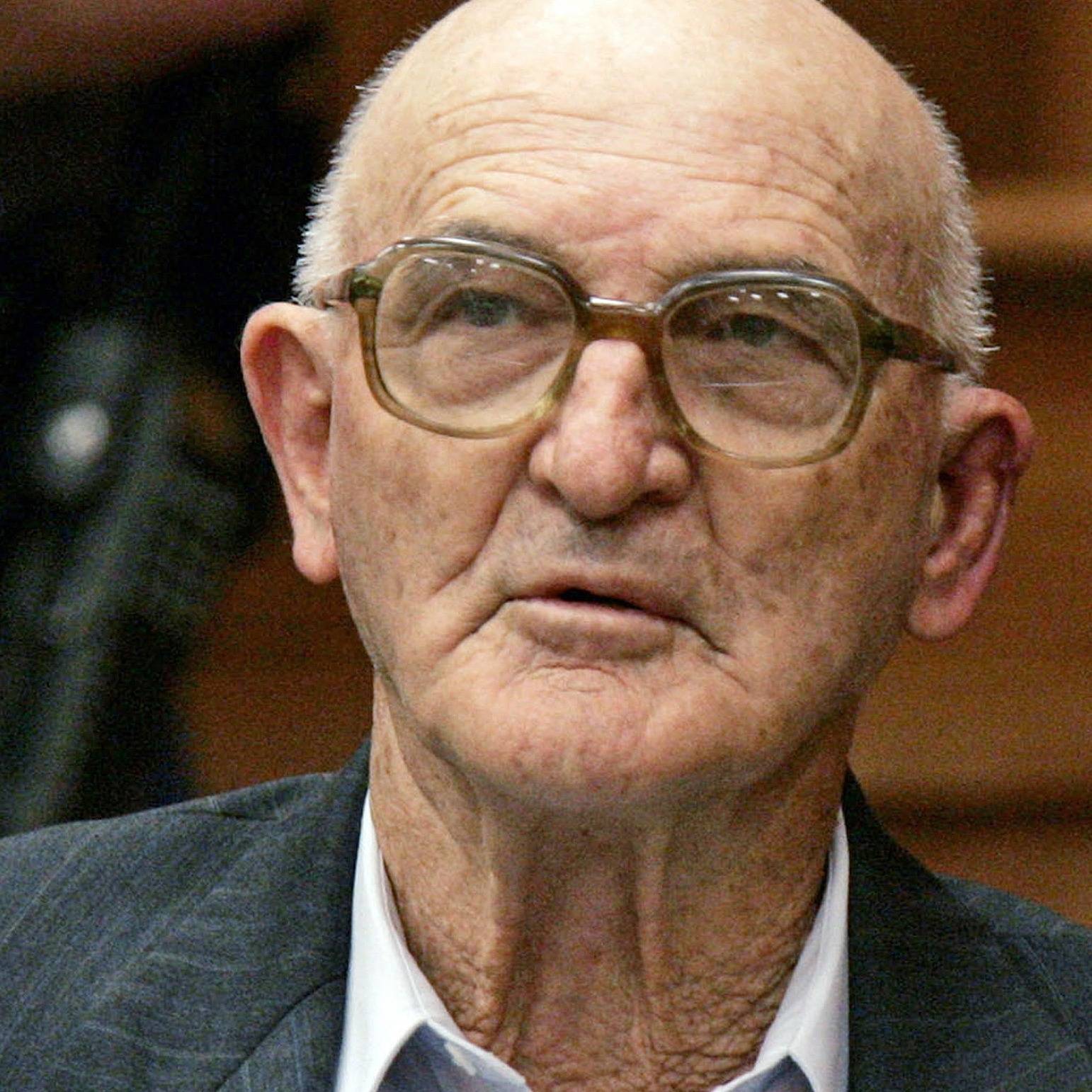