House Passes Its Version of Medicaid Bill, Now onto the Sena 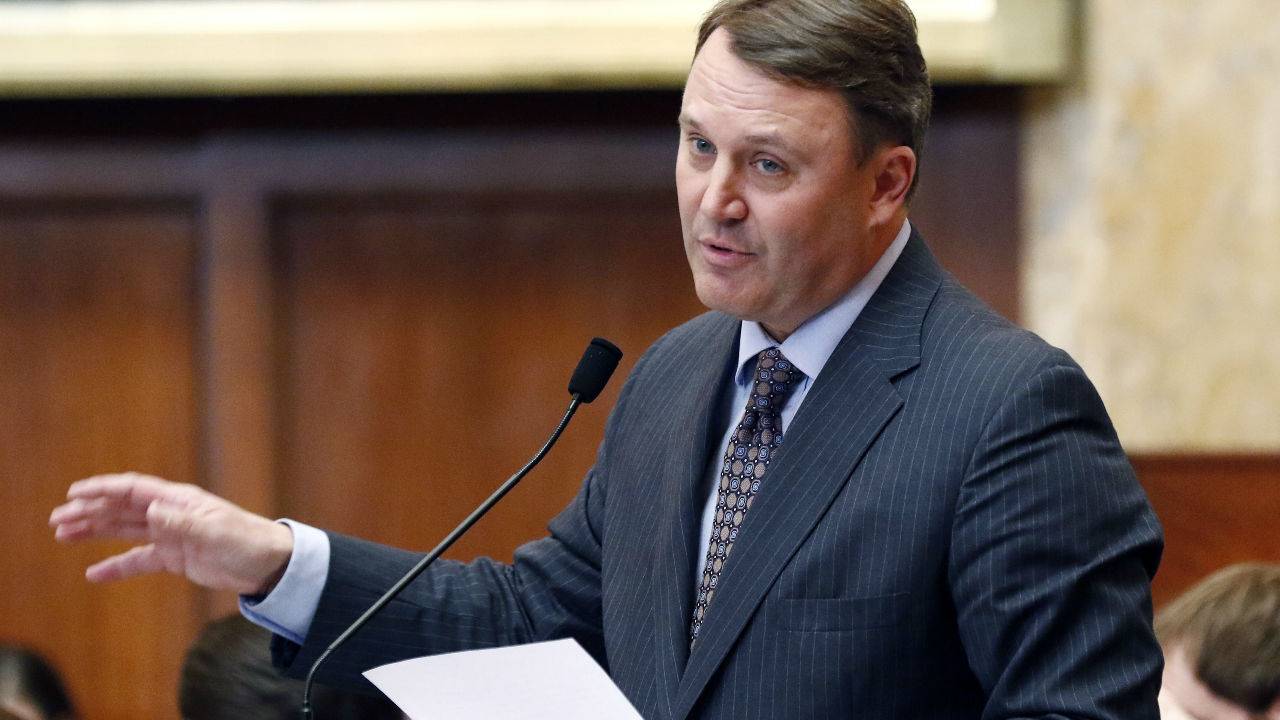 Mississippi House Bill 898 takes the limits off doctor visits and prescriptions. The measure requires hospitals create a plan to reduce preventable admissions and reduces home leave days for nursing home patients from 52 to 42 days. The bill keeps an exemption that allows providers to be reimbursed at a rate of 90 percent. House Republican Jason White authored the bill and talked about he need to cut costs and improve health outcomes during the debate.

"Our budget keeps growing. Folks keep fussing about Medicaid. Move this bill forward. It's a first attempt at finding some common ground in a reasonable manner with cost stop procedures where deficits are looming," said White.

Medicaid costs $1 billion dollars in state funding. Lawmakers approved an amendment to fund medically assisted treatment for opioid abuse and other highly addictive use disorders. The bill calls for the Mississippi Division of Medicaid to void contracts it awarded to three managed care companies and request new bids. Allegations the former director had ties to one of the firms has led to complaints. House Democrat John Hines of Greenville.

"There's just some concerns about how the bid process went. I think one company sued based upon what's taken place so what we're trying to do is find a way to dissolve what was going on and make the process a little more transparent," said Hines.

The bill also requires annual audits of the managed care program by PEER and the state auditor. An amendment to expand Medicaid by allowing hospitals and providers to form partnerships failed. 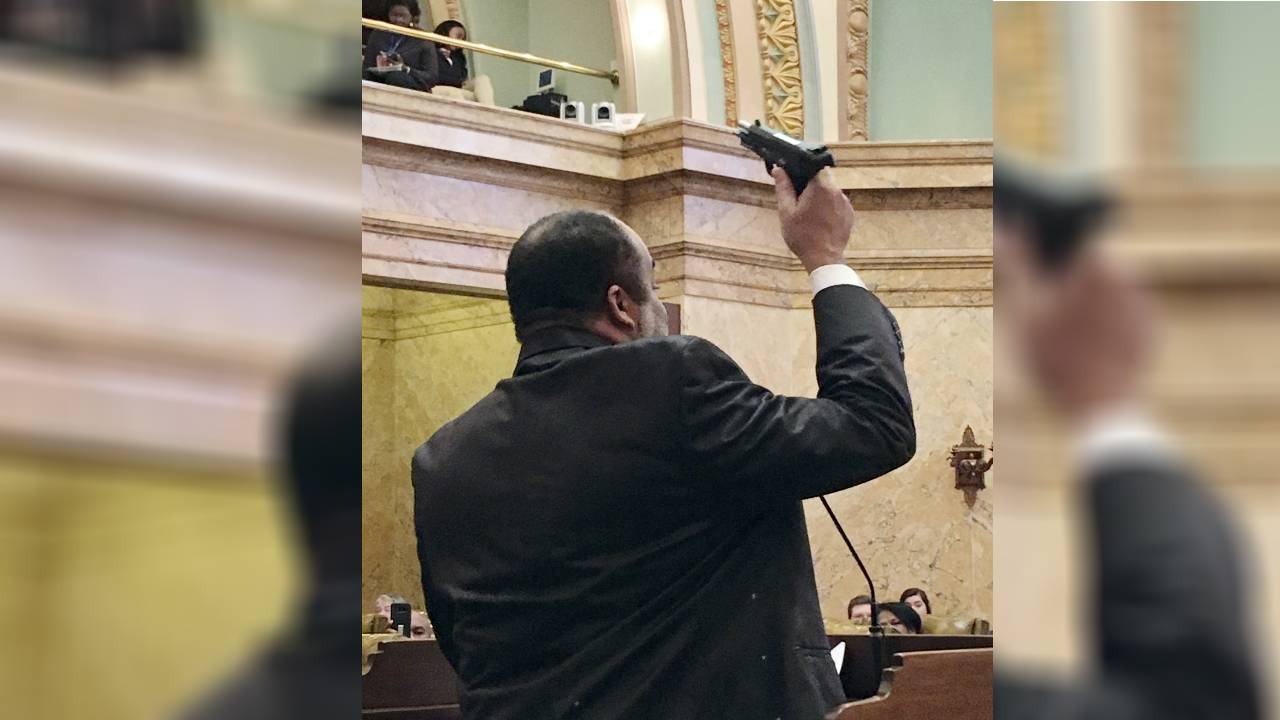