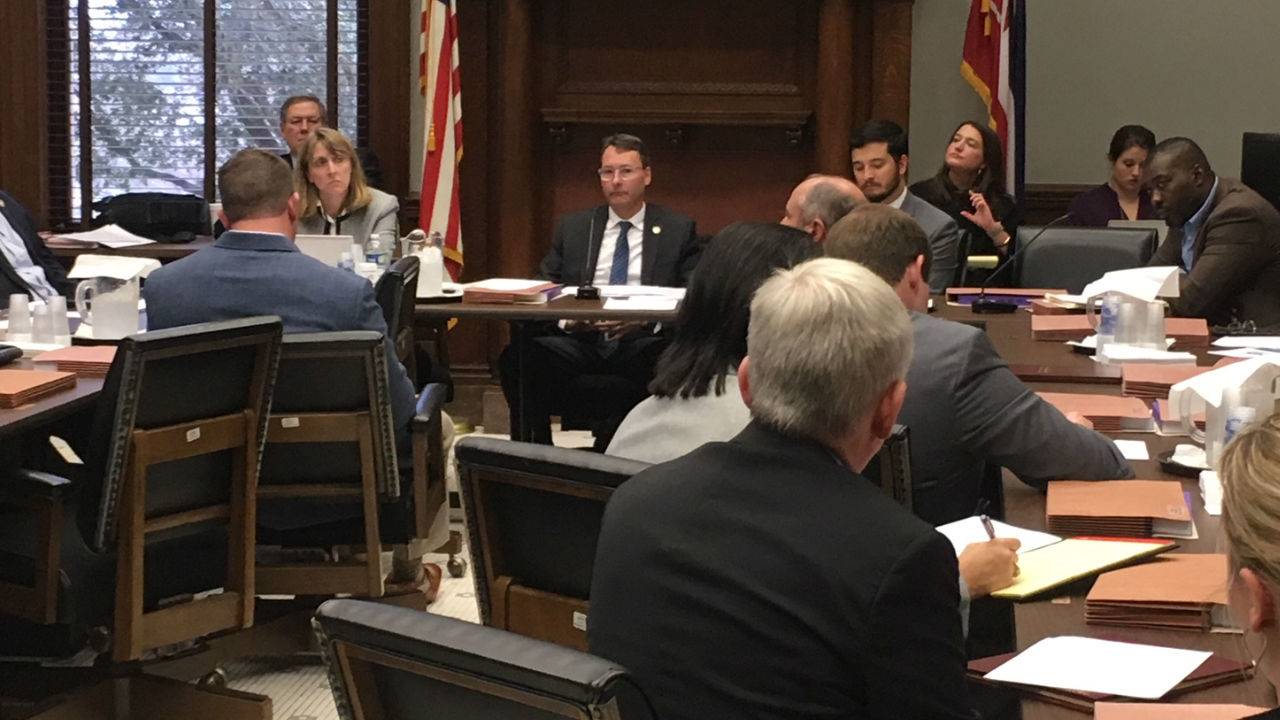 Mississippi House Republican Tracy Arnold of Prentiss County says he's working on a bill to create a version of Medicaid coverage for the working poor. The issue came up during a House Appropriations Committee hearing with the State Division of Medicaid. The director said hospitals tell him many people don't have insurance and he'd like to change that. Arnold says people need help.

"To be real honest with you. My own personal insurance on my family and I went up to $1,900 a month January of last year so for a whole year I was without insurance myself," said Arnold.

Reeves says it's not in the best interest of taxpayers. House Democrat John Hines of Washington County is on the appropriations committee. He supports Medicaid expansion.

"People in this state are hurting, they're suffering and partisan politics has no room in the total outcome of how people live," said Hines.

Governor Phil Bryant has said he's listened to those who support expanding Medicaid but he remains against the move.