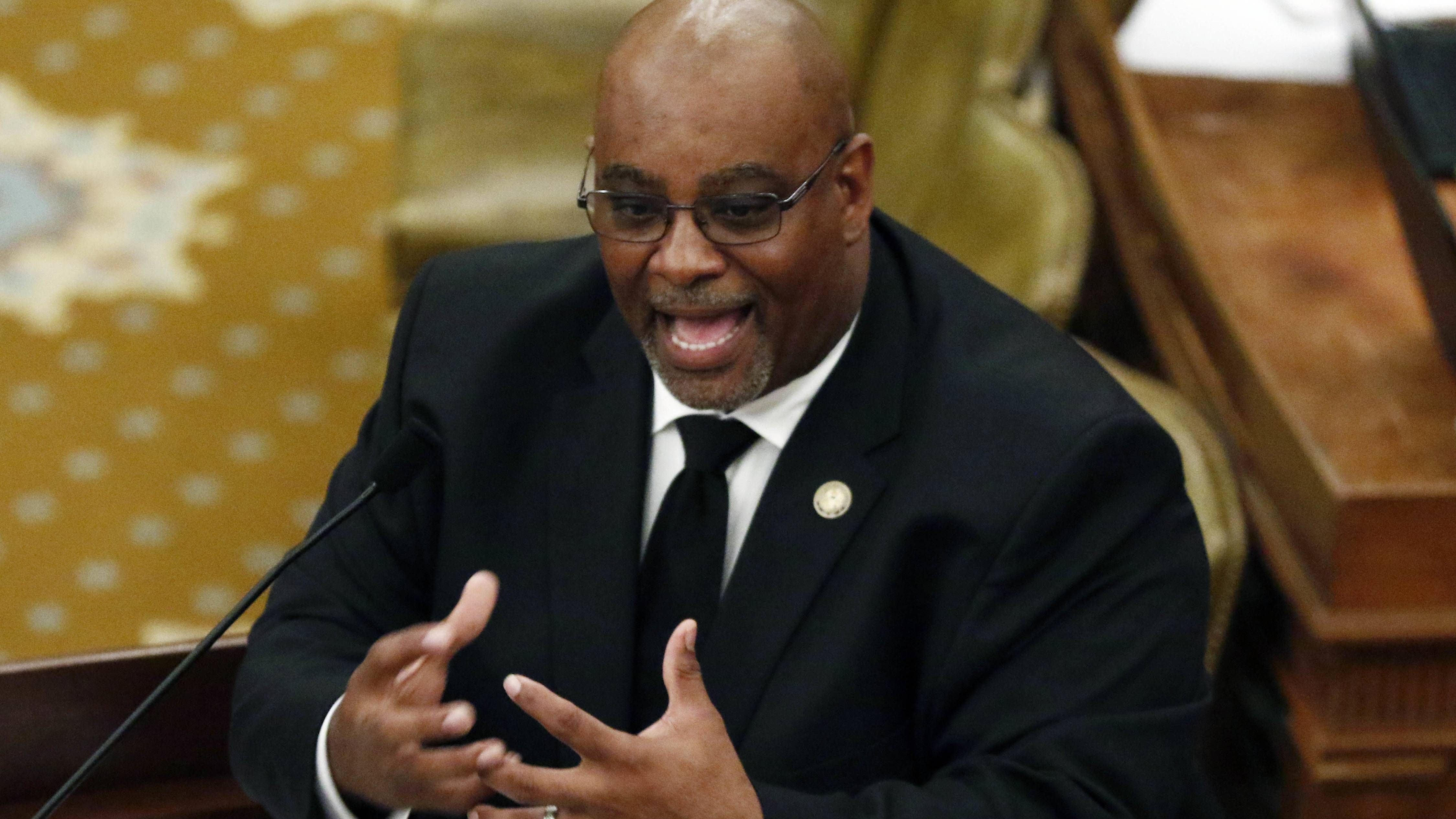 Racially charged comments by a Mississippi lawmaker drew criticism and calls for his expulsion during the special legislative session.

African Americans in the Mississippi House of Representatives spent more than an hour and a half at the end of the special session denouncing comments made by Republican Karl Oliver of Winona. In May, Oliver posted on his Facebook page Louisiana leaders should be lynched for removing confederate monuments. House Democrat Oscar Denton of Vicksburg.

Oliver issued an apology several days later, after Republican Speaker of the House Philip Gunn told him to do so.  The speaker also stripped him of his vice chairmanship of the House Forestry Committee. Yesterday, a resolution was introduced to expel Oliver. But, the rules committee didn't take-up the request. House Democrat Adrienne Wooten of Hinds County.

"Now everybody sitting in this body is grown and I'm of the mindset that the gentleman was fully aware of what he was typing. He may not have thought that somebody that looks like me would read it. I'm sure it was for a particular audience. But it stretched across the line and you can't take it back and so would ask that something be done about what has taken place," said Wooten.

House Democrat Robert Johnson of Natchez, an attorney, talked about the impressions people have of Mississippians. He says comments like Oliver's hurts the state's economic progress. 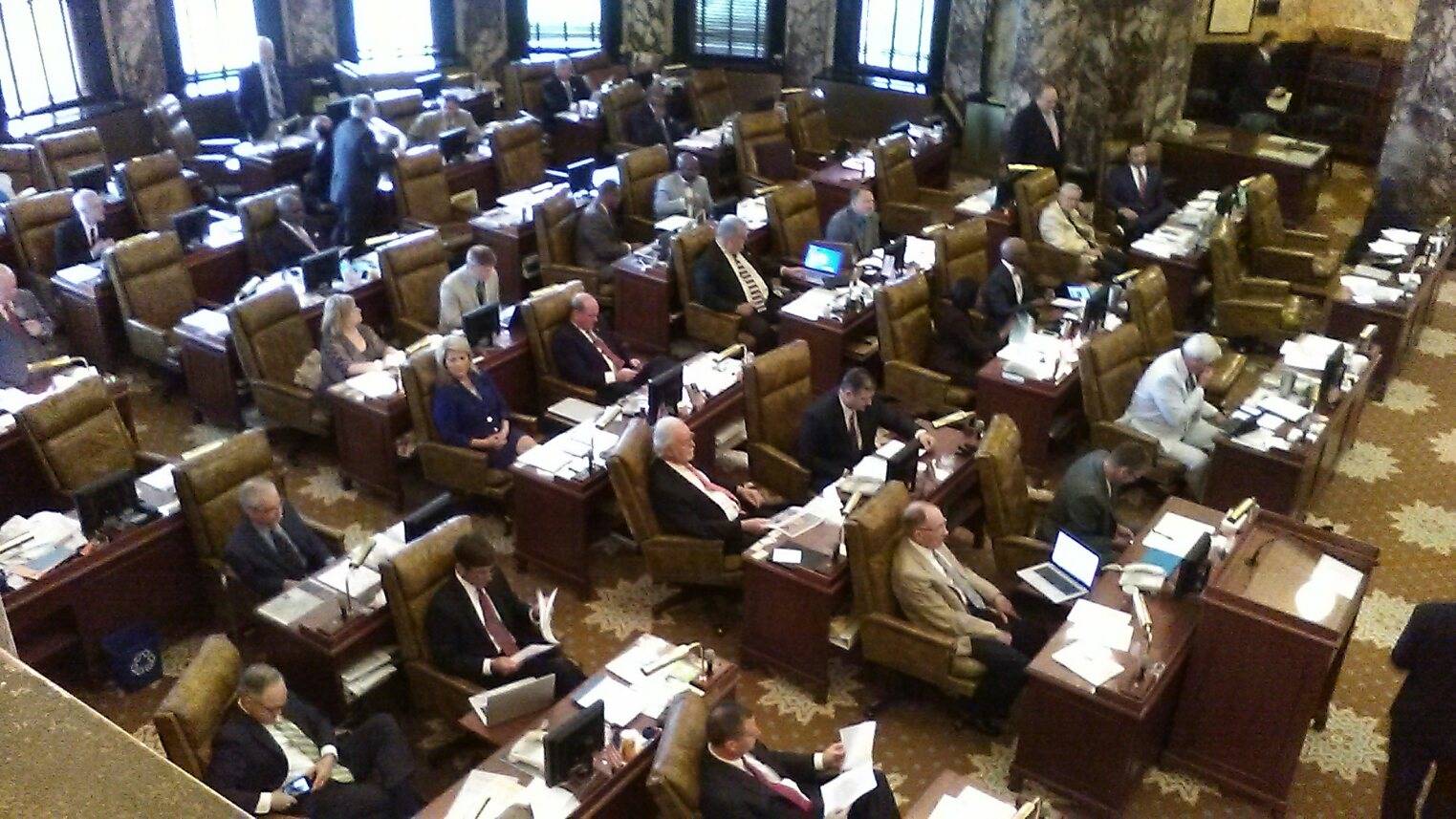 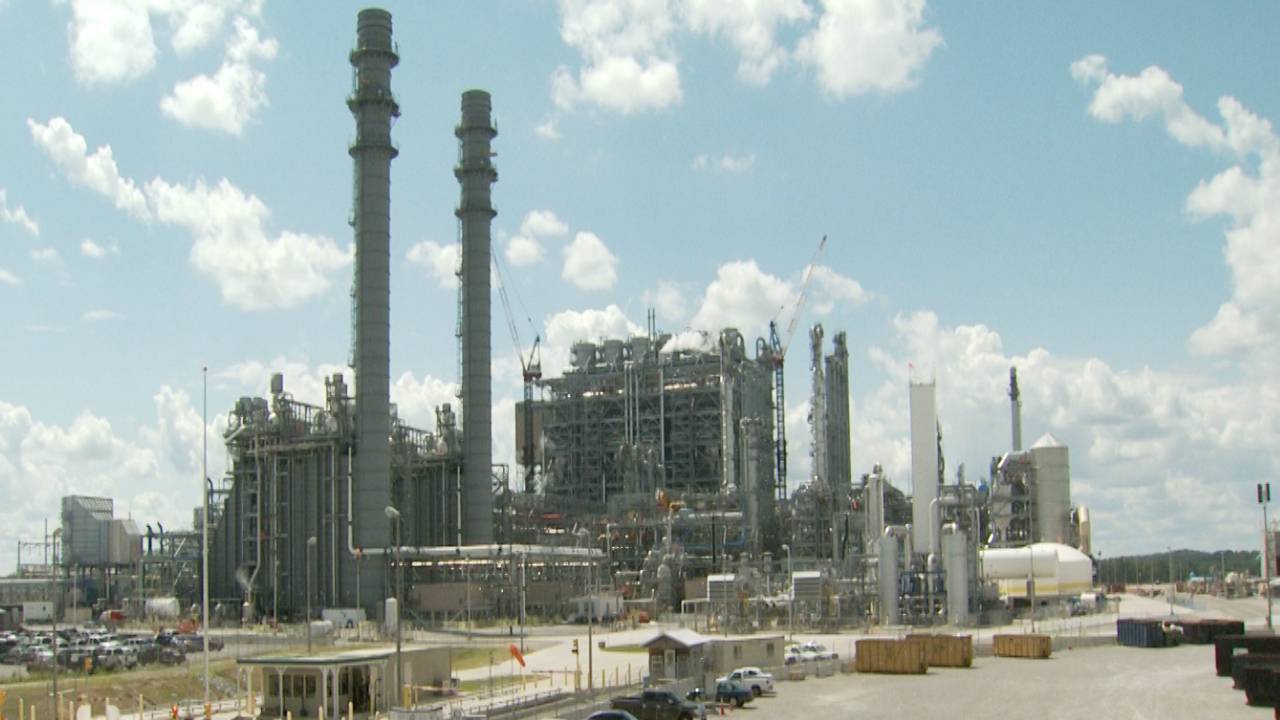