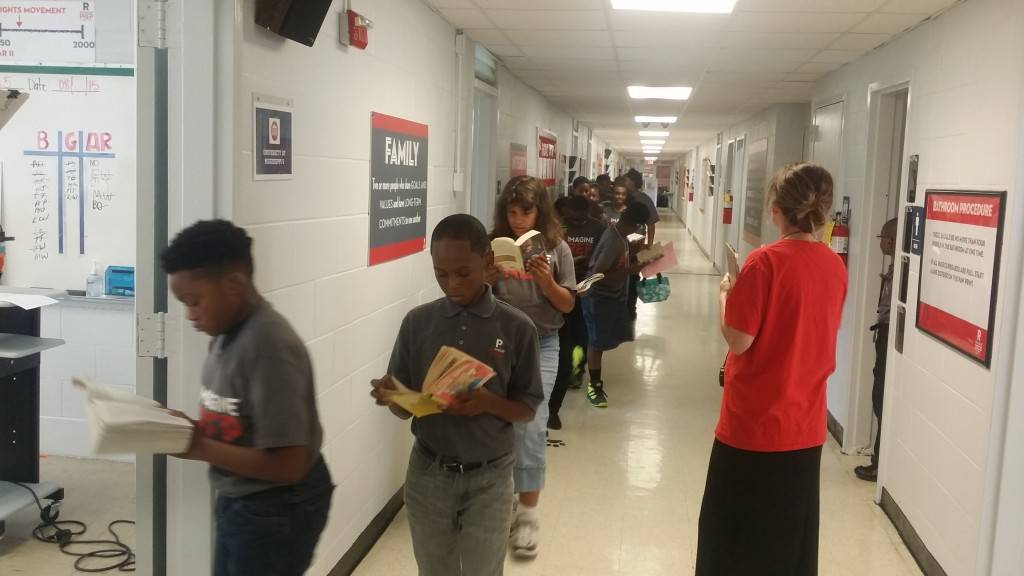 Students read while lining up for class at a Miss. Charter School.
Paul Boger
NEWS

A set of bills that could expand the reach of charter schools throughout the state is making its way through the legislature.

After nearly an hour of debate, the upper chamber of the Mississippi Legislature passed Senate Bill 2161 yesterday. The measure removes the requirement that charter operators receive the approval of the local school board if they want to establish a school in a “C” district.  The measure also allows any student in the state to cross district lines to attend a charter school.

Republican Gray Tollison of Oxford is the Chair of the Senate Education Committee. He hopes the changes will allow charter schools to expand into rural areas of the state.

“By allowing students to cross district lines, I think you’ll have enough students that you’ll be able to recruit in a five or six district area. They might have some success in some of the areas in the Delta particularly.” Says Tollison.

The House also passed a bill to expand charters, but with key differences. Charter operators would still be required to get authorization to start schools in “C” districts, and students would only be able to cross district lines if they attend a “D” or “F”  district.

Both bills split lawmakers along mostly party lines. Speaking on the floor of the Senate, Democrat Hob Bryan of Amory says the expansion of charters is an attempt to undermine the state’s public schools.

“Let me tell you something, this Legislature is going to get you,’ says Bryan. “If you’re trying to operate a good public school system in your town, we’ve got provision after provision, statute after statute; we’re not going to let you do it. We’re going to get everything and turn it into a voucher. That’s the goal. All this other stuff is just tactics.”

Both bills will now make their way to the opposite side of the Capitol for their counterpart’s consideration. 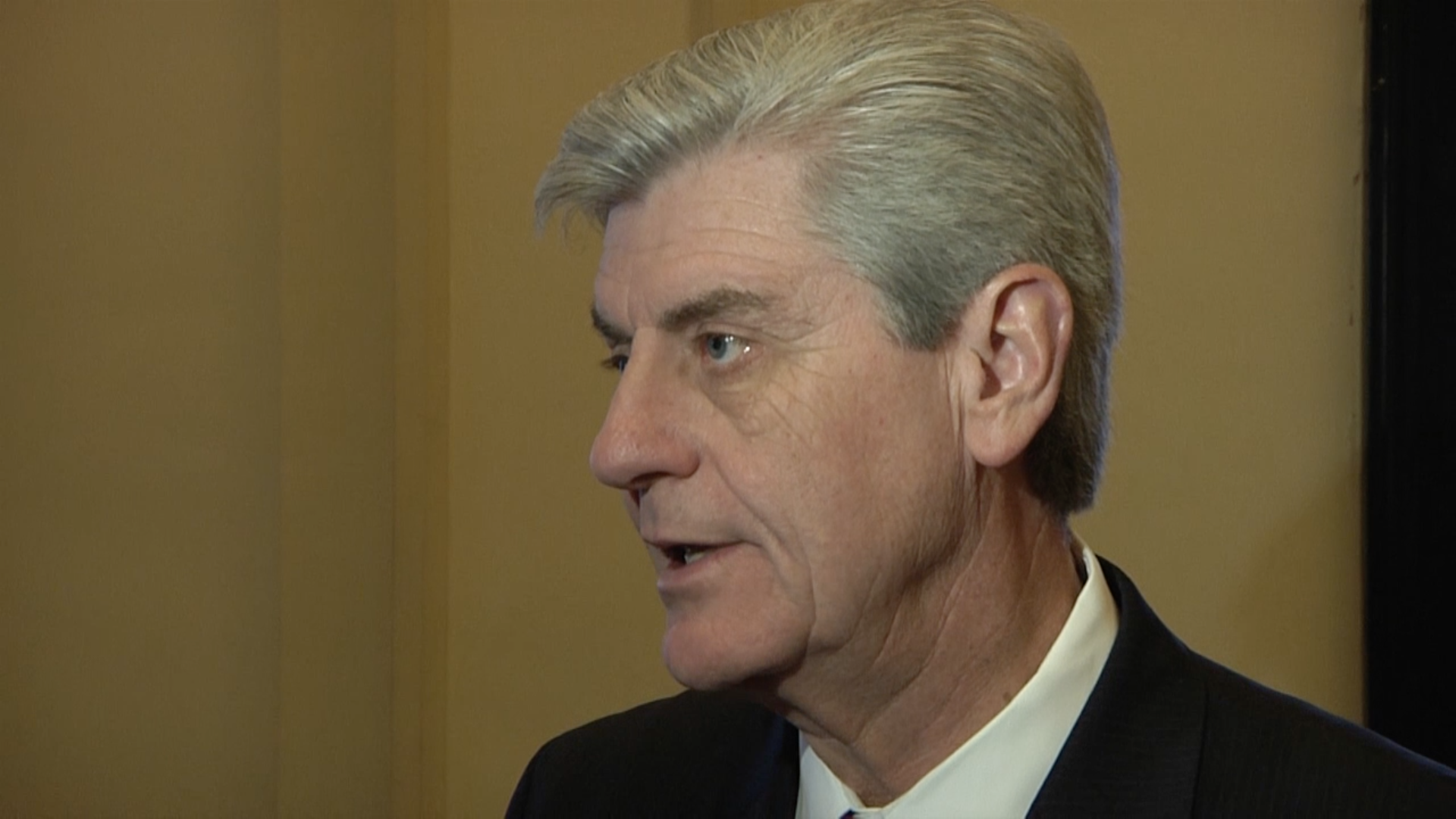 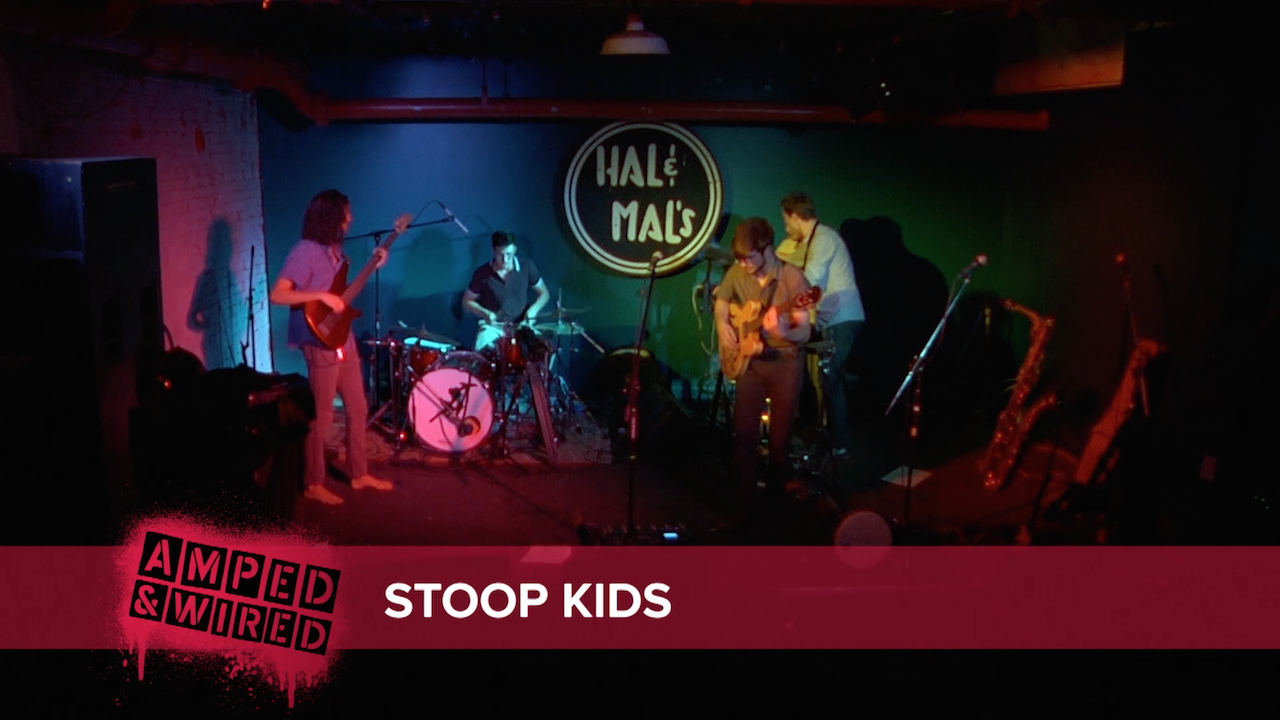