Republicans in the Mississippi House will have a 74-seat supermajority when Mark Tullos is sworn in as the official Representative of district 79. Tullos is the winner of an election challenge unseating long-time Democratic Representative Bo Eaton.

Eaton, a Taylorsville Democrat, had been the subject of an election challenge from his opponent Republican Mark Tullos from the November 3rd, general election.

Tullos has argued that nine of the affidavit ballots that eventually led to Eaton’s victory should not have counted because the ballots were not cast in the same precinct at the voter’s registration.

The committee created to look into the challenge sided with Tullos, and after nearly four hours of debate, the House of Representatives voted along mostly party lines to unseat Eaton.

Tullos, who will now serve as the official Representative from Smith and Jasper Counties says the victory is bittersweet.

“I don’t see it as vindication or revenge or anything of that nature,” Tullos says. “I stated in the hearing before the committee that I didn’t think there was any fraud or anything intentional done. I just like any other candidate would have asked that it be done not the way that it was done.”

Eaton was not available for comment after the vote, but speaking at the Well of the House for a final time, he says he will survive their decision.

Tullos will likely be sworn in before the end of the week. 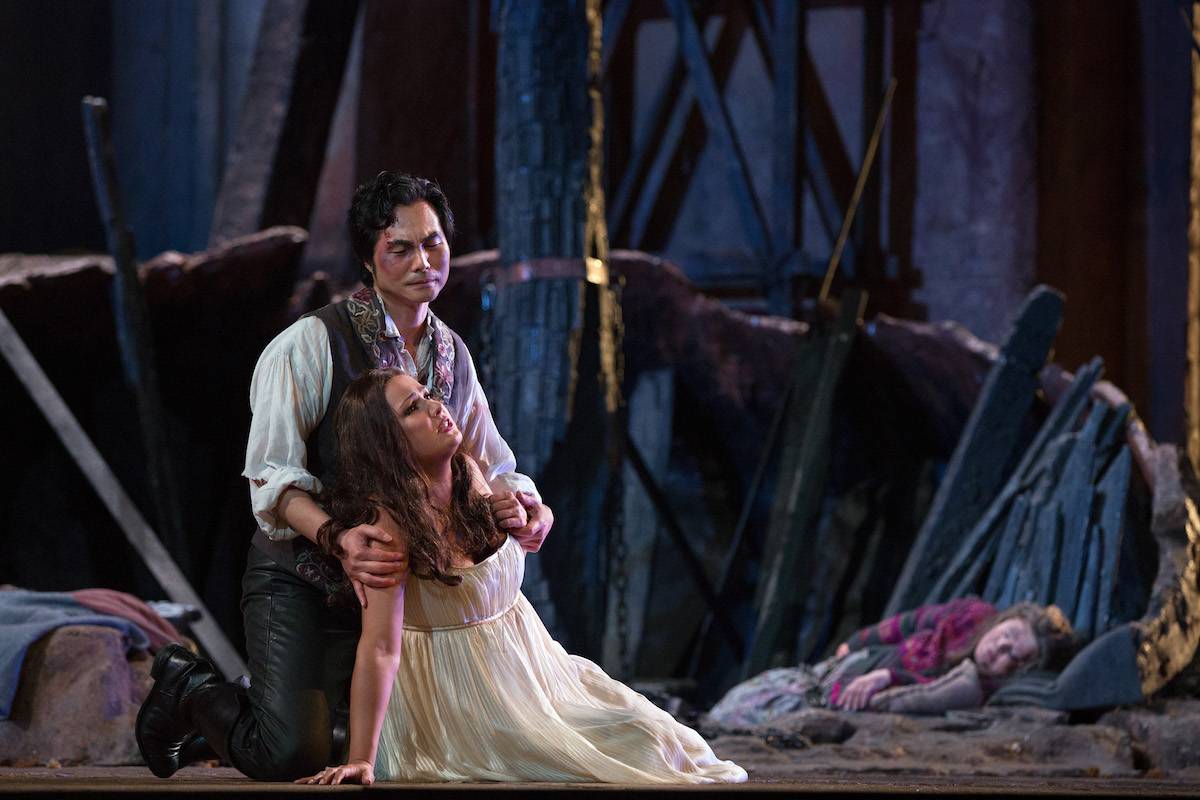 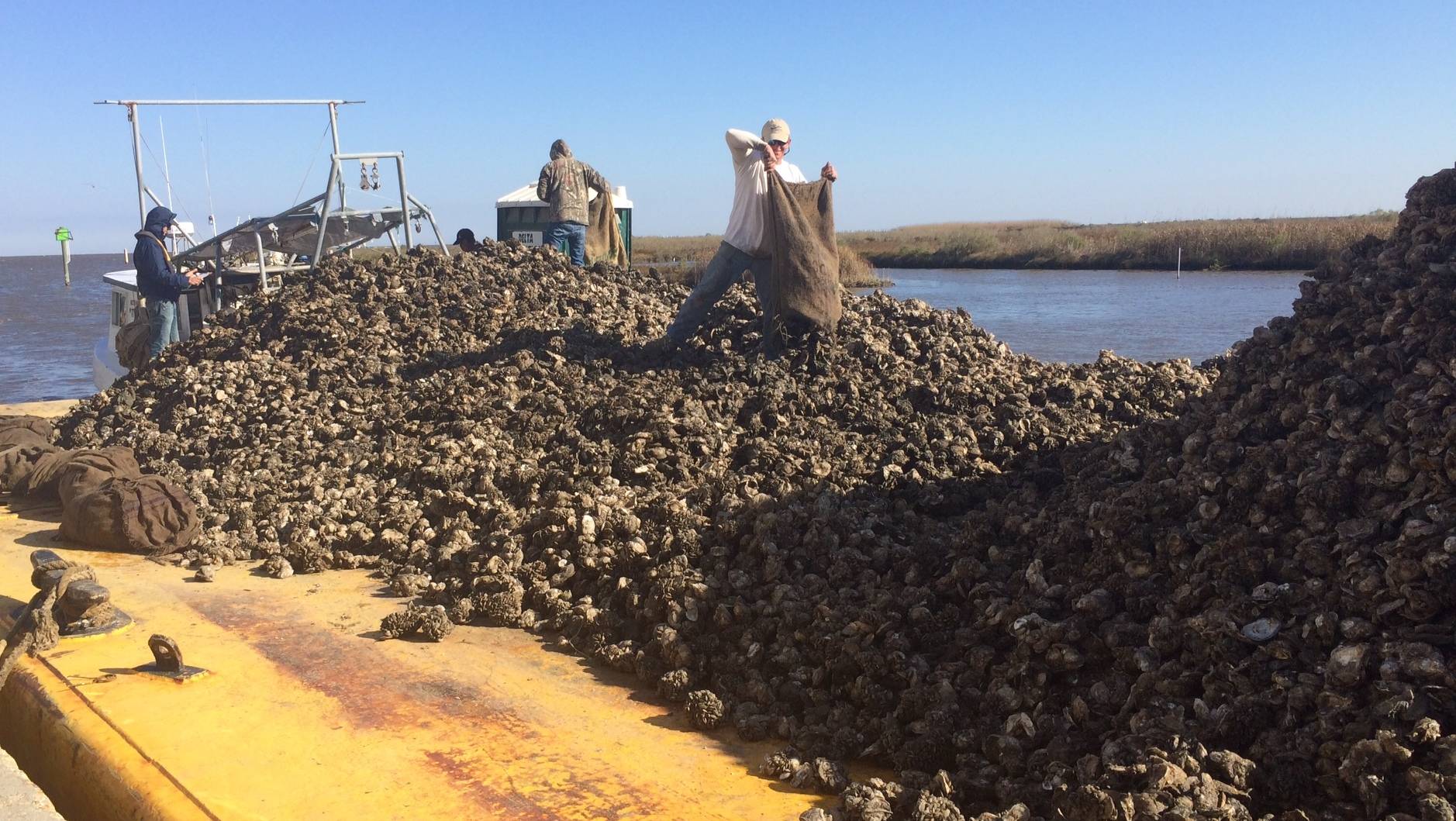