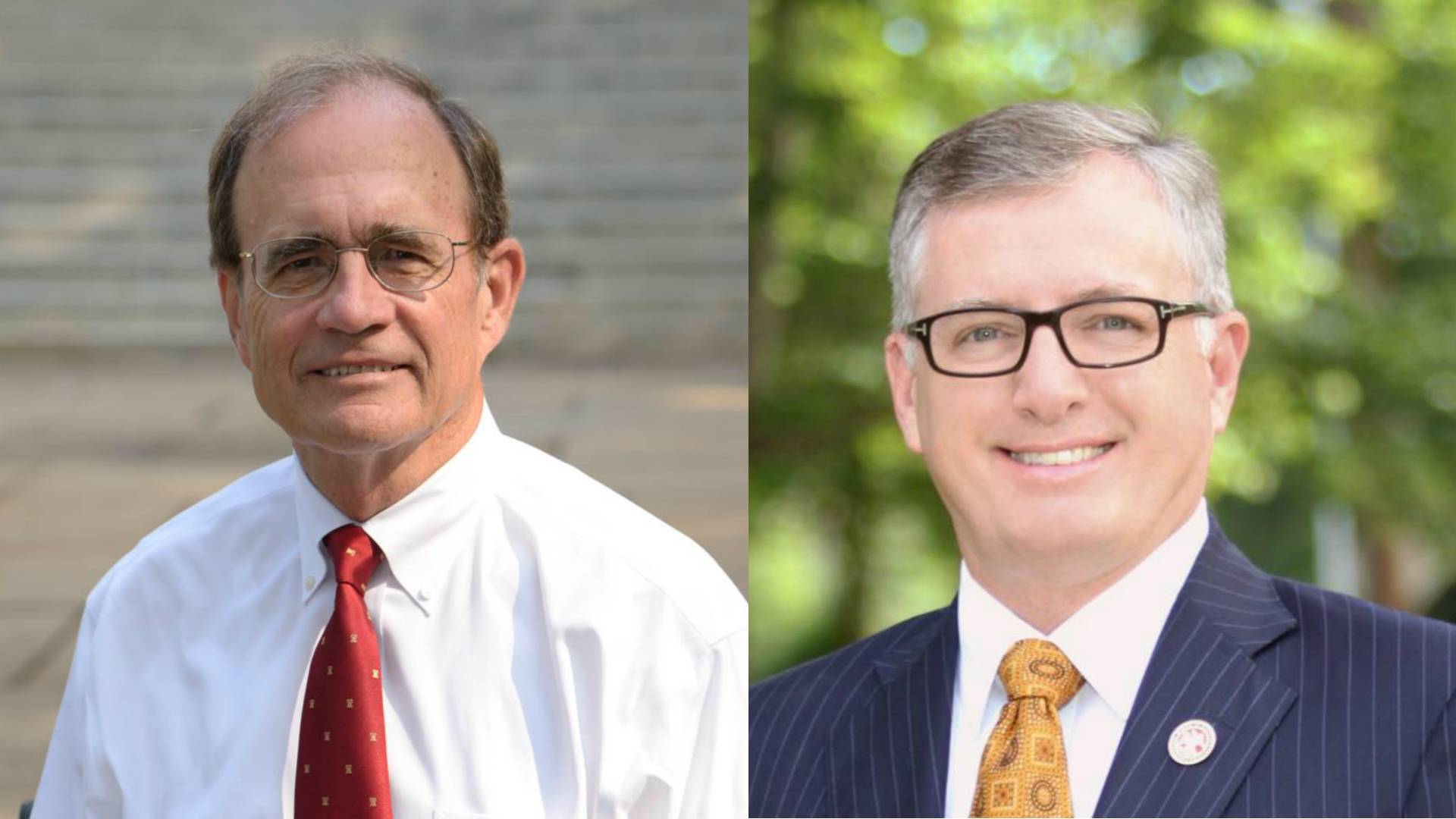 Candidates for Lieutenant Governor in Mississippi are already setting their sights on the November general election. As part of our Election 2019 coverage, MPB's Ezra Wall reports.

Republican Secretary of State Delbert Hosemann and Democratic State Representative Jay Hughes are both spending a lot of time on the campaign trail talking about education. Hughes, an attorney from Oxford, has served just one term in the Legislature. His common mantra is "It ALL starts with education." Hughes has made a name for himself with his frequent outspoken support for education, especially public schools.

"My sister and I were the first generation to go to college in our family and it broke a cycle of poverty," says Hughes. "To me public education is the great equalizer - quality public education in all districts."

Republican Delbert Hosemann is also an attorney. He's been Secretary of State for twelve years. His focus on education frequently revolves around offering more options for trade and technical training.

"Our young men and women, only about 25% or 30% get an advanced degree," says Hosemann. "The other 70% deserve a meaningful, well-paying job and the economic freedom that goes with that."

Hosemann has focused his messaging on his experience in office. Hughes has criticized his Republican opponent more directly, indicating Hosemann's statewide name recognition has been bolstered by marketing the Secretary of State's office.

In the August 6 Democratic primary, Hughes is unopposed. In the Republican race, Hosemann's only opponent, Shane Quick, has no campaign website, a couple-hundred social media followers, and only about $100 in his campaign war chest. That makes the November matchup for Mississippi Lieutenant Governor all but a done deal.

See in-depth profiles on all the candidates for statewide office at our election website. 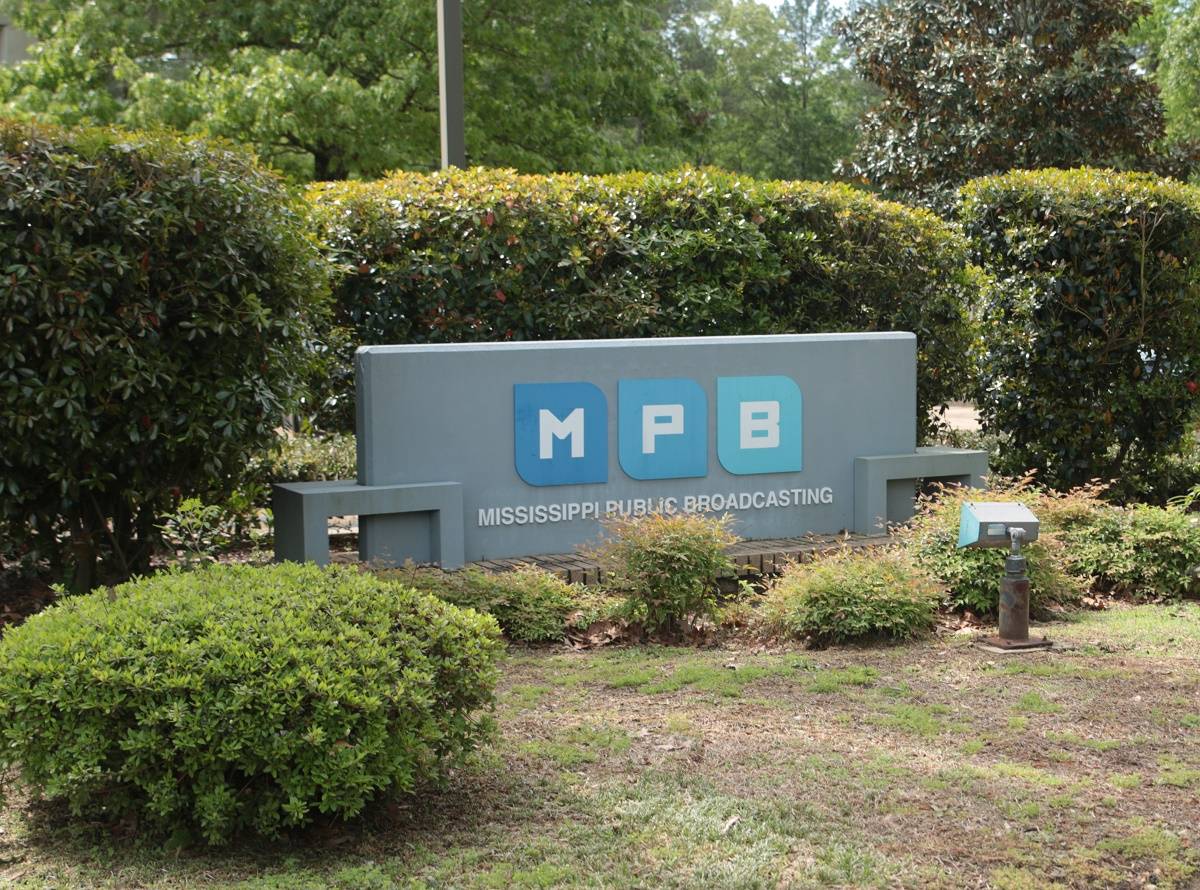 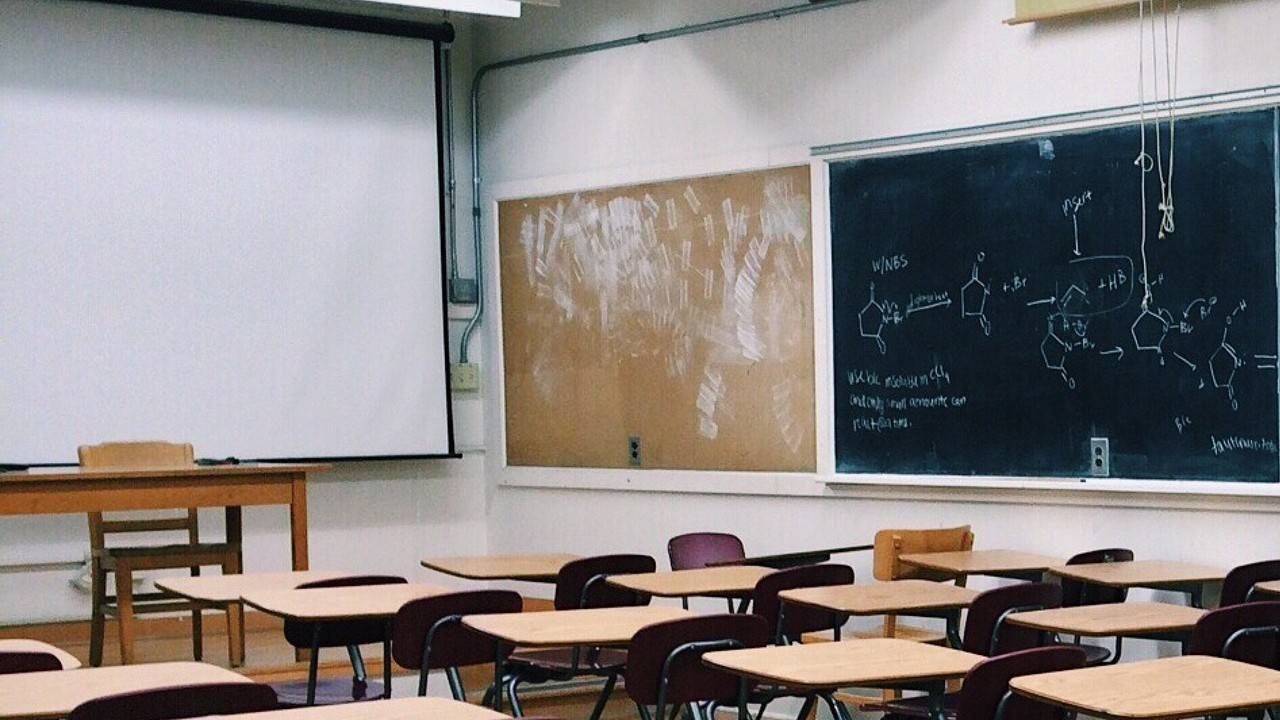