Human trafficking is the second fastest growing crime in the country. That's according to Rusty Barnes the Executive Director of the Mississippi Office of Homeland Security. He says the criminal enterprise is a billion dollar industry.

"Human trafficking is a $32 billion business worldwide, and a $9 billion industry here in the United States," says Barnes. "In my job as Director of Homeland Security, I have the opportunity to travel throughout the country and meet with other homeland security advisors and one of the main topics that comes up in every meeting we have is human trafficking."

To help stop human trafficking cases from entering the state, Mississippi lawmakers, in 2013, passed legislation that aimed at increasing penalties for those who are trafficking. The law also sought to educate law enforcement on how to identify trafficking and where to send victims for help. But that has not stopped trafficking rings from continuing to crop up around the state. At a press conference in the Capital City yesterday, Governor Phil Bryant talked about a task force he created to help review Mississippi's laws and practices and how they can be strengthened.

"People don't know where to go," says Bryant. "Who do you call? How do you report it? What do you do about a victim? So, for example, we would like to get out a single number or website that someone might be able to report information that they believe may be related to human trafficking. Now all of that will be part of the challenges of the task force." 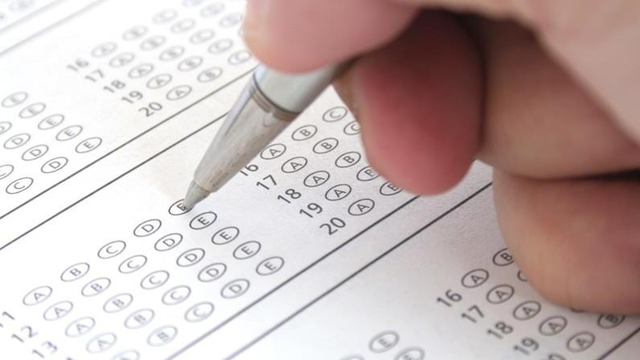 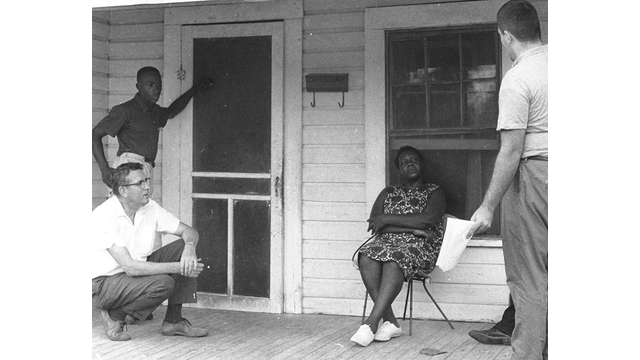