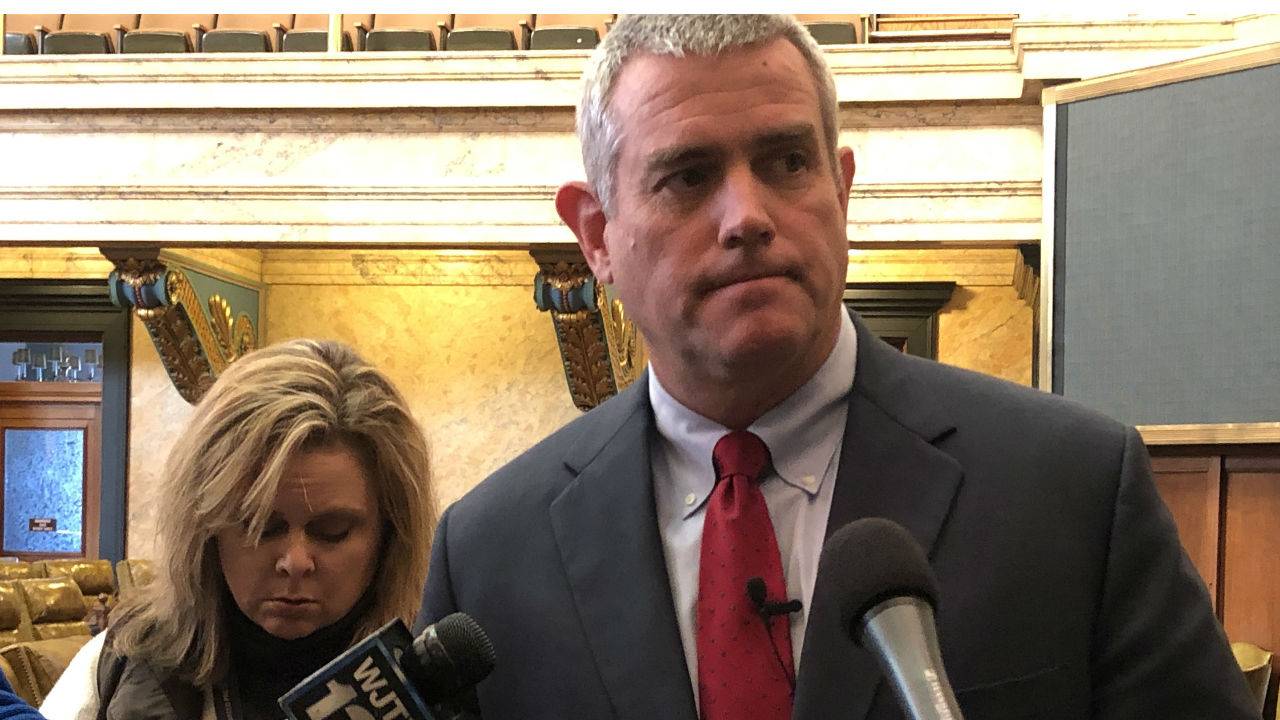 Human Trafficking is at the top of the 2019 legislative session agenda which begins January 8. As MPB's Desare Frazier reports it's an election year and some hot button issues may not be on the negotiating table.

Mississippi Speaker of the House Republican Philip Gunn says Human Trafficking is at the top of the agenda after he's learned how serious an issue it is in the state. He wants to protect young people from prosecution, if they commit certain crimes while being trafficked.

"We're looking to maybe change the definitions, some of the definitions to protect these children who are caught in this situation and as well to provide training. There a lot of people out there who come into contact with these individuals school teachers, nurses, truckers, police, firemen," said Gunn.

Gunn says they won't take up revamping the public education funding formula. A Republican led effort failed to pass a controversial funding bill during the 2018 session. Gunn says they'd like to fill the teacher's supply fund and address school safety. He would like to include raises for teachers and state workers, but it depends on revenues. On Human Trafficking, House Democrat Earle Banks of Jackson says it's a bi-partisan issue both parties can support. He's concerned about the effect on Mississippi of $400 million in tax cuts lawmakers passed in 2016, largely for businesses.

"Only about $40 million dollars help local Mississippi businesses. We could do so much with $360 million for education, for roads, for bridges and so forth besides sending it back to out of state corporations who are not producing the jobs that they promised," said Banks.

Gunn says 2019 is an election year. He doesn't see anything on the agenda that would be controversial for either party. 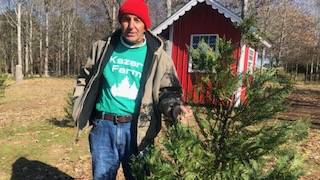 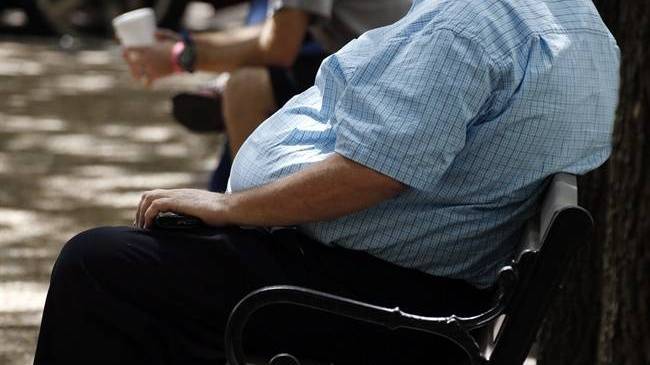