The National Hurricane Center is predicting 10 to 16 named storms, 5 to 9 could become hurricanes. The season extends from now through November 30. But actually it's already begun. Last week Subtropical Storm Alberto was on course to bring severe thunderstorms to Mississippi until it veered towards Florida. Greg Flynn is with Mississippi Emergency Management Agency. He says Alberto was great practice for emergency workers.

"It was a great opportunity for the counties to interact with the state agencies, just to have our plans ready to go," said Flynn.

Flynn says MEMA is prepared to respond to severe weather, but people have to be prepared too. He says plan ahead where to go if you have to leave home. Flynn says have a supply of everything needed to survive for at least a week without electricity; that includes water, food and medicines. He recommends having renters or homeowners insurance along with flood coverage despite where you live in the state. Flynn says the maximum grant provided by the Federal Emergency Management Agency to rebuild after a storm is $34,000, the average grant is $7,000.

"That's if you qualify for everything for the maximum amount. So if you did not have insurance. You have to be able to ask yourself. Can I rebuild my entire home and get all my contents back with $7,000?" said Flynn.

Rupert Lacy is with Harrison County Emergency Management. He says stay alert for weather warnings and be ready to evacuate.

"Have a "go-kit" in case it would be one of those that we would have to say we would encourage people to leave low lying areas," said Lacy. 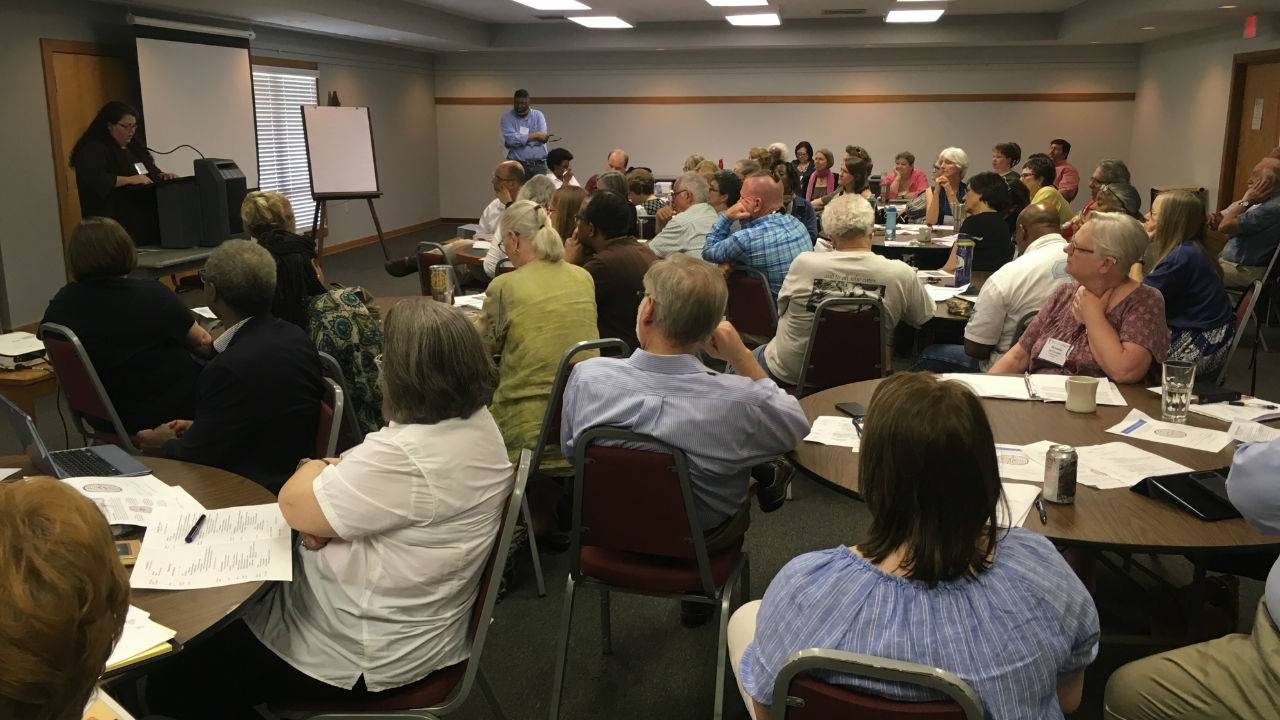 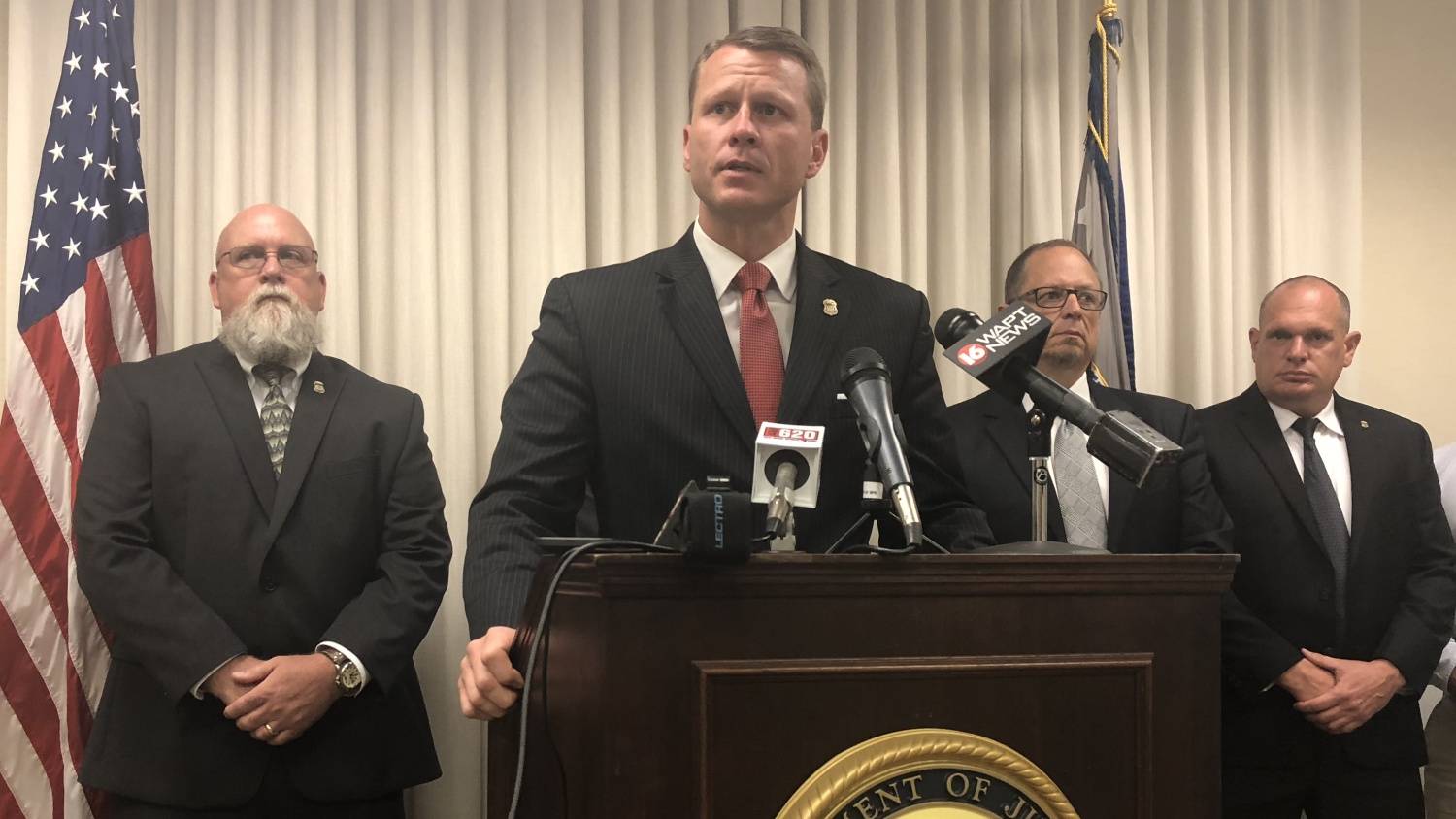