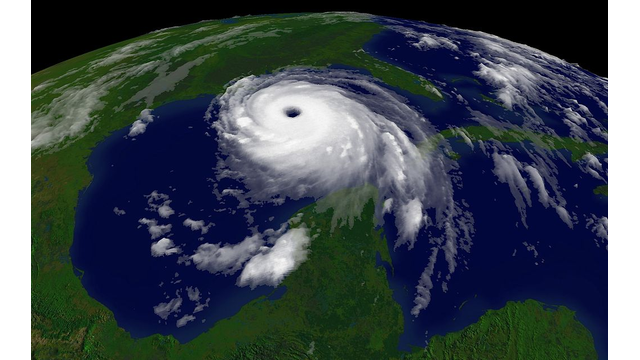 Today is the official start of hurricane season. MPB’s Evelina Burnett reports on a number of new preparation and response programs being used this year.

Storm surge is one of the biggest threats during a hurricane, often leading to as many deaths and as much damage as strong winds. That’s part of the impetus behind a new inundation tool being used for the first time this season. Ken Graham is metereologist in charge with the National Weather Service in New Orleans. He says maps will be released that will show where flooding is expected.

Graham says the weather service will also unroll a new warning and watch system for storm surge this year.

Another new program this hurricane season is the Mississippi Emergency Access Program. This will let private companies who do disaster recovery work – such as power restoration - register ahead of time so local officials can instantly see who has a reason to get into disaster areas. Mississippi Emergency Management Agency director Robert Latham says first responders from around the state can also register with the program. He says they eventually will be given badges with codes that can be scanned at traffic control points to pull up names and qualifications. 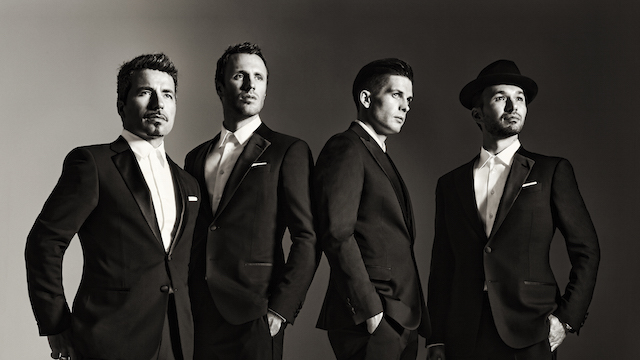 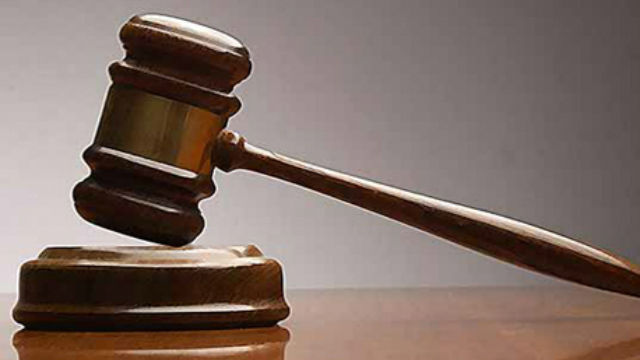