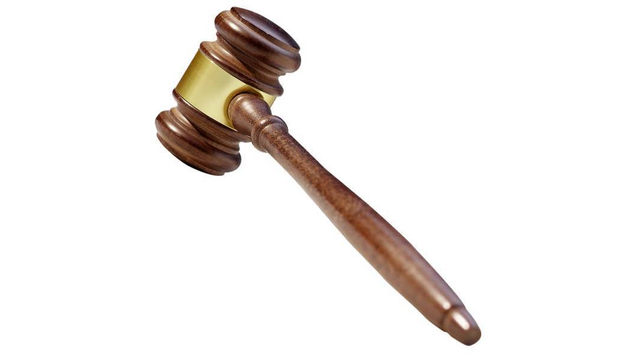 A Texas judge’s decision is putting a brake on plans to grant temporary relief from deportation to thousands of people in Mississippi who came to the U.S. illegally. MPB’s Evelina Burnett reports, one estimate says 9,000 people living in the state now would be eligible for the programs.

Mississippi is one of 26 states challenging the president's executive action on immigration, which led to the temporary injuction this week. In a statement, Governor Phil Bryant said he was very pleased about the temporary block and hopes “when the full case is heard the court will again side with the rule of law.”

Jennie Searcy is with El Pueblo, a Biloxi group that works with immigrants. She says she hasn’t seen many people on the coast express interest in the expansion of the deferred action program for childhood arrivals. That was to begin this week.

But another program – that offers temporary relief from deportation to parents of U.S. citizens – has had a huge response.

"Definitely hundreds of people have already contacted our office about how to apply and what they need to do," she says.

Searcy says she thinks it’s doubtful the programs for parents of U.S. citizens will be canceled altogether but if it were, it would be "devastating" for many immigrants.

"We don't really see any comprehensive immigration reform coming out of Congress any time soon," she says. "So this is kind of the only option for many of them. There's been a lot of excitement out there, people going out and doing the things they need to do. So it will be devastating for families all over Mississippi if it doesn't happen."

Aida Martinez-Bone with the Mississippi Immigrants Rights Alliance says they are also confident the programs will eventually become reality.

"We are telling our community members not to be scared and to continue to prepare, gather their legal documents and look for legal assistance," she says.

The program for parents of U.S. citizens was set to go into effect in May but may also be delayed. 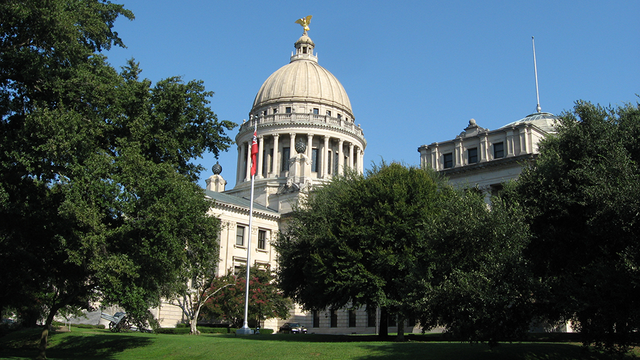 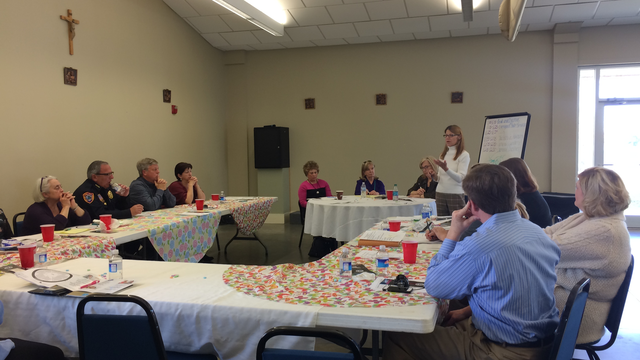