Income Tax Refunds May Be Seized for City/County Debts

Mississippians who have unpaid bills in cities or counties may have to forfeit their state income tax refunds, if the governor signs a House bill into law. MPB's Desare Frazier reports.

Unpaid water or sewer bills, property taxes, and the cost of cleaning-up overgrown lots are some of the debts local governments say they struggle to collect. That's according to Republican Senator Joey Fillingane of Sumrall. The chair of the Finance Committe says House Bill 991 would allow cities and counties to collect those debts by garnishing state income tax refunds.

"So if it's a $100 and you're entitled to get a refund check from the State of Mississippi, they can get up to the $100 if they're owed that much. If they're owed less than that then they'll just take the portion owed and the rest is refunded to you," said Filligane.

HB 991 would allow local governments to also charge a collection assistance fee. Fillingane says there are already laws in place to garnish state income tax refunds from Mississippians for non-payment of child support and college debts. Senator Derrick Simmons of Greenville, a Democrat, voted against the bill. He's concerned it will hurt low-income families.

"It's like Christmas all over again. They are able to pay obligations that have been outstanding. They are able to maybe buy an item they've been unable to buy so a lot of people look at that income tax refund as an opportunity not to get ahead but to catch up," said Simmons.

Simmons says he wanted some type of procedure put in place that would determine a person's ability to pay. House Bill 991 passed and now goes to the governor's desk for his consideration. 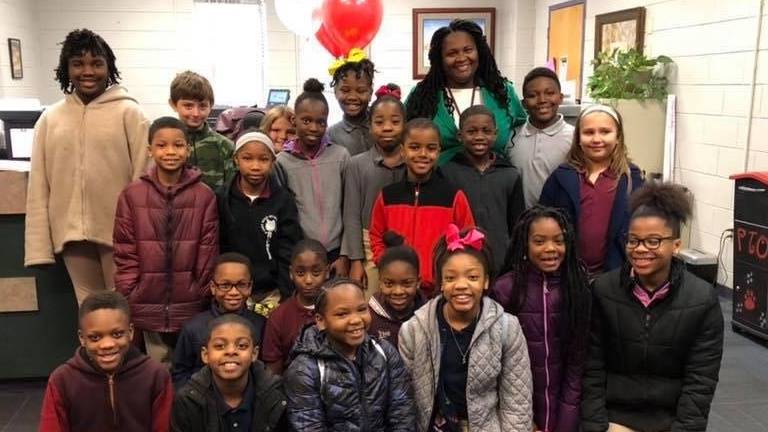