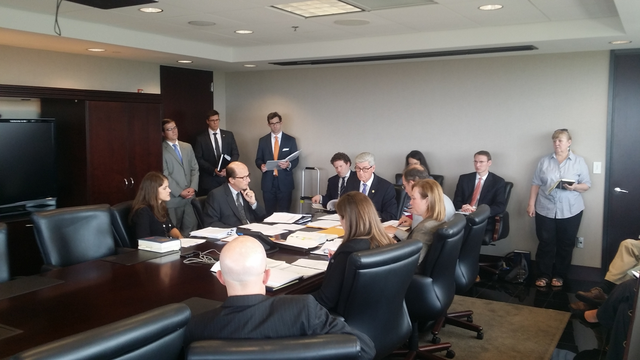 State officials will soon begin printing ballots ahead of the November general election now that the Governor has approved the final version of the ballot. But supporters of a proposed education funding amendment are crying foul.

This November, voters will decide the fate of Initiatives 42, and its legislative alternative, 42-A.

The ballot, which was finalized yesterday, will include initiative summaries, the official wording of the amendment, and a fiscal analysis that's supposed to estimate costs associated with the changes.

It's that fiscal analysis that has supporters of Initiative 42 up-in-arms. Patsy Brumfield with 42 for Better Schools, says the analysis was written by lawmakers who want to sink the proposal.

Brumfield is also critical of the ballot's formatting, calling it confusing.

Now, this is where it gets really confusing. For either initiative to become law, the first question only has to receive a simple majority, but on the second question, one of the initiatives must garner support from at least 40 percent of all ballots cast statewide.

Secretary of State Delbert Hoseman says he believes Mississippians will be able to figure how to vote.

"Whether it's confusing or not, I think the Mississippi voters are quite capable of wading through that and coming to the correct right conclusion," Hosemann says. "We'll get an answer in November."

Some Mississippians will be able to start absentee voting on September 19th. 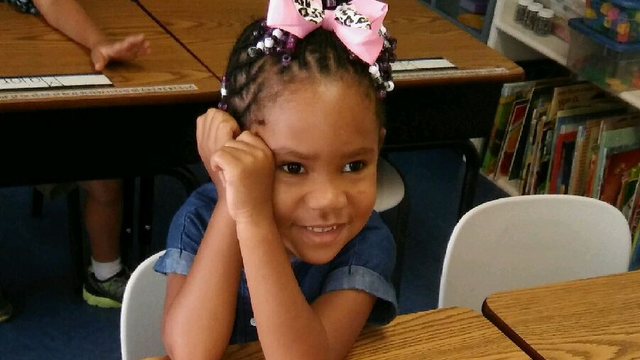