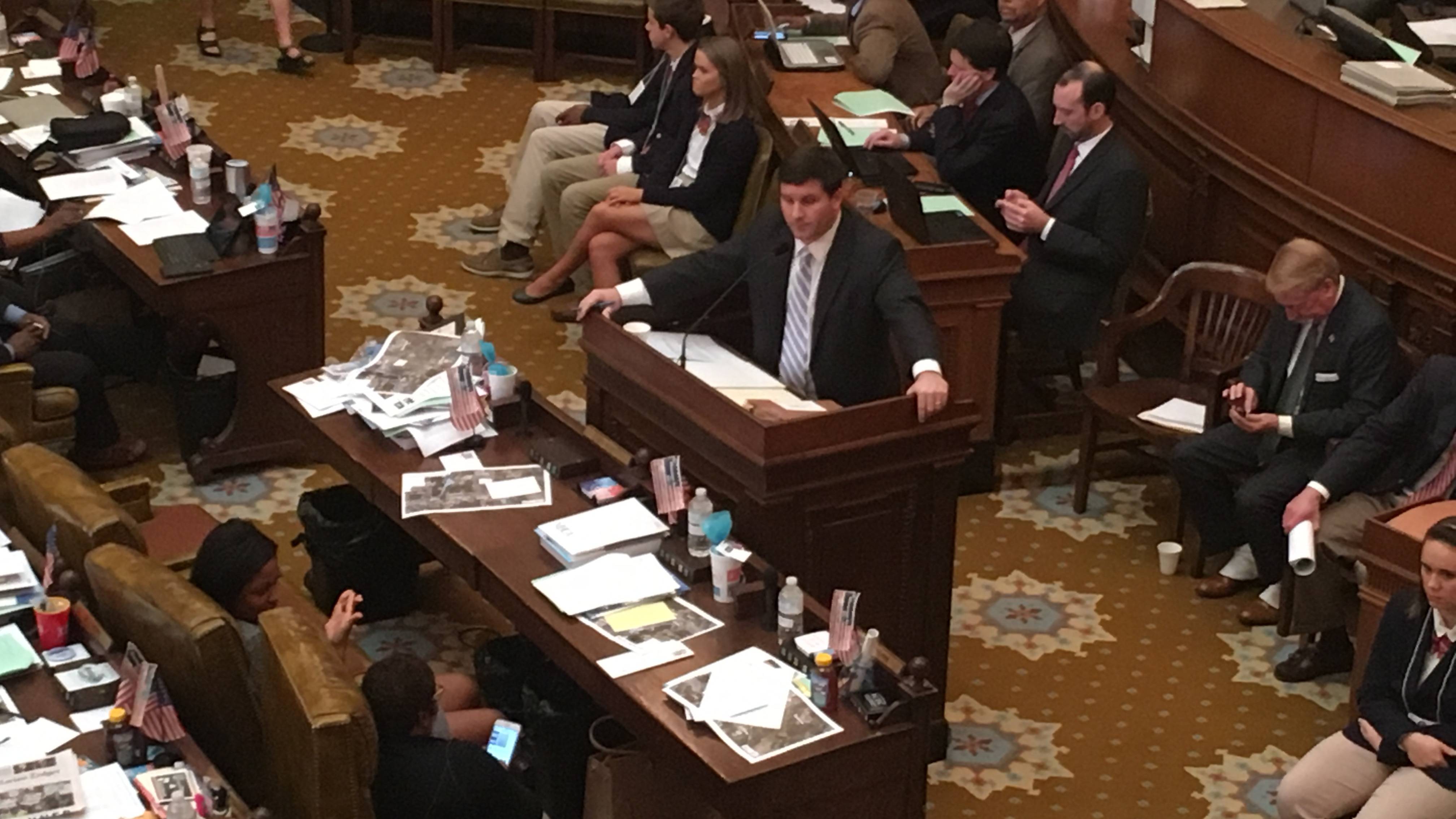 Legislators in the house passed an internet sales tax bill, but not without a debate about what it could mean for Mississippians.

Mississippians who shop online often find many out-of-state retailers don't charge sales tax. House Bill 480 seeks to change that. Republican Trey Lamar of Lafayette County is vice chairman of the Ways and Means Committee.  He estimates collecting the 7 percent sales tax could generate between $50 to $150 million in revenue for the state-money that could be used for roads and bridges.

"It's not a new tax. It's not a new tax. I can't say that enough. The new money that would come in when we start fully collecting the existing tax, the bill provides that it be spent specifically on roads and bridges in this state to help the road and bridge problem that we currently have," said Lamar

Lamar says 70 percent would go to the Mississippi Department of Transportation and 30 percent would be split equally between counties and cities. Republican Dana Criswell of DeSoto County, says he was elected to stop government from reaching into the pockets of Mississippians.

"We can call it not a tax and we can do all that and we can say that. It's political double speak. Because what the people of Mississippi know yesterday I was not paying this, today I am," said Criswell.

The measure passed the house by 79 to 38. The internet sales tax applies to out-of-state retailers who ship more than $250,000 worth of goods to Mississippi. 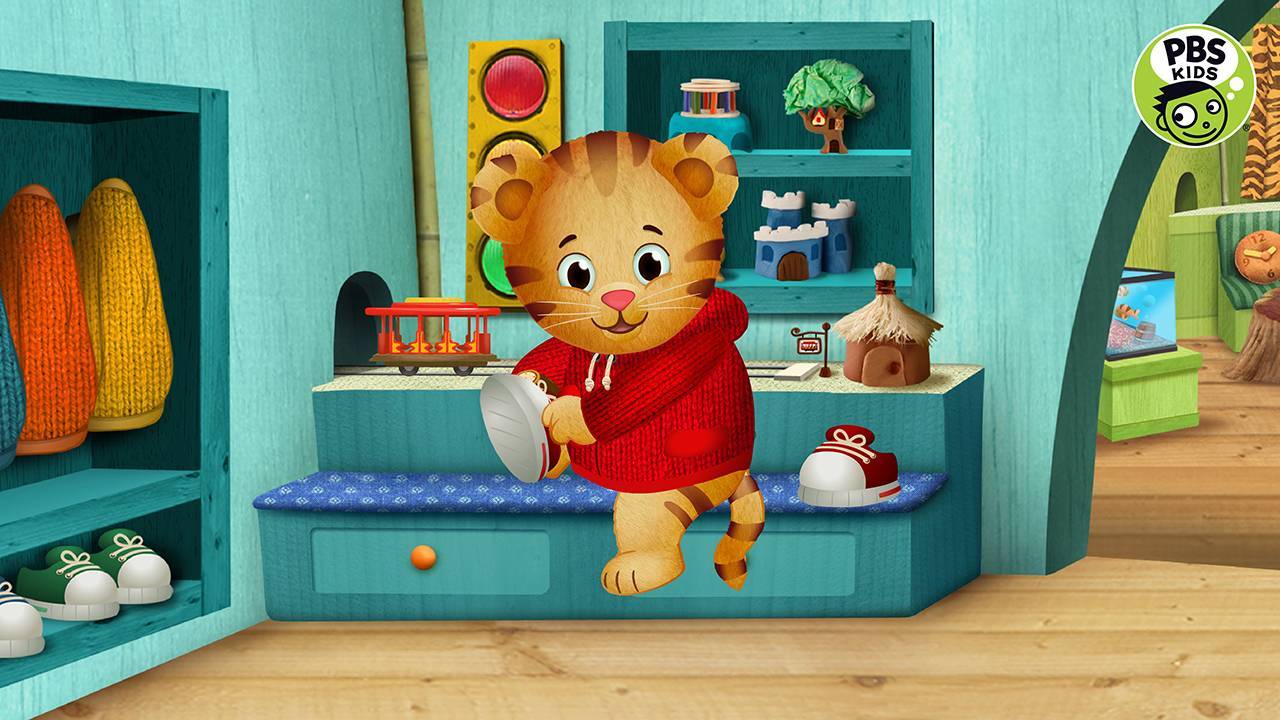