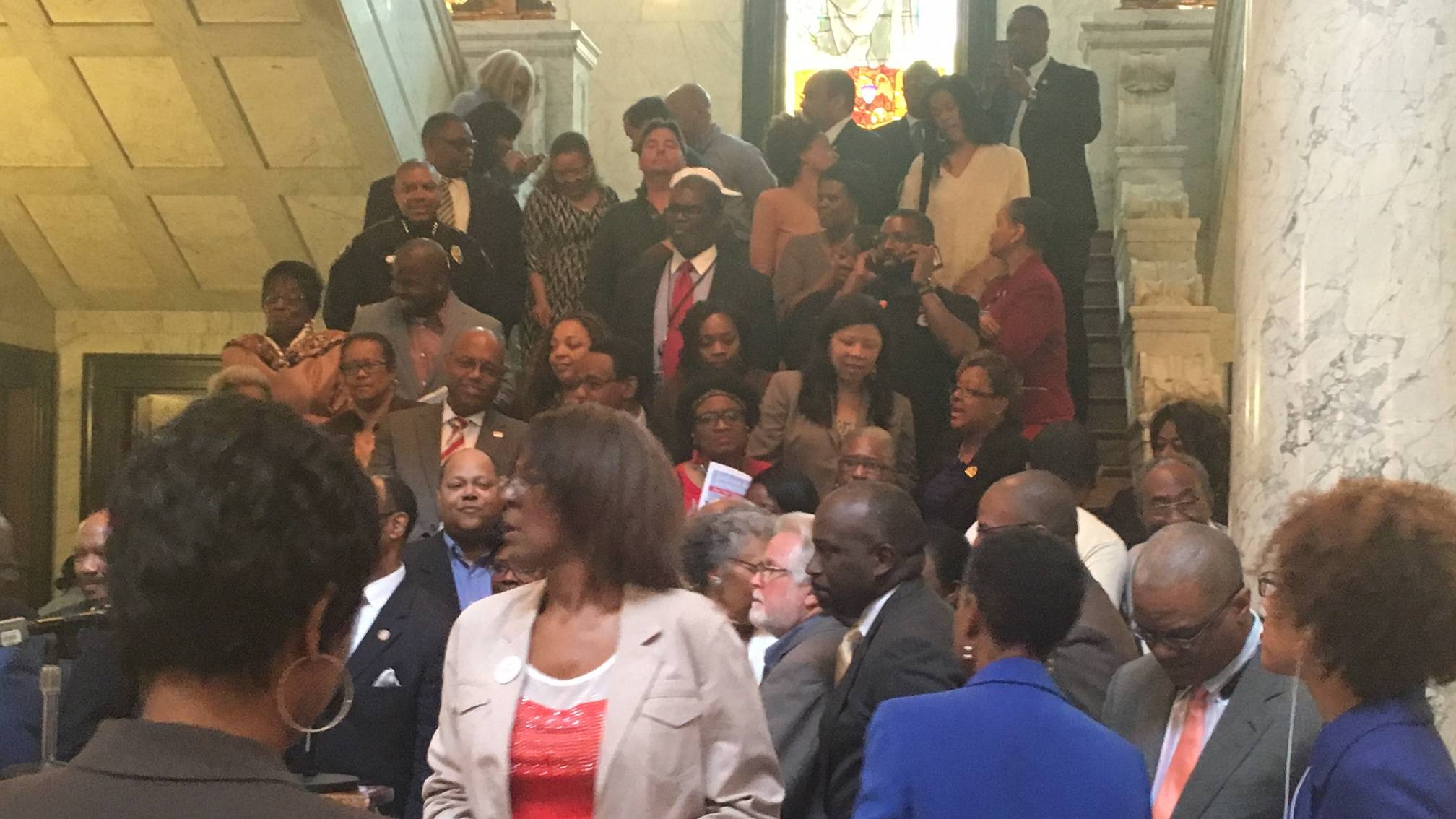 The Jackson Municipal Airport Authority, citizens, and Democrat elected officials are speaking out against what they call a takeover of the capitol city airport governing body. MPB's Maura Moed reports.

The JMAA who currently oversees two airports in the capitol city led a press conference at the capitol yesterday to voice opposition to Senate Bill 2162. The bill would remove the city as the governing body and replace it with a regional authority.

Rosie Prigden is chair of the JMAA Board. She says the current governance is fine.

"It's not in the best interest of the people who use the airport. It's going to result in years of litigation, and I hope the bill gets killed in the legislature," Blount says.

Senator John Horn of Jackson, who is also a democrat, says in spite of the Republican-controlled legislature - the fight is not over.

"We have other options of  going to federal court and litigating this matter. We also have as a stop gap, or the ace in the pocket, the Federal Aviation Administration," Horhn says.

In support of the bill, Governor Phil Bryant says it will benefit Jackson.

"What the bill will actually do is just reconfigure the board. it's not going to take one dollar away from the city of Jackson. I will assure you that in the very near future, Jackson will be making even more money from the airport than they are now," Bryant says.

Senate Bill 2162 is now back in the Senate, where senators could continue to work on the bill or give it to Bryant for his signature. 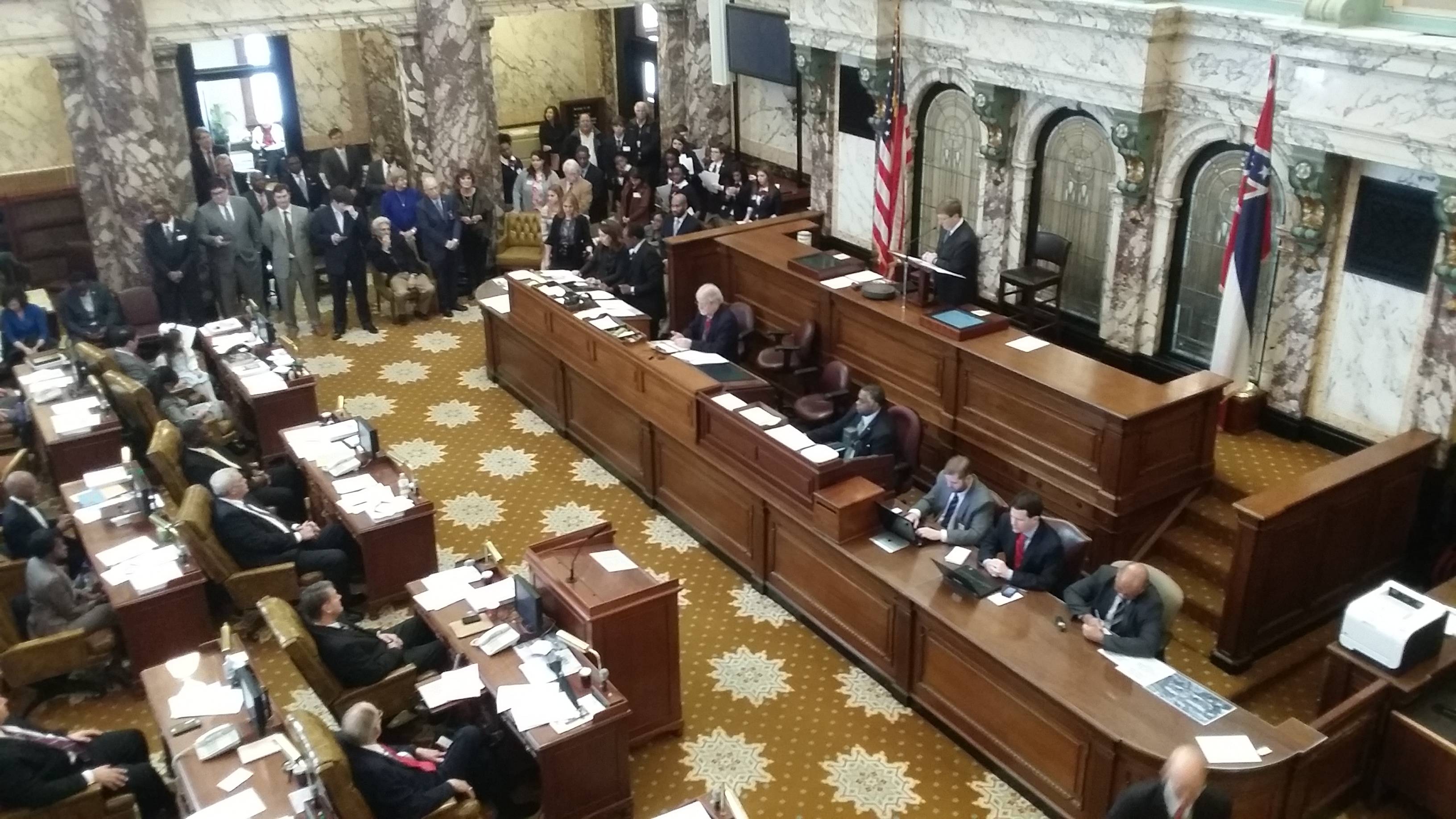 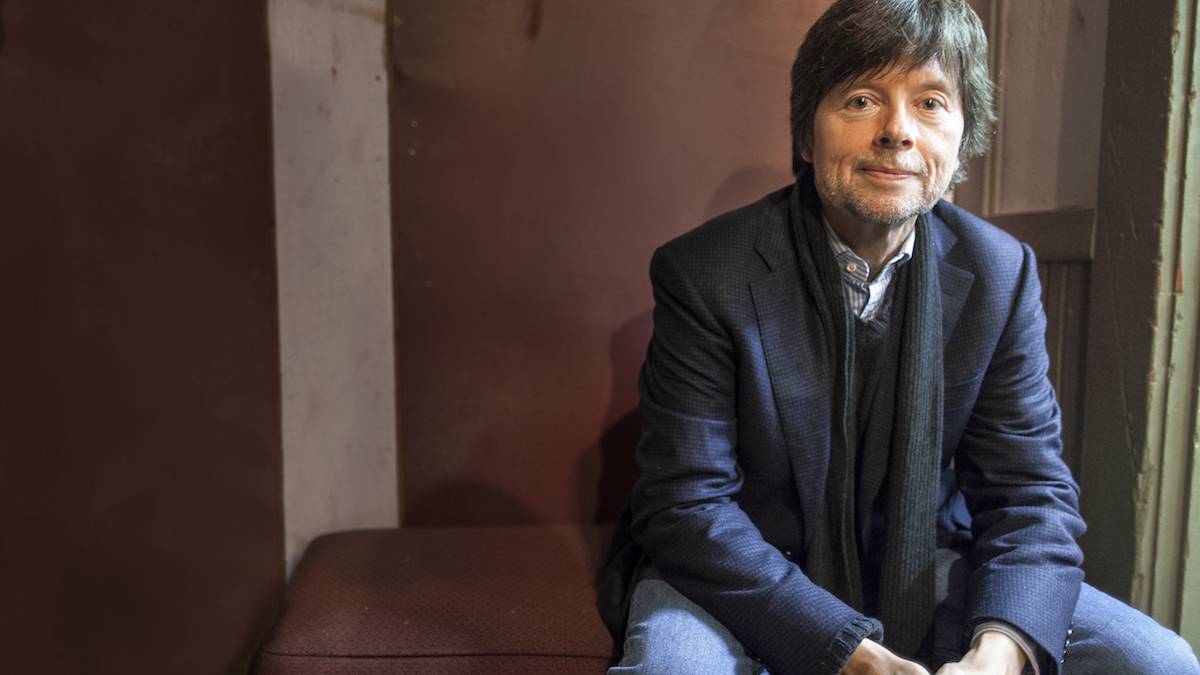