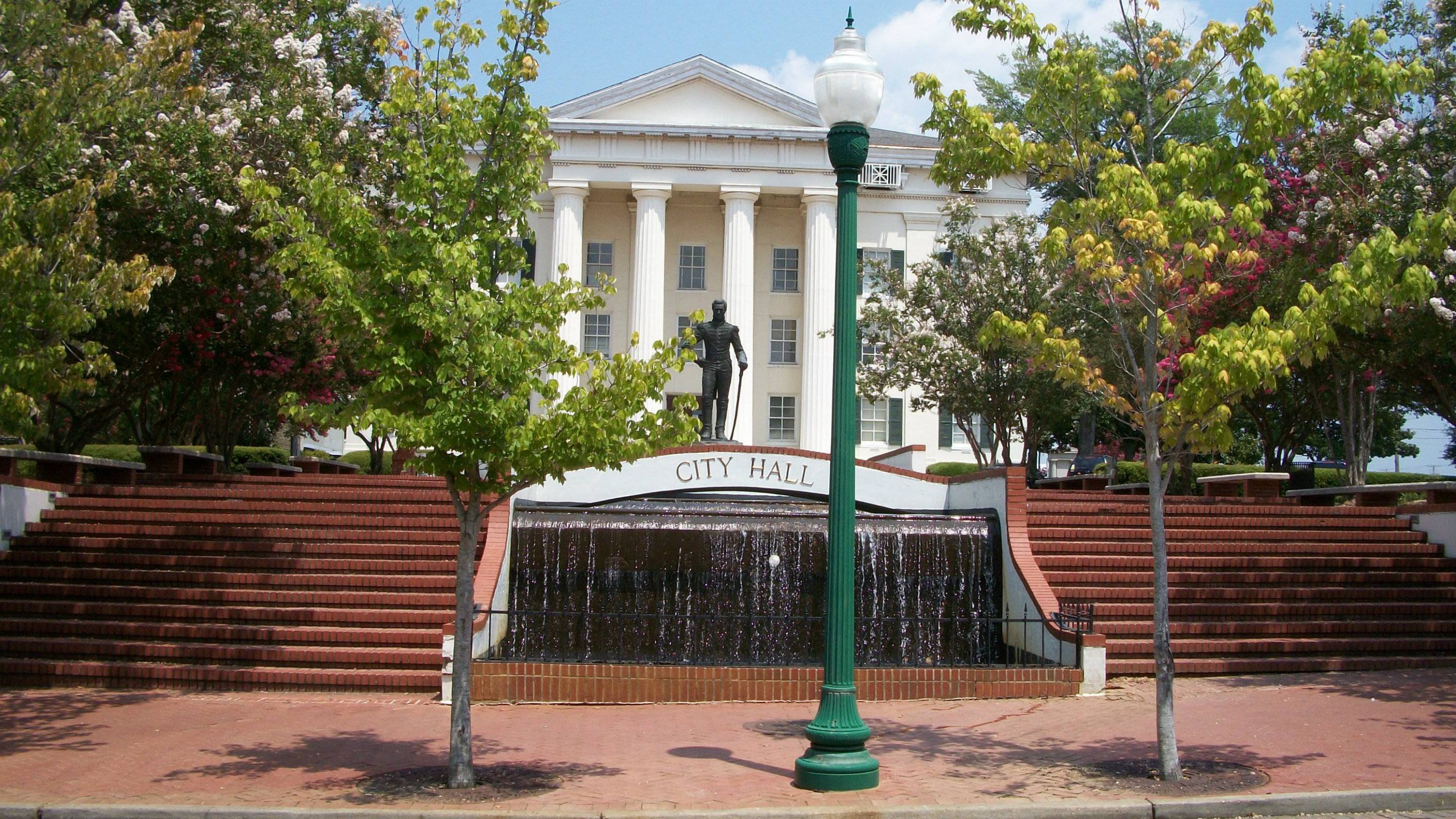 Despite some claims Jackson is a sanctuary city for undocumented immigrants, a civil rights attorney says that's not so.

Patricia Ice is an attorney with the Mississippi Immigrants Rights Alliance. She says she helped craft an anti-discrimination ordinance with city officials that the council passed in 2010.  Ice says no one was thinking about making the Capitol City a sanctuary city at the time. Ice says they wanted to have a policy in place that protected citizens from profiling.

"We asked for non-discrimination based on gender, based on age, based on immigration and several other characteristics," said Ice.

"What I saw is was that some of the Republicans in our state legislature that they decided that that ordinance was a sanctuary ordinance and they started calling it a sanctuary city," said Ice.

"First and foremost we're going to make sure public safety is in order and that people are treated with dignity and respect," said Stamps. 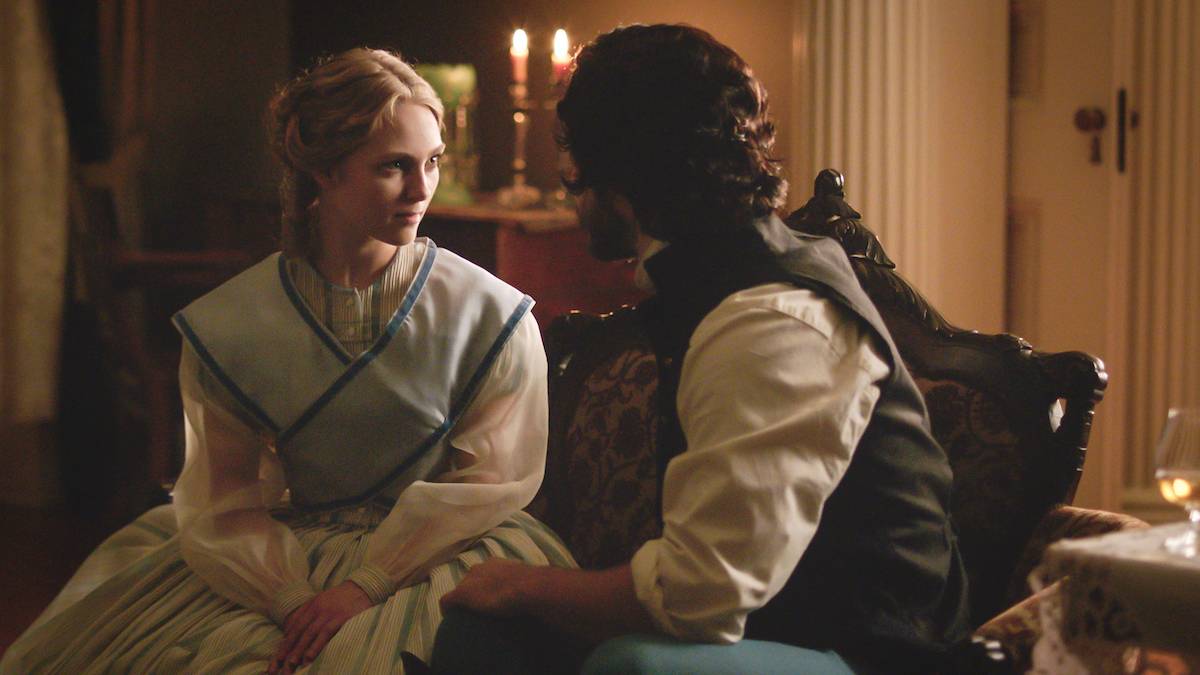 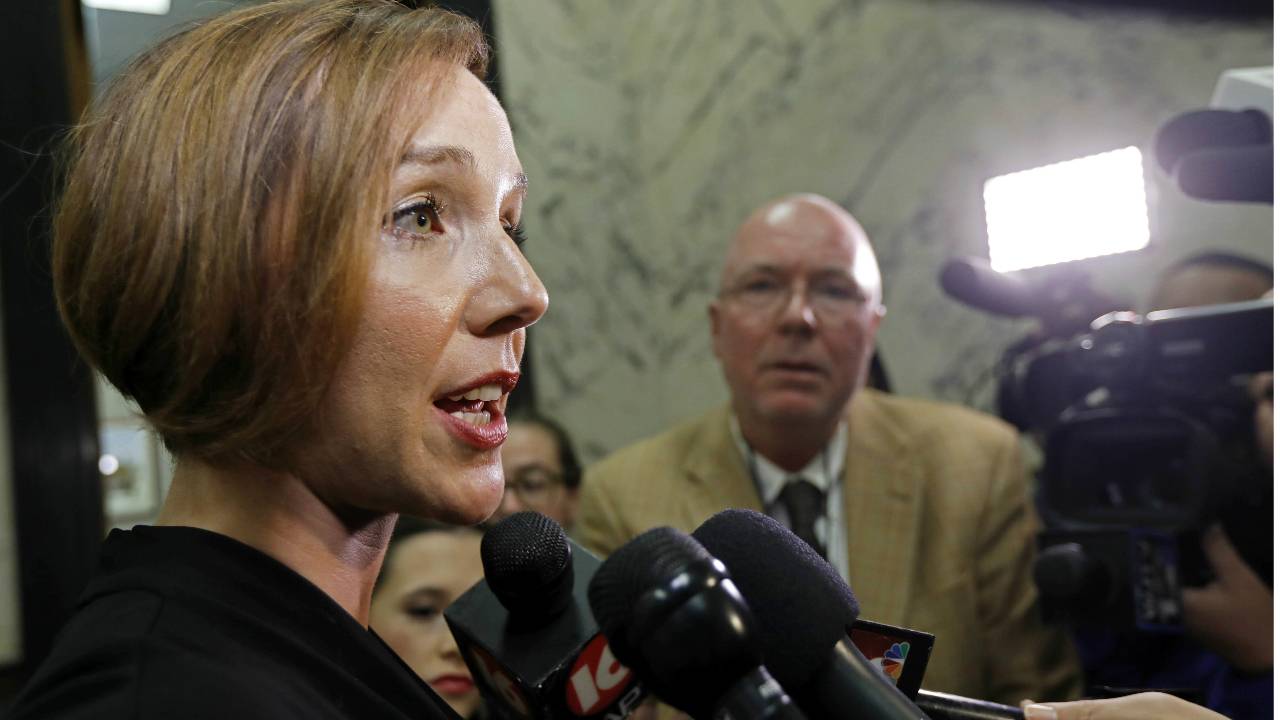