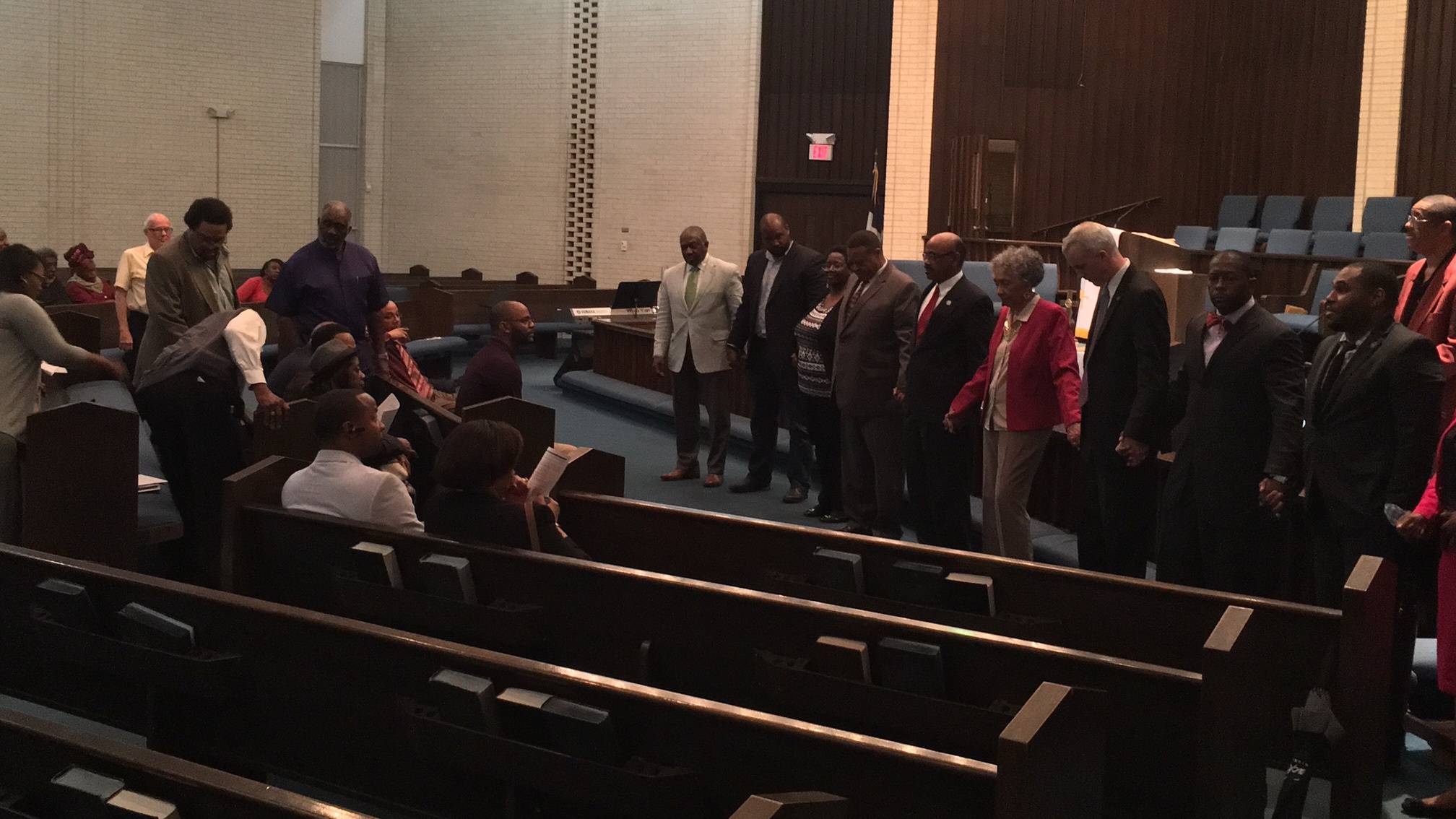 Jackson residents are voicing their frustration about their representation in the Mississipppi legislature. As MPB's Maura Moed reports, residents would like transparency, inclusion, and communication could be better.

At a town hall meeting last night, about 30 people gathered as member of the Hinds County Legislative Delegation addressed the Jackson Airport takeover as well as other legislative issues.

Sharon Brown is a Jackson resident who says it seems like the city of Jackson always settles for small increments of help.

"Until we begin to stand up and collborate and come together as one, and stop making plea deals and plea bargains, we won't win," says Brown.

Patty Patterson, another resident of Jackson, says she wants her lawmakers to be more transparent.

"Knowledge is key. Knowledge is power. if we don't have power, than we're powerless as constituents. They can't fight that fight. i get it. they're outnumbered. But guess what. We voted for them, so pull us in!" says Patterson.

"I understand that, I respect that. We'll all have to ssume some responsibility in that. I think we have to all be in this together," Norwood says.

However, Norwood says with a Republican controlled legislature there is only so much that can be done at this point.

"I'm a Democrat, and I'm an African-American. But, I respect the legislative process. I presented some legislation that i thought was due a good look, but it didn't get a good look. That's just the way the process is," says Norwood.

Norwood says although he understands the public’s frustration, there’s one way their voices can be heard – voting. 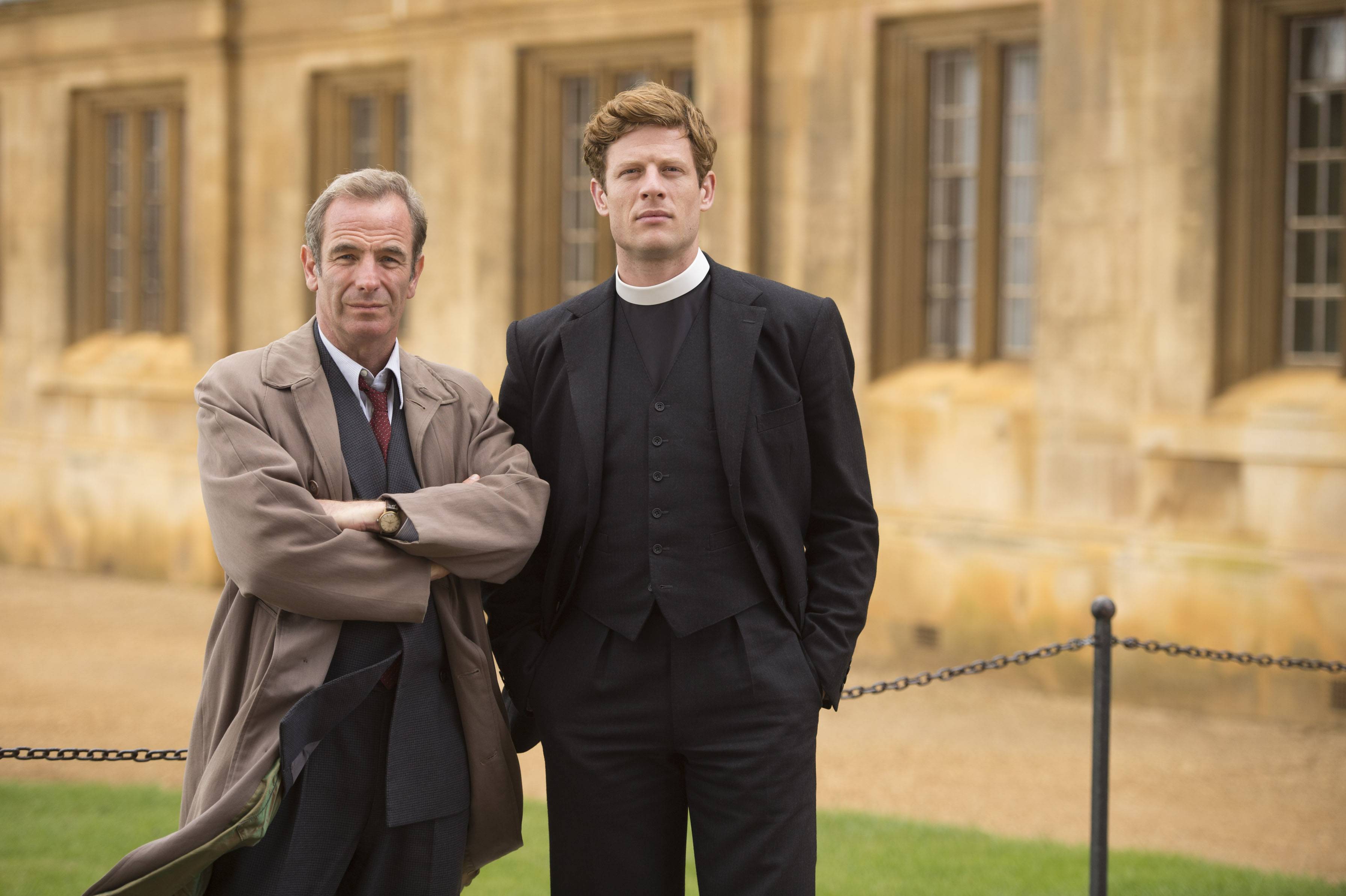 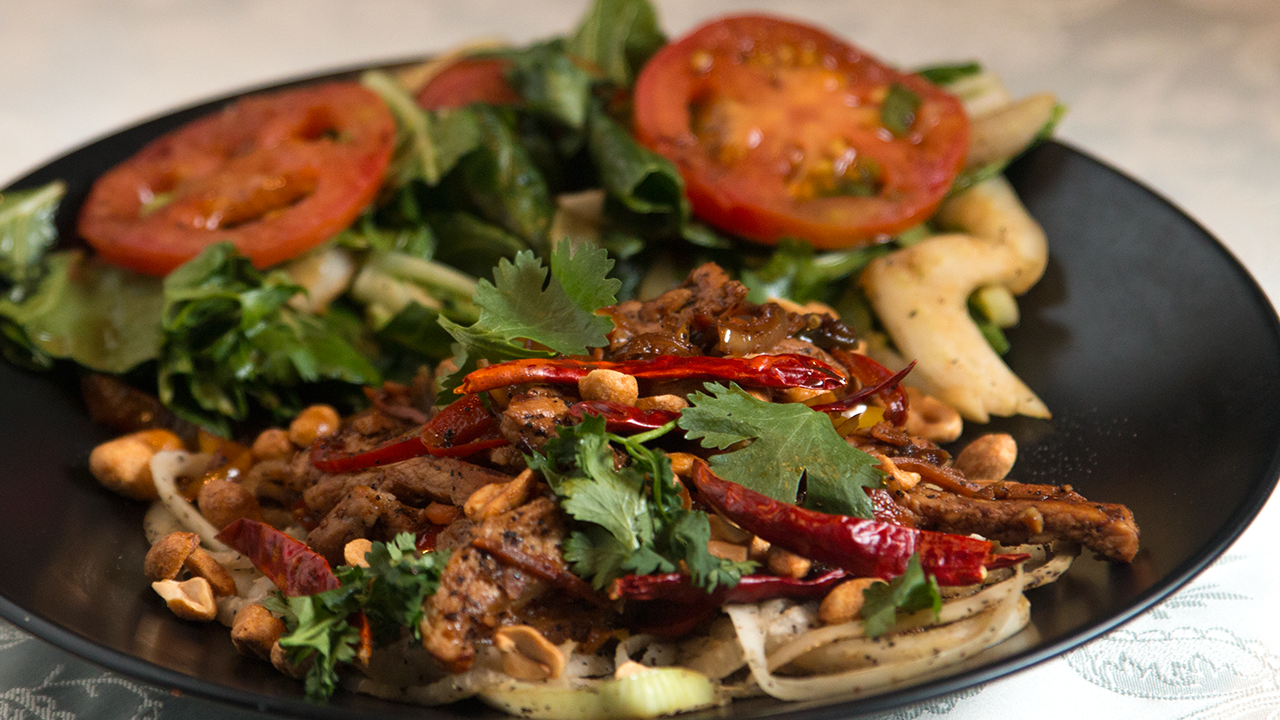