Mississippi’s second largest school district in under probation after state education officials found the district to be in violation of several accreditation standards.

A surprise audit of 22 schools in the Jackson Public School District found JPS to be in violation of 29 of 32 standards earlier this year. Chief among the issues were problems with student safety, discipline and record keeping.

Those violations were strong enough to lead the state Commission on School Accreditation to place JPS on probation yesterday.

JPS had the ability to refute the audit’s findings during a public hearing, but district officials did not ask for the hearing in a timely manner stating they – quote – didn’t have enough information. But, earlier this month, the district did file a plan to address the violations on their own. The commission rejected that plan.

JPS Superintendent Cedric Gray says steps have been taken to correct many of the district's problems.

“We are building stronger schools so that every scholar, every day is ready for life. That will not stop. We’re going to take care of our business.”

JPS officials will have 60 days to come up with a plan approved by the state Board of Education to remedy the situation. And if they can’t fix problems, the district could eventually be taken over by the state. 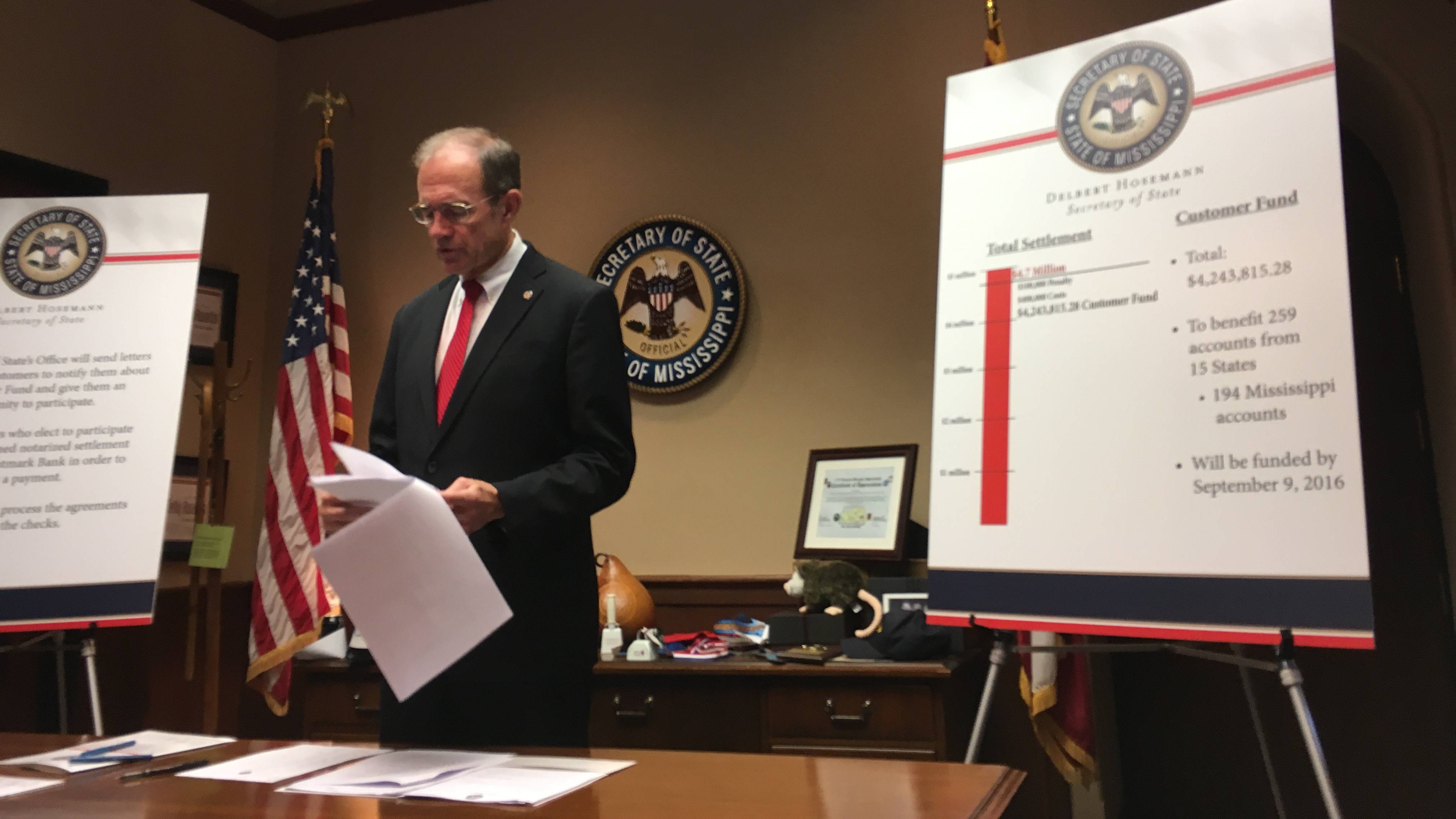 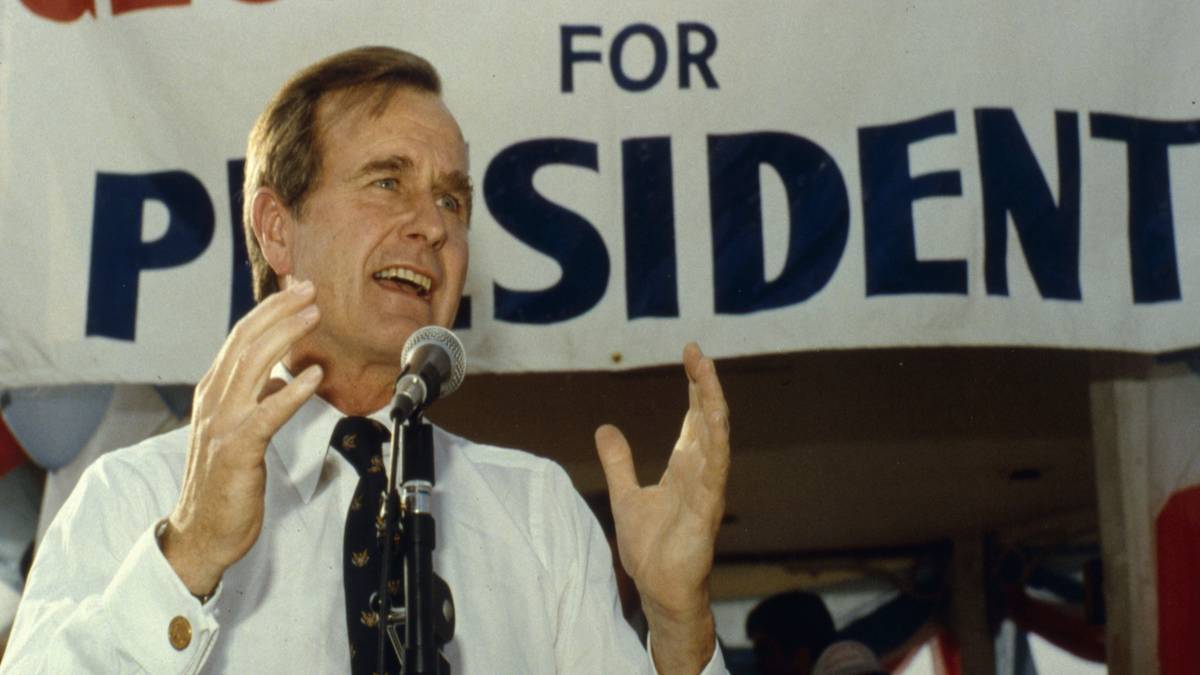