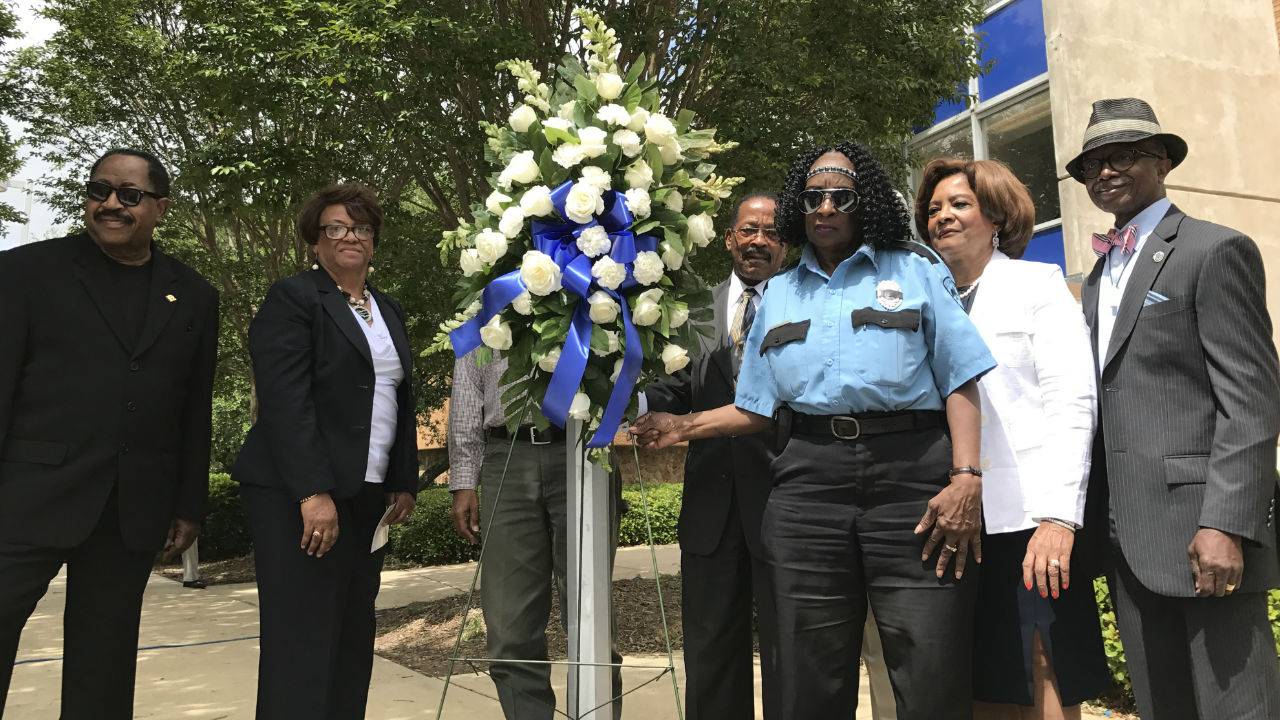 Members of the Jackson State community came together Monday to memorialize Gibbs and Green on the plaza that now bears their name.

James "Lap" Baker was a Jackson State student at the time of the attack. He says it's important to remember the tragedy.

"I have been and still am disturbed cbeause of what happened then, and I always tell people and I used to tell my students that history has a way of repeating itself. So, we have to be very careful, but we can't forget history and a lot of students they don't know what happened here. That's bad."

At the time of the attacks, white motorists drove through campus on Lynch street and harassed students, leading to the protests. The area where the shooting took place is now a central walkway for students.

Comelia Walker is a junior at Jackson State University and is the upcoming Miss JSU. She says it's good for students to know the meaning behind the plaza they use everyday.

The memorial marked 47 years since the event. 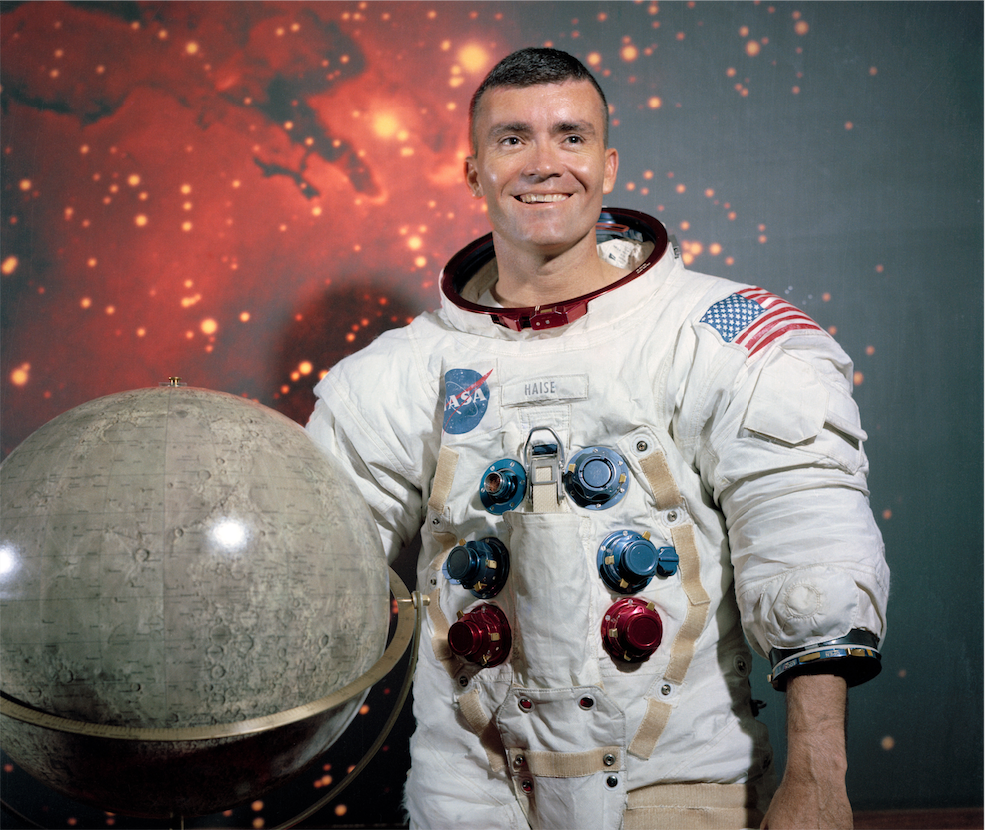