Many Jackson residents are saying the city's water woes have to go. Yesterday, those concerns were heard in a public hearing regarding the city's new Customer Care & Billing System.

Paul Johnson is a Jackson resident whose new meter was installed in August, and he has yet to see a bill. He says the thought of what it might look like makes him cringe.

"Why can't we just continue reading them manually until we get the system fixed? The citizens of Jackson are being hurt right now. It makes no sense to me to see these questions about $2,000 and $3,000 bills."

Software issues, delinquent bills and leaks play a part in bills ranging from $200 to over $2,000 dollars.

Kishia Powell is Director of Jackson Public Works. She says a glitch in the system has complicated the billing process.

"We have had to work with the software manufacturer to do fixes to the code. So, there are some issues that we couldn't anticipate,” Powell says.

Powell says another part of the equation is the city's infrastructure. That's something Jackson Mayor Tony Yarber says has been an ongoing issue.

"As we plug along, trying to remedy 50 years worth of neglect, we have to make sure that we immediately  put something in place that gives some relief to the rate payers," Yarber says.

Yarber says the old system is still being maintained, and manual meter reading will be available as needed. 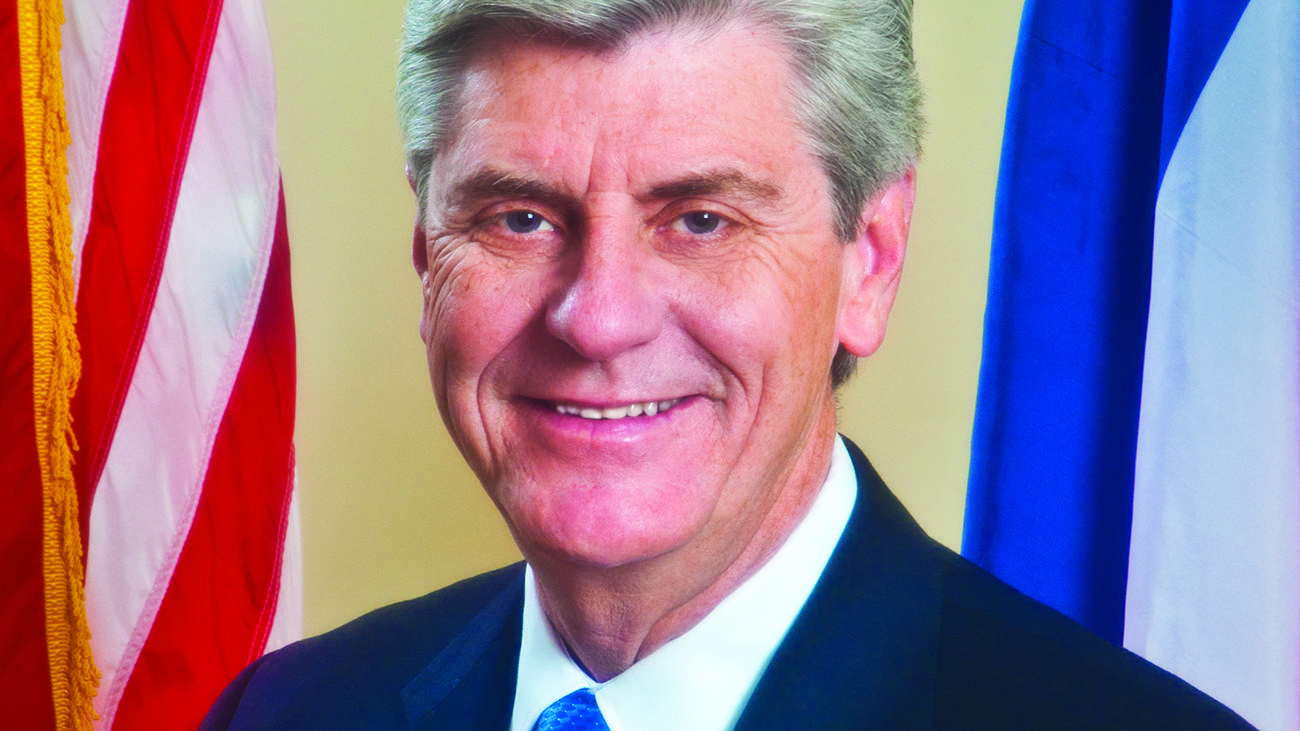 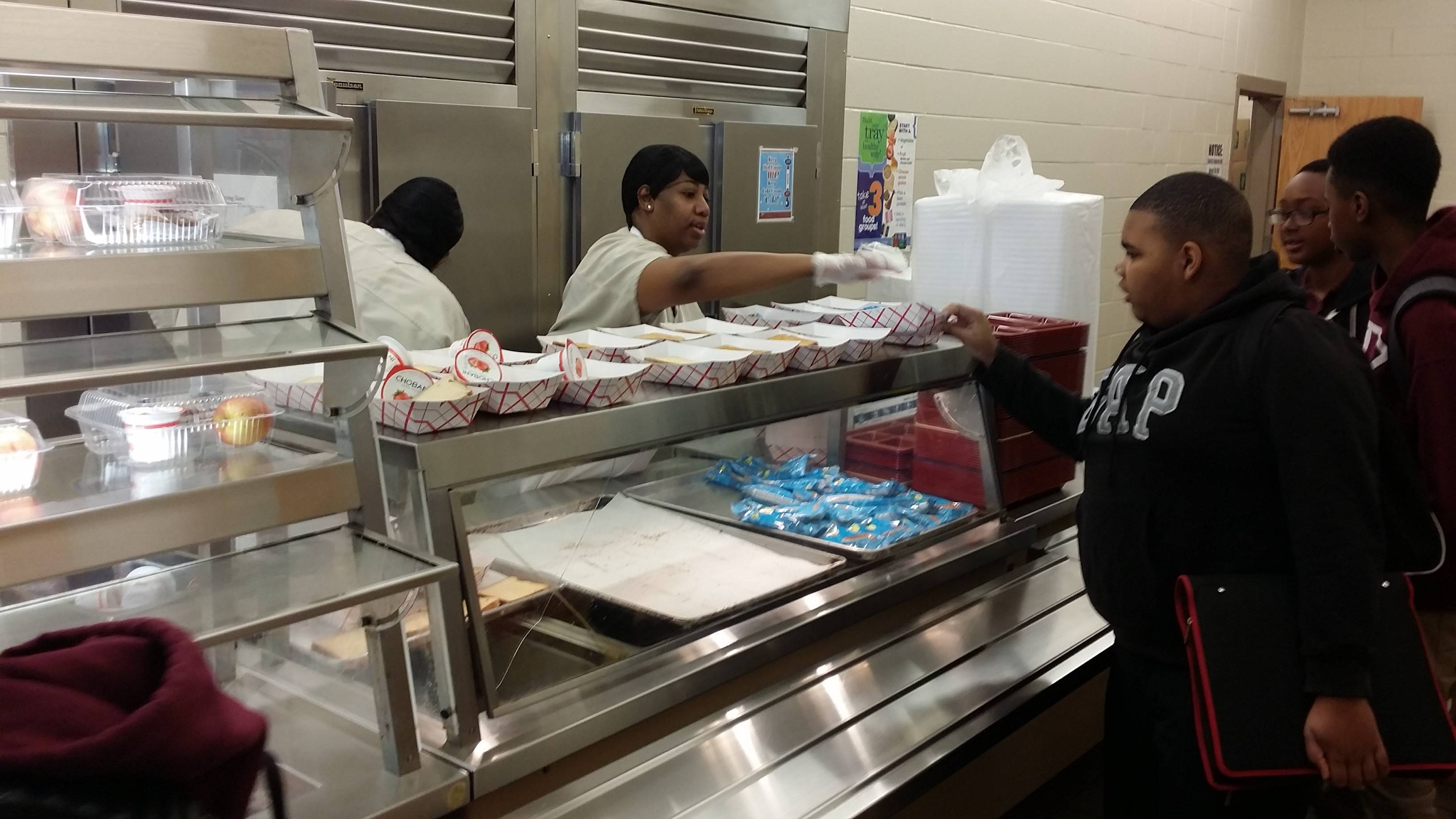