U.S. District Court Judge Carlton Reeves has ruled a federal lawsuit settlement with the Mississippi Department of Corrections to reduce violence at Walnut Grove Prison, will remain in force. Recently, attorneys for the Southern Poverty Law Center argued in court that MDOC and the operator Management Training Corporation, weren't complying with the order. Jody Owens is with the Southern Poverty Law Center.

"It seems that the judge saw loud and clear the testimony of those who testified and the evidence before him in establishing that there is mayhem happening in a facility that's run by gangs." said Owens.

"It's exactly consistent with what we've been telling the state now for almost five years-that they're under paying employees and expecting them to do a very dangerous job, and as such, officers almost have to supplement their income in a way unfortunately that's illegal." said Owens.

Michael McIntosh is with a Walnut Grove family support group.

"To get from up under it when they really haven't done enough to do anything that would actually help the inmates I think is a good thing because I think that their feet need to be held to the fire." said McIntosh.

Reeves acknowledged MTC reduced the prison population, moved inmates that required stricter supervision, installed a body scanner and netting around the facility. However he found evidence that prisoner's 8th Amendment rights are being violated.

In a statement the Management Training Corporation said they have worked to implement substantial changes detailed in the consent decree and the state has done everything the courts have asked. 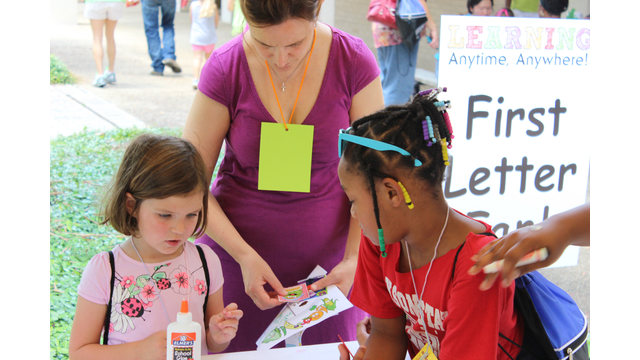 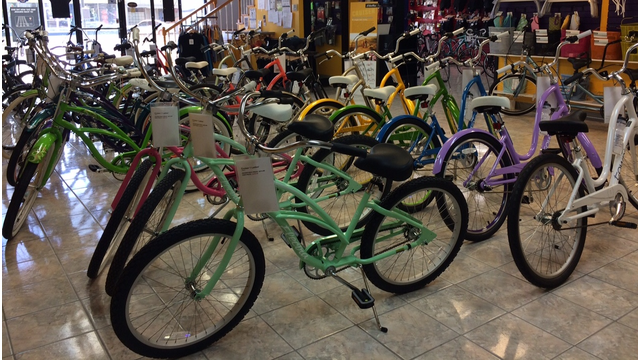