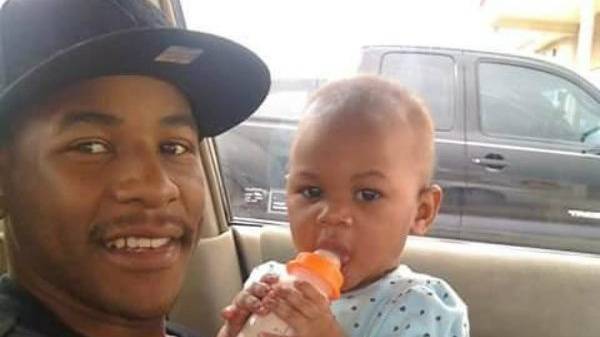 More details are emerging in the case of a white Columbus police officer charged with manslaughter in the shooting death of a black man.

At a recent hearing, Clay County Circuit Court Judge Lee Coleman agreed to move the trial of former Police Officer Canyon Boykin from Lowndes County to another location. Boykin is charged with killing Ricky Ball in Columbus, in October of 2015.  The officer shot Ball multiple times after he ran from a traffic stop. Ball was a passenger in the vehicle.  His cousin Elexus Ball was at the hearing.

"They said threats are being made all over the internet and they're pretty sure everyone in Lowndes County can see it. So, they don't think that they can pick 12 impartial jurors to give him a fair trial," said Ball.

In court documents, Boykin stated the shooting was self defense. He reported Ball struggled with him.  The officer says he used his stun gun before he fired his weapon. Boykin reported a gun and drugs were found near Ball's body.  According to a newly filed polygraph report, the gun belonged to Officer Garrett Mittan, who arrived at the location after the shooting. He denied planting the gun on Ball.  The polygraph examiner found he was telling the truth. The state attorney general's office is prosecuting the case.  Documents detailing when the stun gun was discharged, shows the device was activated about 40 minutes after the shooting. Elexus Ball.

"When the autopsy first came back, they stated no taser was deployed against him," said Ball.

Attorneys for Boykin are pleased with the change of venue.  Both sides have ten days to select three counties for the judge to consider in determining where to hold the trial. 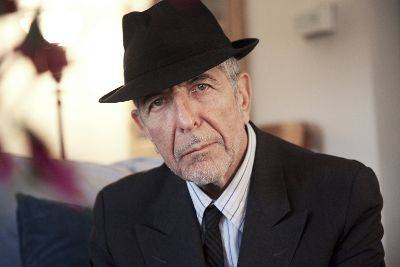 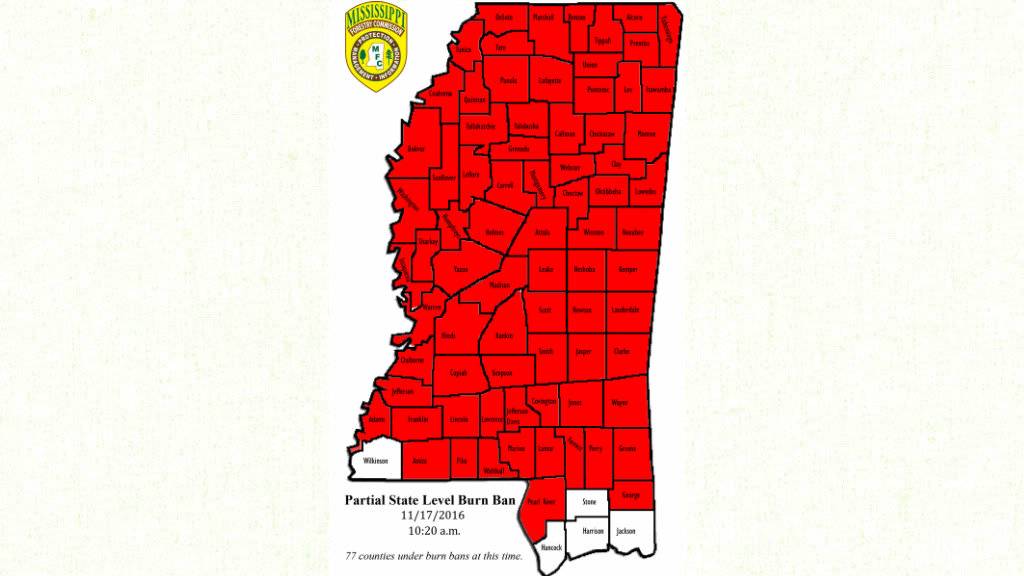