JACKSON, Miss. (AP) - The U.S. Justice Department on Tuesday told a federal judge that Mississippi provides too few mental health services in the community and confines too many people in state mental hospitals.

In opening arguments, lawyer Deena Fox urged U.S. District Judge Carlton Reeves to intervene to force improvements in community services. Federal officials argue that Mississippi's current system violates the Americans with Disabilities Act almost 30 years after it was enacted and that Mississippi has had plenty of time to improve.

"But here we are," Fox said. "Mississippi has still not complied with the requirements and promise of the ADA."

The federal government sued the state in 2016 after negotiations over a possible settlement broke down. The state says the federal government is overreaching. Mississippi is progressing on its own, lawyer James Shelson said, urging Reeves to give Mississippi time to continue improvements instead of burdening the state with an overly expensive court order that demands too many services.

Fox disputes that claim, saying Mississippi has barely started moving toward community-based services and does not even appear to have a comprehensive plan to comply with a 1999 U.S. Supreme Court decision that underlies the case.

Fox, though, said the state's defense of the hospitals points to underlying problems.

"It is difficult to understand why Mississippi's system remains so focused on institutional care," Fox said

She said that many community-based services are a patchwork, offered in some counties and not others, and said a demand for statewide coverage for all those services is entirely consistent with federal law.

"This is achievable. The state can do this," Fox said. "The United States is not seeking new services here, merely the provision of services that the state has chosen and begun to provide."

"At least the 154 patients in our review did not receive many of those services, that we could detect," Drake testified.

Reeves is hearing evidence in the case without a jury and the trial could go six weeks or longer. Each side will submit further written arguments and proposed outcomes when the trial is over, and a decision is unlikely before late this year. 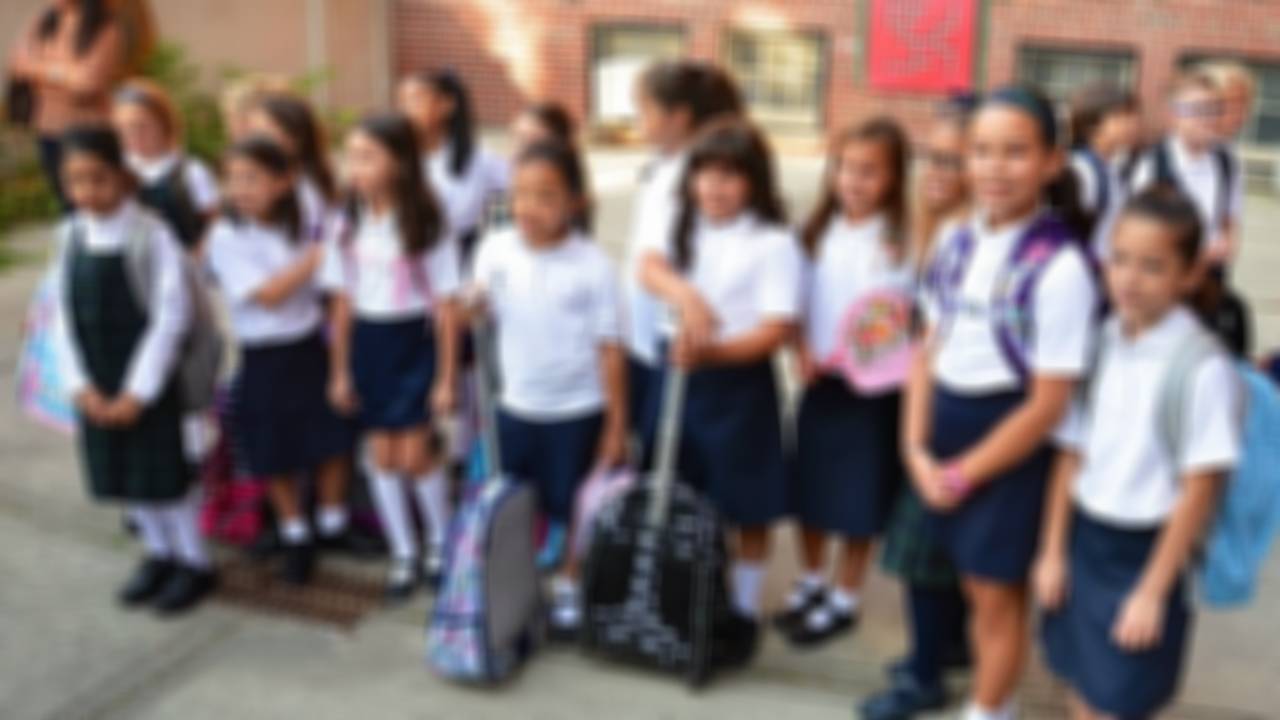