Judge will soon decide on abortion bans in Mississippi

00:0000:00
Judge will soon decide on abortion bans in Mississippi 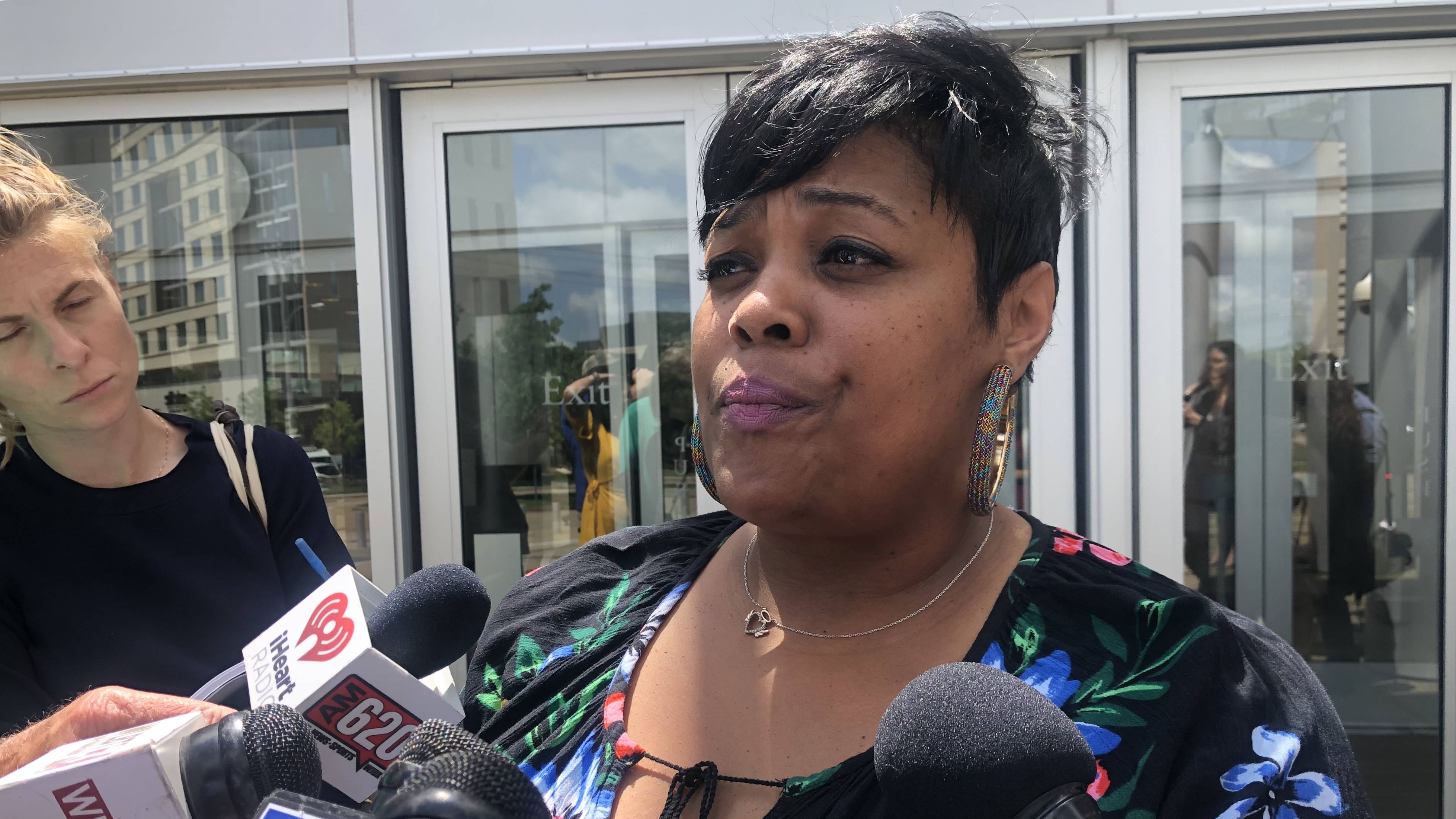 Yesterday, U.S. District Judge Carlton Reeves heard arguments from attorneys representing the Jackson Women's Health Organization. The clinic is already part of an existing case involving the 15-week-ban on abortions. They are requesting the new six week ban be added to that suit.

The new law prohibits most abortions once a fetal heartbeat can be detected-- around six weeks into a pregnancy. The second request is to block the new heartbeat bill from taking affect July 1.

Hillary Schneller is a staff attorney for the Center for Reproductive Rights. In an interview after the hearing, Schneller explains part of the argument against the new heartbeat bill.

"And one of the claims we're making against the 6-week ban is that it violates equal protection laws in the Constitution. It is based on and promotes stereotypes about women by requiring them or the idea that they are required to be parents and carry pregnancies," said Schneller.

Judge Reeves said in court that he does not see how a 6-week ban can survive in court after he already struck down Mississippi's 15-week abortion ban last year. Reeves noted the law has no exceptions for rape or incest. He asked state attorneys whether the law would require a 10- or 11-year-old girl who is impregnated by rape to carry the pregnancy to term if she waits too long to tell anyone what happened.

Attorney Paul Barnes, defending the state, replied saying he did not know. As the law is written, he says there is an exception in case of a medical emergency. Barnes said the state has "an interest in protecting life" and does not favor abortion. The state also argued that the new heartbeat bill is different and should be taken up separately. 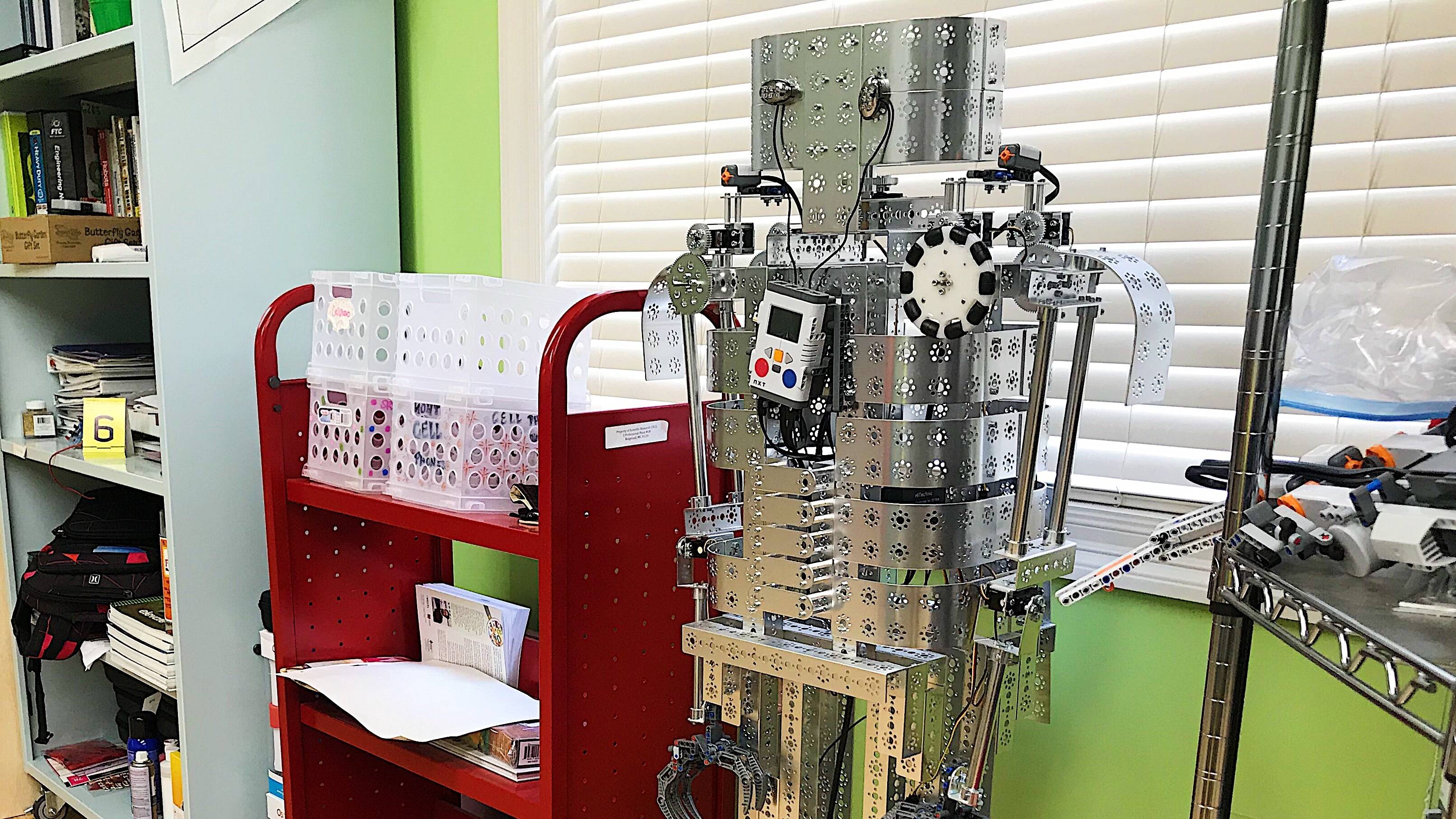 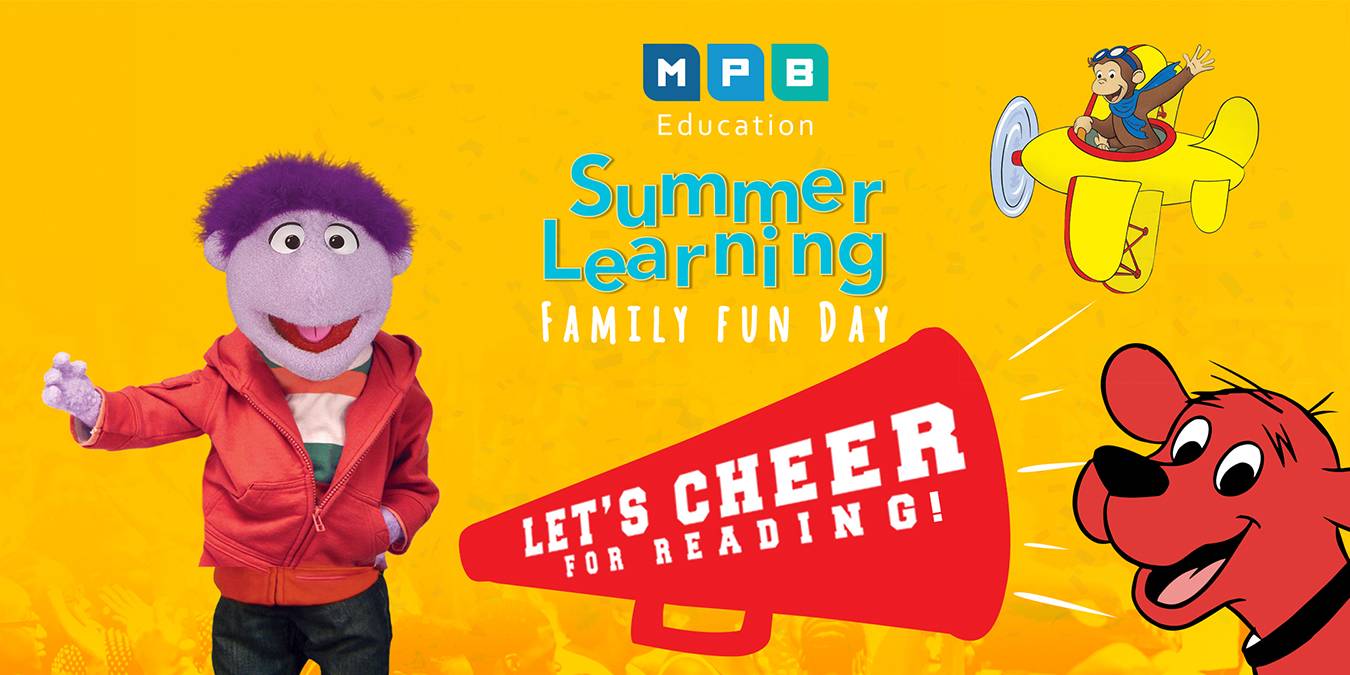