July marks the start of the largest tax cut plan in Mississippi's history. The plan eventually reduces the state's tax revenue by an estimated $415 million per year.

The new tax plan eliminates a corporate franchise tax and the 3 percent income tax bracket for individuals and corporations. It also offsets a federal self-employment tax. Kathy Waterbury is with the Mississippi Department of Revenue. She says beginning July 1, employers will withhold less income taxes. The reduction adds up to $150 per person, at the end of five years. Waterbury says the income and self-employment tax cuts alone will reduce tax revenue for fiscal year 2018 by $18 million dollars.

"Income tax is the second largest tax in the state, provides about 44 percent of the general fund. It is almost equal to the sales tax in the amount of revenue that it provides to the state," said Waterbury.

The corporate franchise tax generates about $260 million in revenue for Mississippi annually, according to State Economist Darrin Webb. He says the state's economy is flat this year and he doesn't see much growth ahead. That could mean there won't be enough tax revenue to fill the hole created by the tax cuts, at least in the near future.

"People will be encouraged to invest in Mississippi by the elimination of the franchise tax. That doesn't necessarily mean that there will be so many new businesses coming in that the $260 million will be replaced by new investment. That's not necessarily going to happen," said Webb.

Mississippi's legislative leaders say eliminating the corporate franchise tax will make the state more attractive to companies and create jobs. After 10 years, the tax cuts will reduce state revenue collections by an estimated $415 million per year. 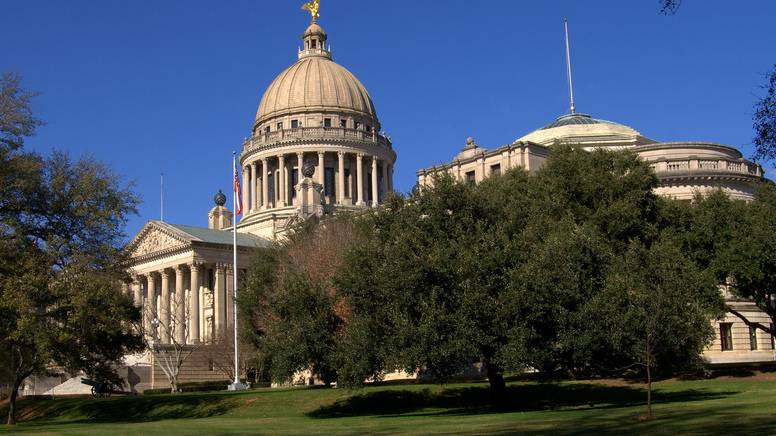 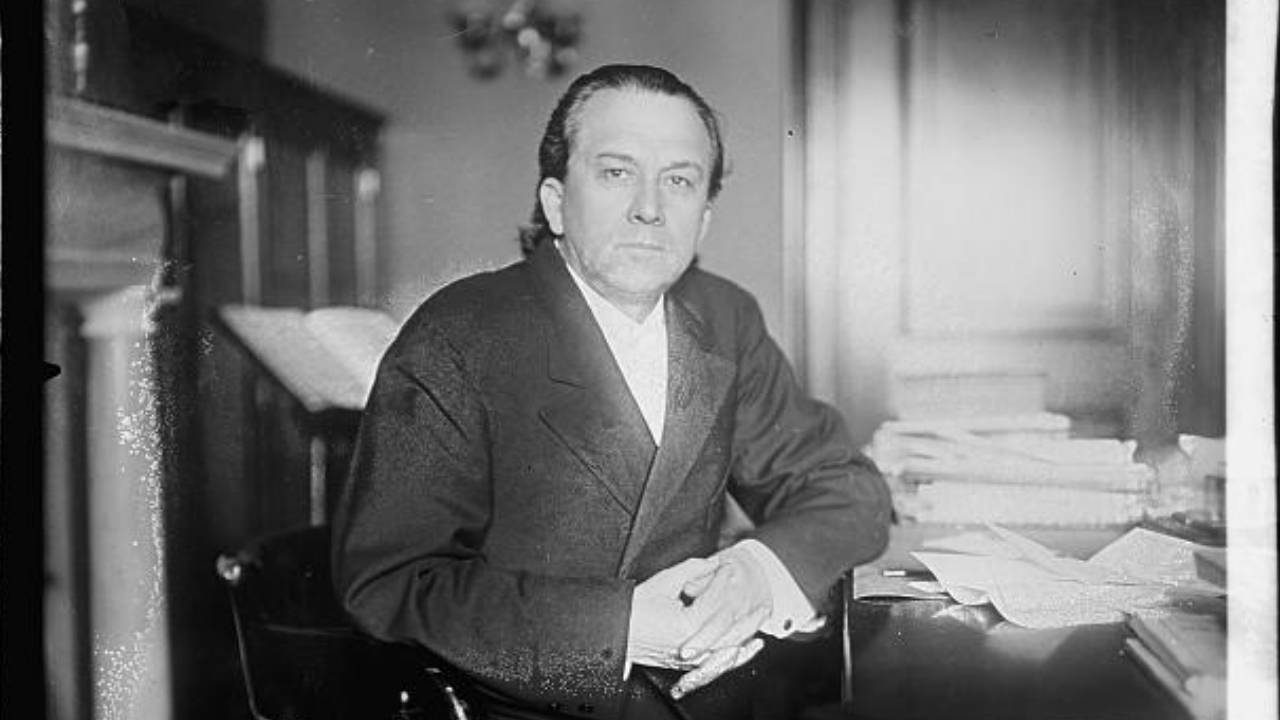