A packed house greeted Supreme Court Justices Antonin Scalia and Elena Kagan with a standing ovation at the Gertrude Castello Ford Center yesterday morning as they answered questions during an event sponsored by the UM School of Law.

In the audience, Chief Judge Sharion Aycock of Mississippi’s federal court for the Northern District agreed. “It doesn’t often change the outcome of a case but it certainly can help win or lose your case.”

Scalia is an Originalist who adheres closely to the Constitution, leaving little room for interpretation. Meanwhile, Kagan prefers more flexibility – telling the audience that "to build a Constitution that really truly can last over time, there has to be some kind of flexibility in the joints." But Kagan cautioned, “It can’t be just about the judges’ preferences, or value system, or philosophy of life.”

Scalia is the longest-serving justice on the current Supreme Court with 28 years under his belt, while Kagan with barely four years is its newest member. 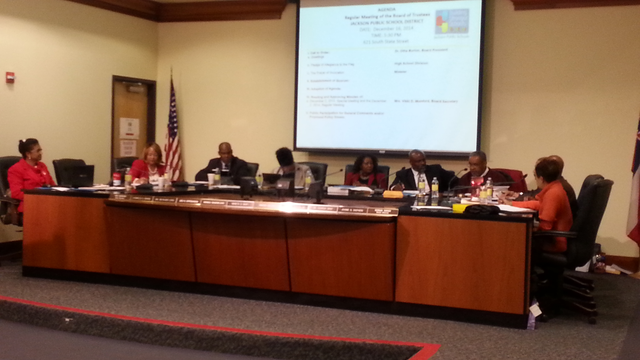