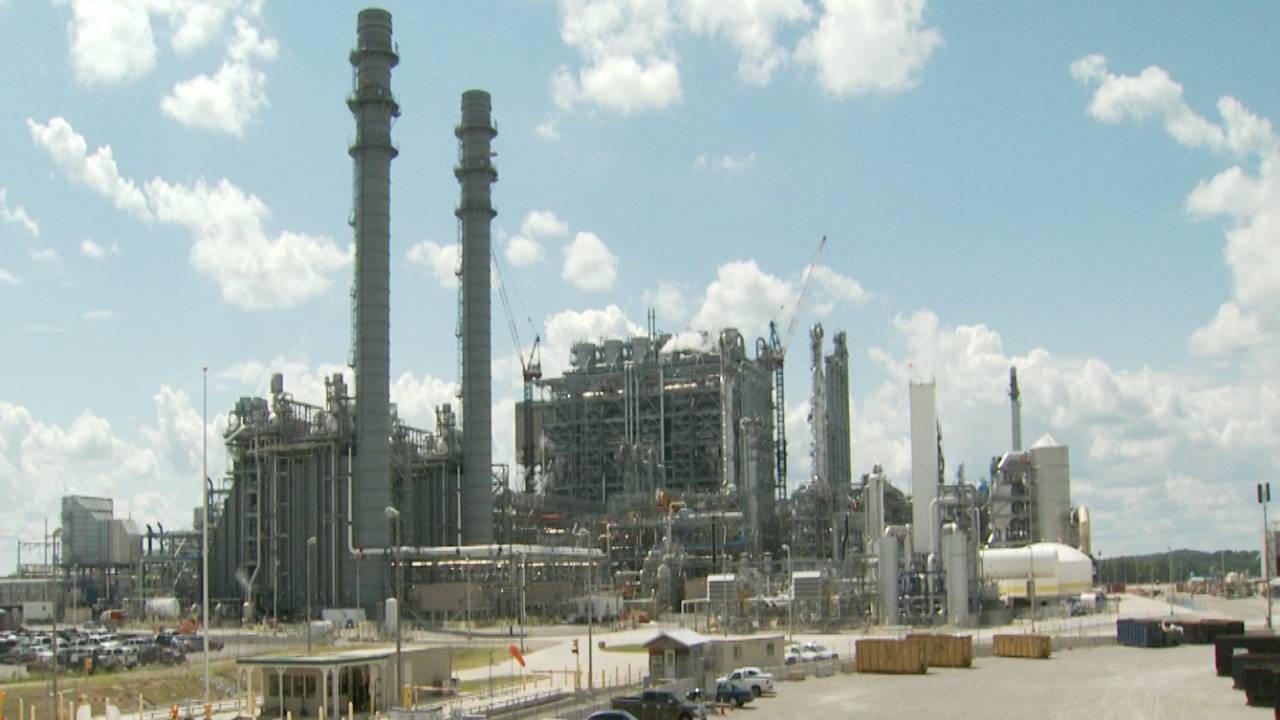 "Everybody is very excited at the site and across the company," spokesman Jeff Shepard said. "It's the biggest milestone we've had so far."

But the unit of Atlanta-based Southern Co. said that after achieving the goal Sunday, it must make more modifications. It's pushing back the target date for full commercial operation to Feb. 28, increasing costs by another $78 million. It's the seventh delay for the plant in the past 12 months.

Important in the upcoming regulatory fight over who will pay for Kemper, Mississippi Power also said that it's again reviewing projections of how much Kemper will cost versus how much a typical natural gas plant would cost.

Because natural gas prices have fallen and Kemper operating cost projections have risen, the company said in a stock filing that it expects viability projections to be "negatively impacted."

Shepard said it would be "purely speculative" to discuss how the analysis would be used. Some Kemper opponents want the Public Service Commission to ban Mississippi Power from using the coal mine and gasifier, and instead keep using piped-in natural gas to power turbines.

"We will review the analysis and see what it says," said Public Service Commission President Brandon Presley, a Democrat representing the Northern District.

Of the next $78 million, the company could ask regulators to let it charge customers for $27 million, while it will absorb $51 million. Southern Co. shareholders have so far absorbed $2.7 billion in losses. Customers could ultimately be asked to pay $2.4 billion.

Shepard said the company will have to replace a heat exchanger in the unit that strips ammonia from the synthetic gas and make modifications to equipment that removes coal ash.

The plant is designed to capture 65 percent of the carbon dioxide from the burning coal, releasing only as much of the climate-warming gas as a typical natural gas plant does. But Shepard said it isn't yet capturing carbon dioxide.

Follow Jeff Amy at http://twitter.com/jeffamy. Read his work at https://www.apnews.com/search/JeffAmy. 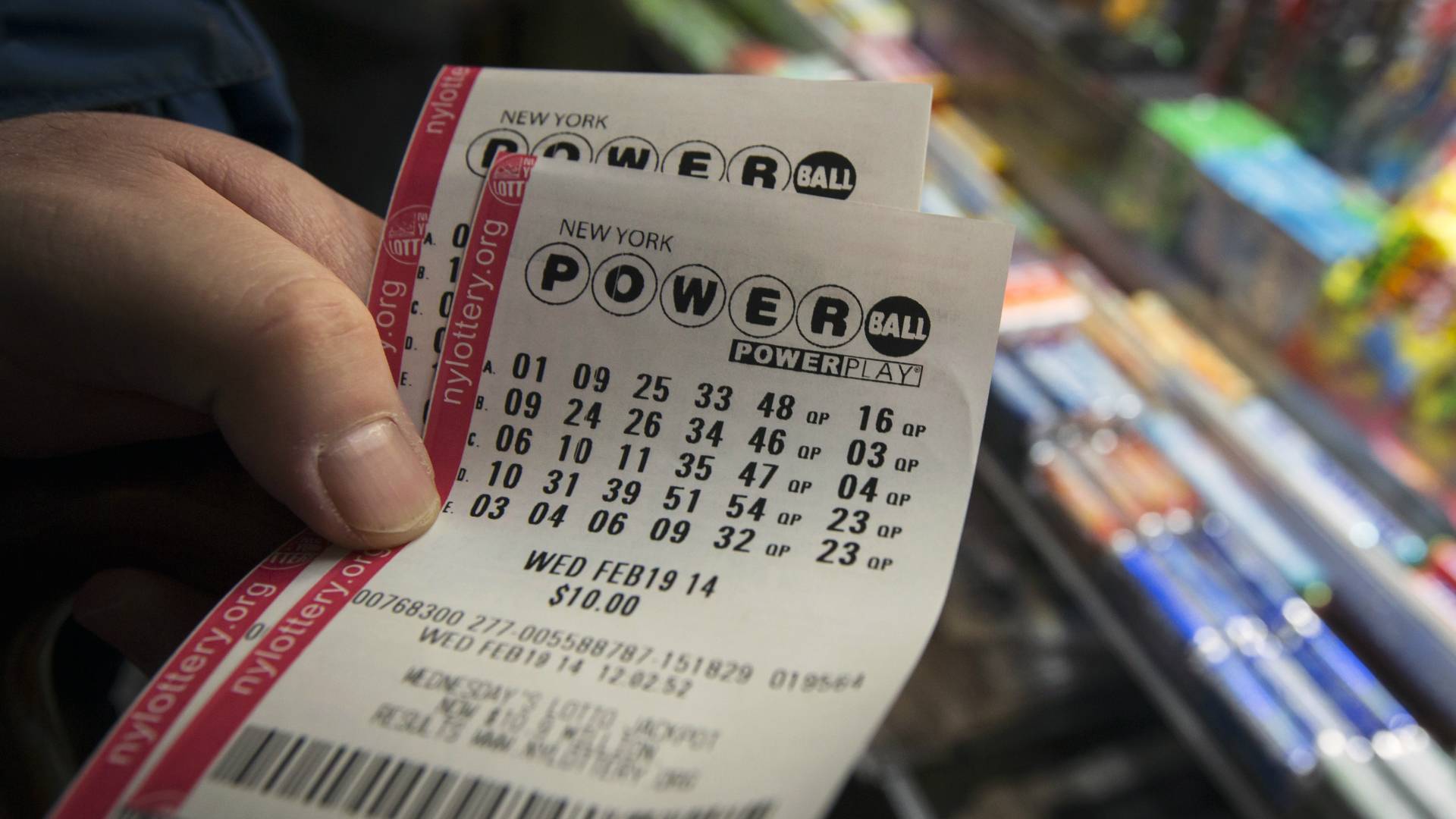 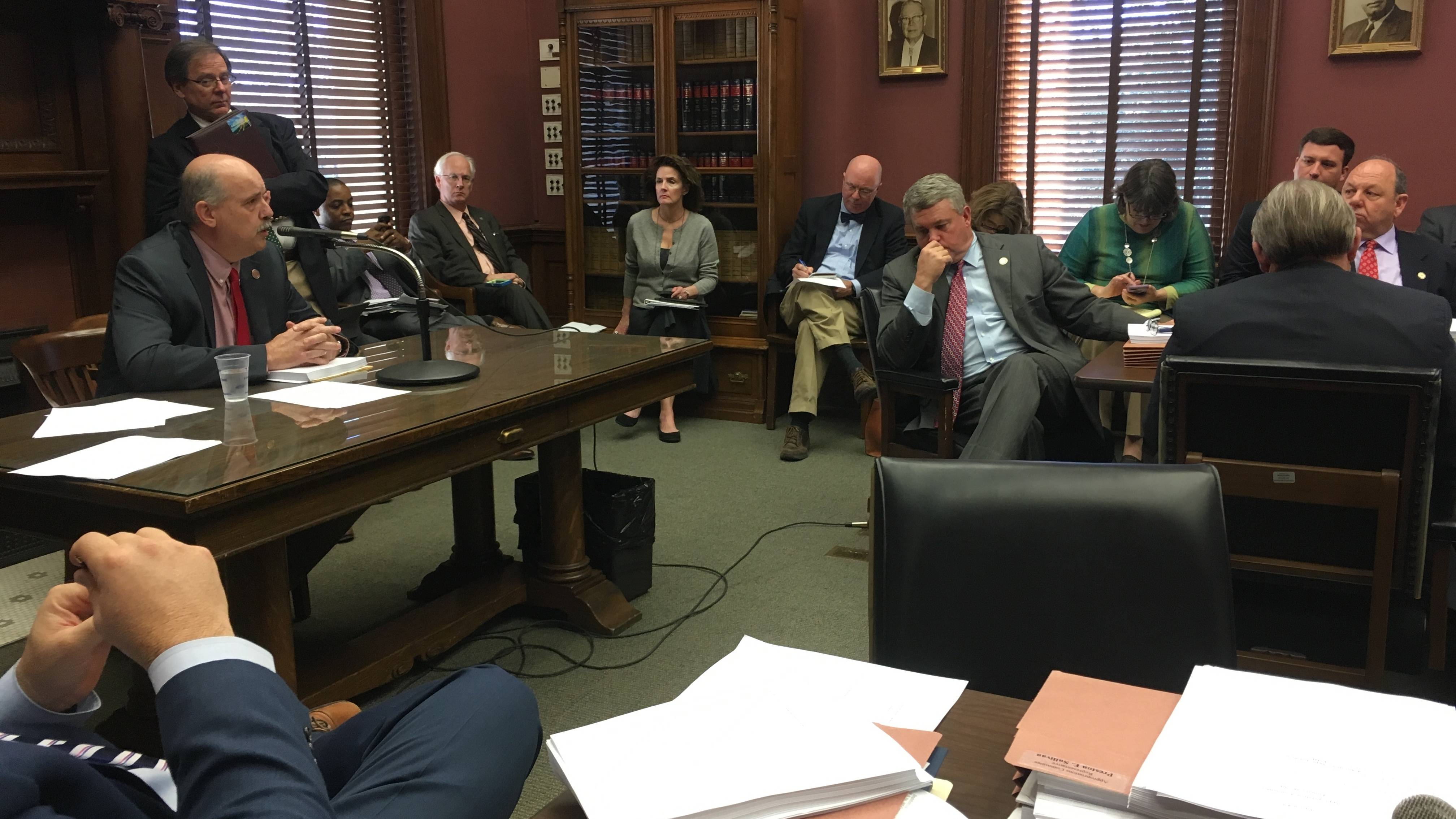