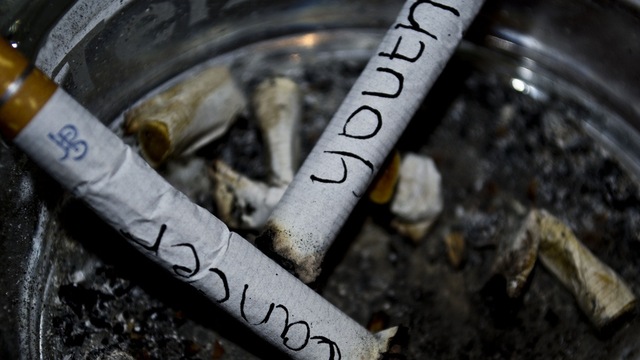 According to the Mississippi Department of Health, a survey found 4.1 percent of middle school students smoke cigarettes. It jumps to 19 percent in high school. Roy Hart is Director of the department's Office of Tobacco. He says, there are 7,000 chemicals in the products and some are carcinogens. Williams says tobacco companies are targeting youth.

"The tobacco industry spends over 120 million dollars annually in the state of Mississippi to promote their products. Their product is the only legal product when used as intended can cause death or does cause death. It's documented and well proven." said Hart.

Teams of youth across the state will spend today and the rest of the week hosting events to spotlight the health risks of using tobacco products. Ronald Williams began smoking with his was 13 and in the 9th grade. Now, he's 42 and smokes a half a pack a day. Williams feels winded easier. He dislikes the stains on his teeth and the smell of tobacco on his clothes. His greatest regret is losing friends to lung disease and cancer. Williams wishes someone would have warned them.

"Seeing other people smoke and not knowing the effects of it, and thinking its just cool. That program would have been excellent at that time because it would have given me and my friends an option not to smoke and we could see the effects of smoking and what it can do in the long term." said Williams.

Williams says, he is now more motivated to quit smoking. Sixty-eight-thousand Mississippi children now under age 18, will die prematurely from the habit. 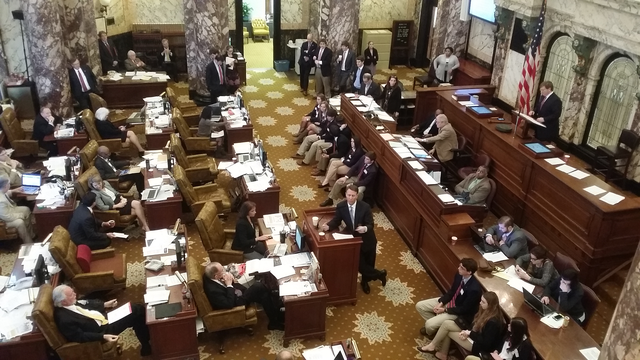 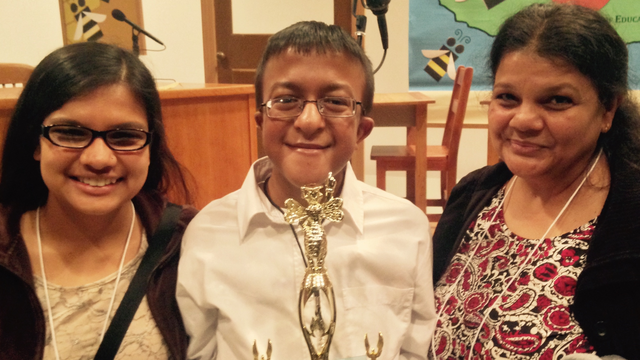