Know Where You Donate Your Dollars This Holiday Season. 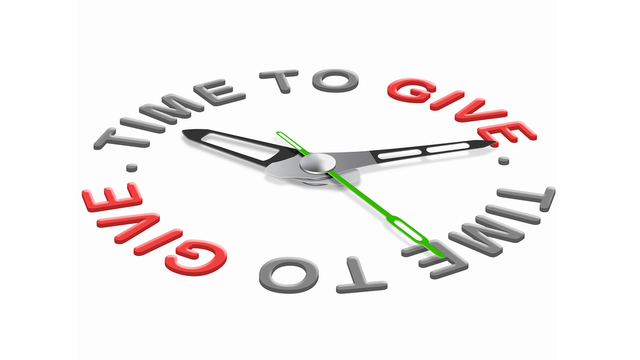 During the Christmas holidays Jacqueline Gardner of Jackson says she gives as much as she can to the Salvation Army's Kettle Drive.

"Sometimes kids aren't able to have everything to need and want. I haven't had everything I want so I feel like if I'm able to I can give to someone who doesn't have it."

"Are you at all concerned where your money may be going?"

"In a way yes but at the same time I'm hoping and praying that it goes where it needs to be."

The Salvation Army is one of about four thousand charity organizations operating in Mississippi. Kristen Miller is the groups communications director. She says the charity group uses its donations to assist persons in need of food, clothing, shelter and a number of other programs. Even with the large number of services they support, Miller says every cent donated is accounted for.

"Eighty two cents of every dollar that is given to us goes right back into our programs. If you look and see how much our, what you call the CEO of the Salvation Army makes in the United States, him and his wife together makes twenty six thousand dollars a year. And you don't find that in many nonprofit's. So you really are, when you're giving your money is going to help people in the community."

While the holidays can bring out the best in people, Secretary of State Delbert Hoseman says it can also bring out the worst. That's why he's urging Mississippian's to be particularly  leery of any charity soliciting financial information especially over the phone.

"Don't give 'em your credit card or bank statements or anything else. No one should ask you that. Ask them to mail you a brochure or  information by email that you can spend more time on. Clearly we still have people that forever reason want to give out their credit card information over the phone that they've been talking to over the phone for five minutes. We just need to do better." 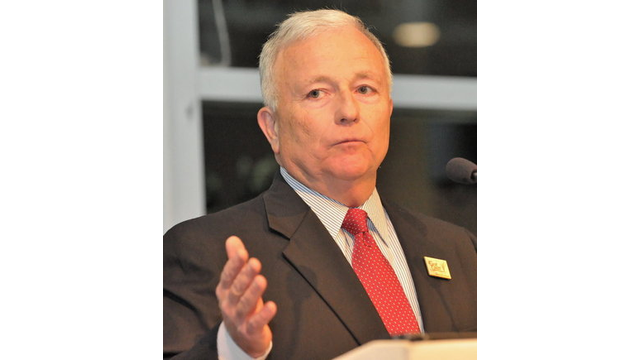 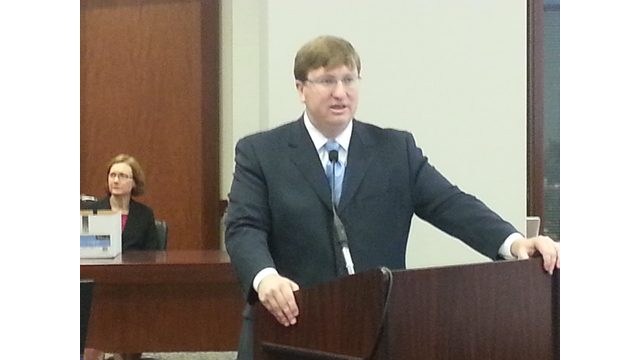