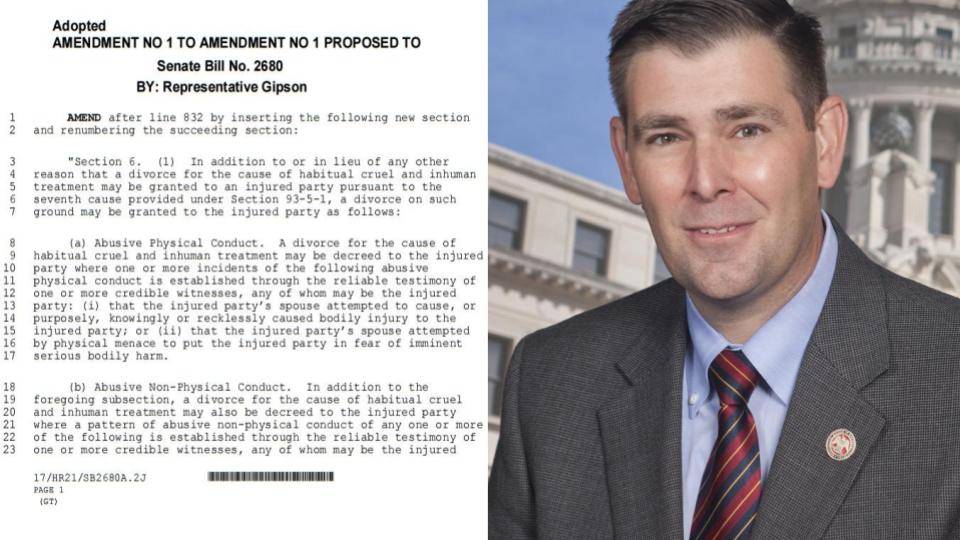 JACKSON, Miss. (AP) - A Mississippi lawmaker breathed life back into a proposal Monday to make domestic abuse a reason for divorce, after coming under fire recently for killing a similar measure.

Rep. Andy Gipson, R-Braxton, amended Senate Bill 2680 with the language. The measure makes "abusive physical contact" grounds for a divorce, as well as threats, stalking, and financial abuse. It allows just the injured party to testify to provide a reason for divorce.

"The issue of domestic abuse in the context of divorce is not being applied evenly for whatever reason across the different judicial districts," Gipson said on the House floor. He maintained that domestic abuse was already grounds for divorce under Mississippi's current law. The new version, he said, provides clear standards of evidence.

Both the original bill - which deals with abused children - and its new amendment passed the House easily.

Advocates had slammed Gipson after he killed another bill that would have explicitly made domestic violence grounds for divorce. Gipson had said that the earlier bill, introduced by Sen. Sally Doty, R-Brookhaven, was overly broad in its definition of domestic abuse and that he didn't support bills that "open the floodgates" to more divorces.

He had said that the language in Doty's bill would make it so that even incidents of couples raising their voices at each other would be considered domestic abuse. Doty had introduced a version of that bill last legislative session, when it passed the House.

"We worked with interested parties, those standing up for women, those who have been victims of abuse, and am glad to report this language is supported by them," Gipson said.

While Mississippi law already allows for divorce on the grounds of "habitual cruel and inhuman treatment," advocates argued that "habitual" treatment would require more than one instance of abuse to make a case for divorce. Gipson's measure allows divorce after just one incident of domestic abuse. It also addresses advocates' concerns that emotional forms of abuse weren't considered under the existing statute. 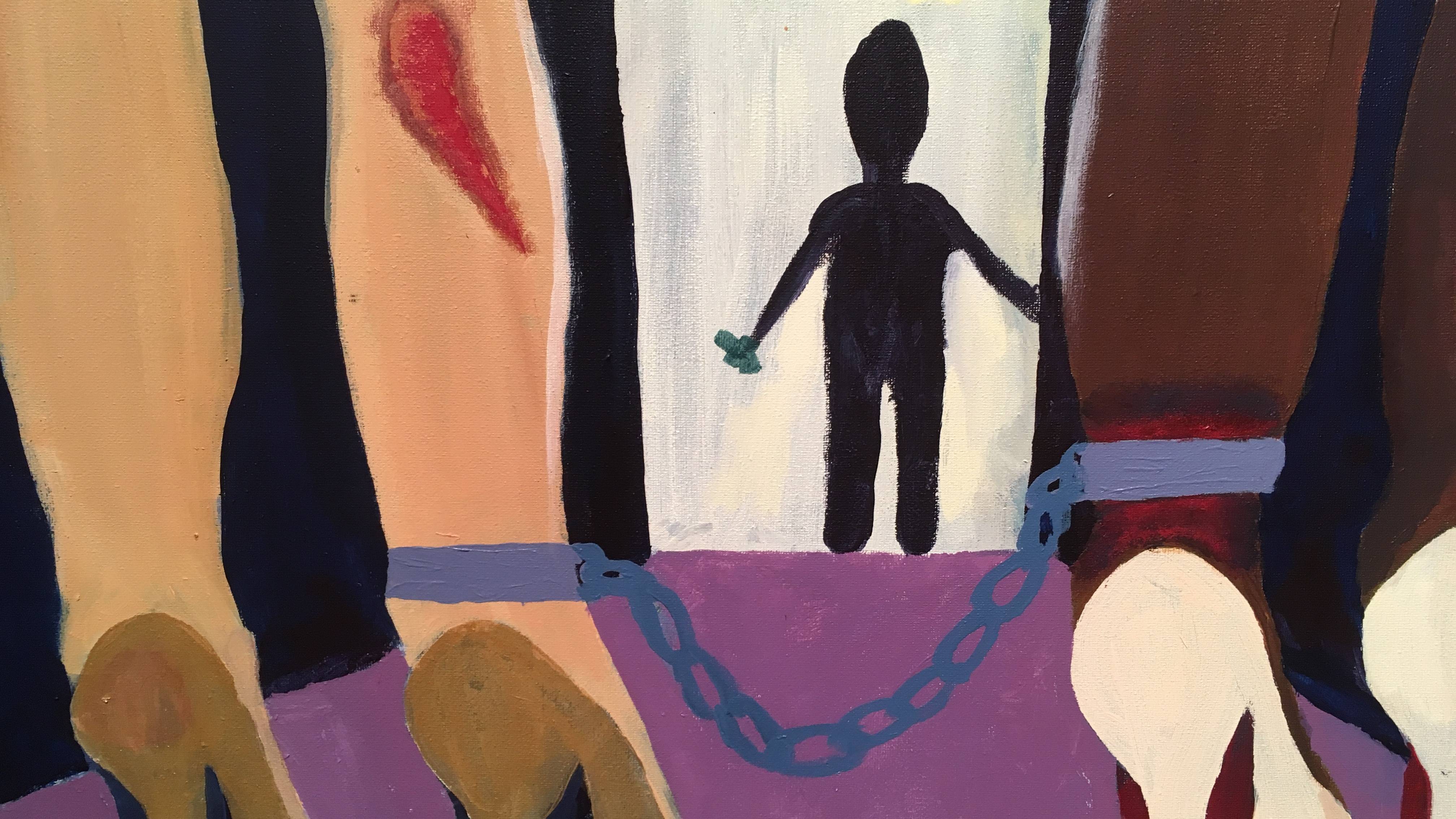 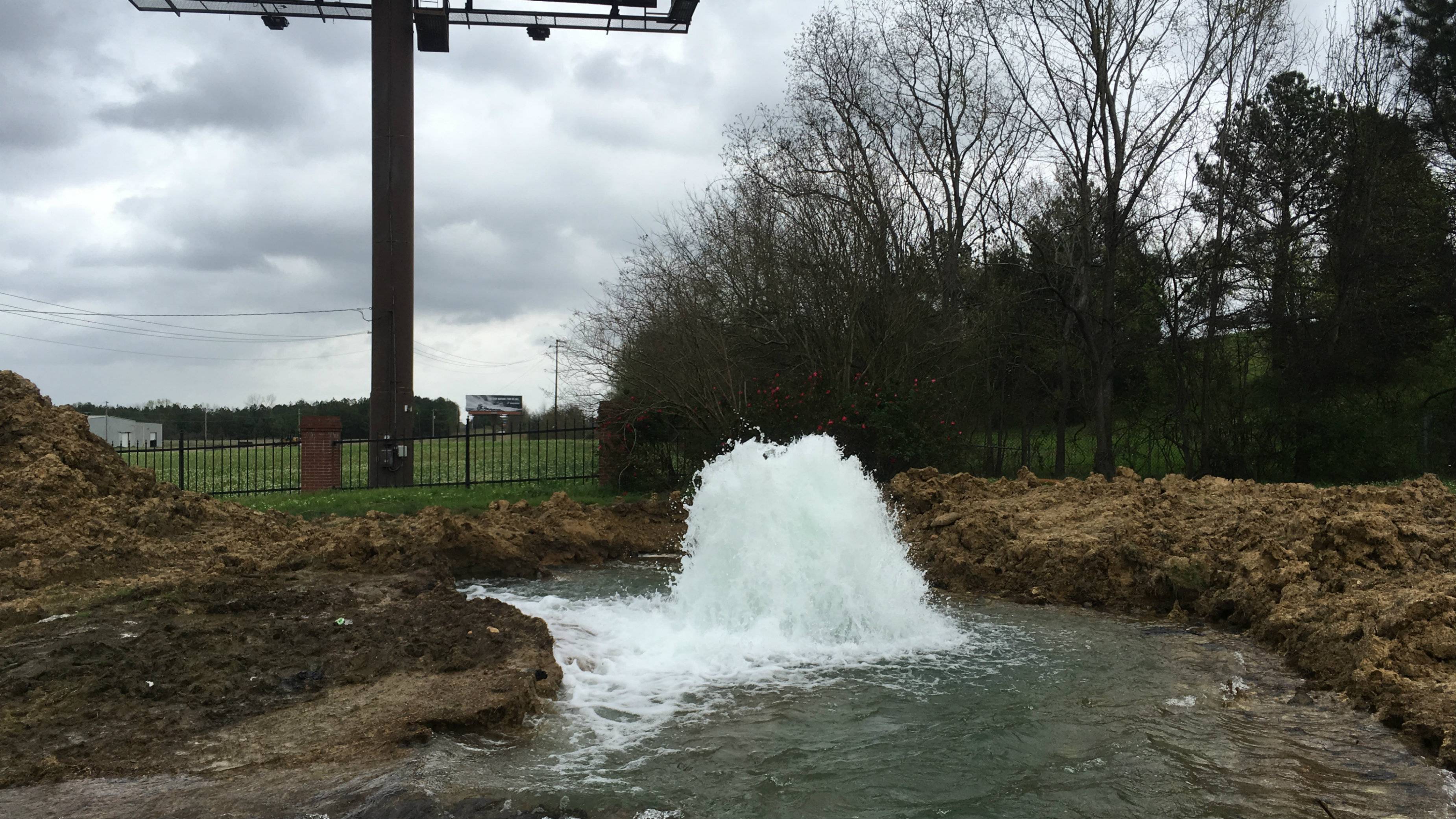