The often emotionally charged 2016 Legislative Session is over. But was it successful? That depends on whom you ask.

With the swing of a gavel, the Mississippi Legislature adjourned the 2016 session.

For many, the end of the 108-day session was a long time coming. Some have even called this year arduous, confrontational and stressful. Others, like Republican Lieutenant Governor Tate Reeve, believe the last four months produced quality legislation – namely a $415 million tax cut.

“I’m obviously thrilled that we were able to do comprehensive tax reform,” says Reeves. “That we were able to pass the largest tax cut in the history of Mississippi. We should be focused on growing our state’s economy, not growing government. I think this is a plan that puts more money in people’s pockets. That’s something that I am very pleased by.”

But many Democrats see the session as an unmitigated disaster. Senator Hob Bryan believes lawmakers shouldn't be cutting taxes while tax collections are down.

“We find ourselves in a terrible bind on revenue, which as resulted in cuts to agencies, unnecessary layoffs and all of that,” says Bryan. “On top of that, we have passed tax cuts which will keep the budget in this situation and in a worse situation for at least 10 or 12 years. At the same time, we have failed to take care of our basic duty of maintaining infrastructure.”

The biggest lightning rod this year may be House Bill 1523. Known as the Protecting Freedom of Conscience from Government Discrimination Act, the law drew national attention and scrutiny because it allows some private businesses and government officials to deny services to same-sex or transgender couples. Speaker of the House Philip Gunn introduced the bill. He says it was the right thing to do.

“This bill was designed to protect the rights of the gay community to do what they wish to do,” says Gunn. “It also attempts to protect those who have religious convictions. It’s a tough balancing act trying to protect both those interests. I think this bill does that. It has been said to me by those who kind of follow these sorts of things that this is the best piece of legislation that they have seen nationwide that attempts to do that.”

The budgeting process also struck nerves across the Capitol. The approximately $6.2 billion general fund budget will contain major cuts throughout state government. Lawmakers slashed almost every agency budget except for the Mississippi Adequate Education Program and foster care. Democratic Representative Alyce Clarke of Jackson says she's having trouble determining what her constituents are getting from the session.

“What I did last night, was I tried to look at what we’ve done and to see what will make my district better,” says Clarke. “ Right now I’m having difficulty with that, finding out what that is. It was not because we didn’t try. It was not because we did not introduce bills that would have made it better. But it appears that for some reason our bills were not able to get out of the committees.”

Freshman lawmakers are also expressing mixed feeling over the session. Republican Senator Jenifer Braning of Philadelphia is happy with the way things turned out.

“I’m pleased with the things that came out of the Senate this session,” says Braning. “Over the summer I’ve got plans to look at several issues that may be brought up next year, but I’m still working on those.”

Democrat Tammy Witherspoon of McComb is hard pressed to find one good piece of legislation.

“The religious bill and, of course, the flag issue that didn’t come up, that was some of the downs of it,” says Witherspoon. “Some of the ups? There were some good legislation that was passed… I’m trying to think of some good ones.”

While Democrats and Republican differ on the outcome of the Session, many of them are happy it's over. 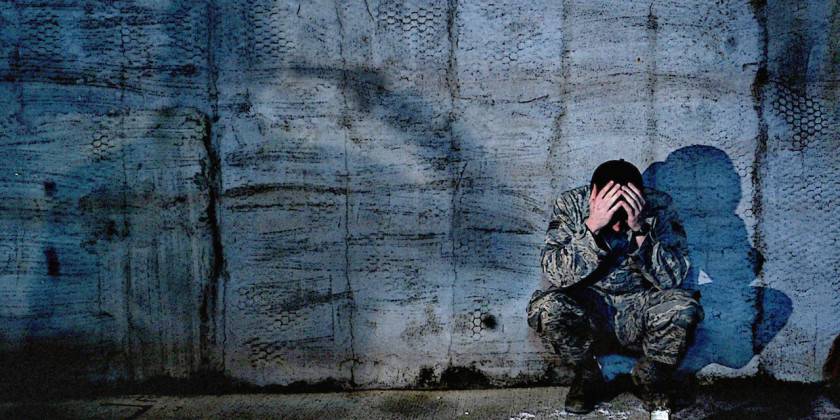 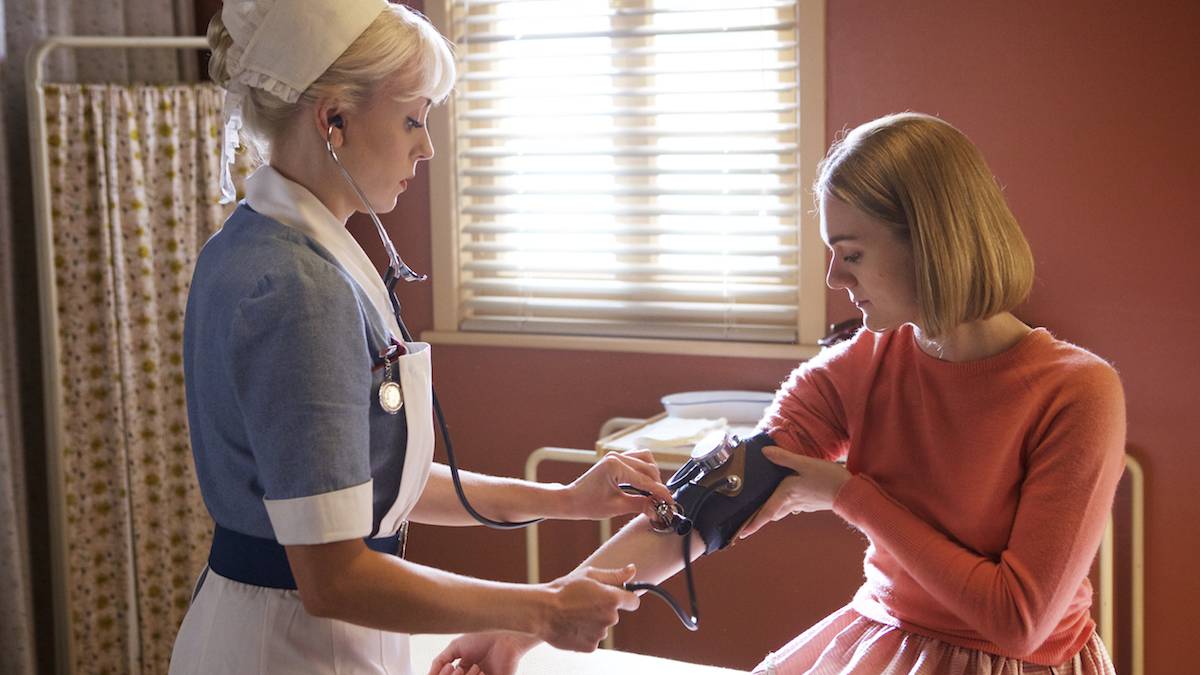