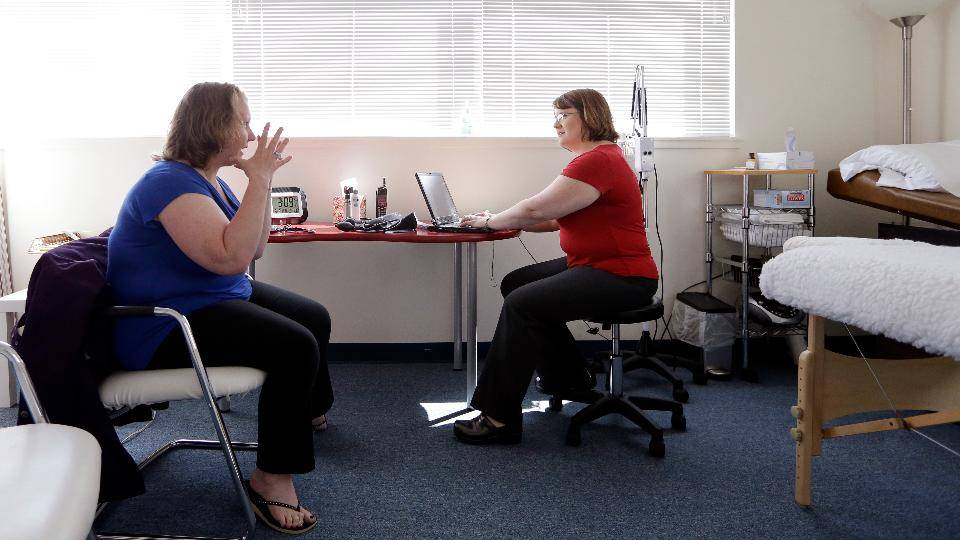 Supporters of an alternative medical treatment known as Naturopathy are urging lawmakers to allow the practice in the state.

Nicole Matis of Columbus was diagnosed with stage-four breast cancer in 2015. She says she's doing better now thanks to chemotherapy and naturopathic medicine.

“I did the two together, [and] had incredible results with it,” says Matis. “We changed my diet, became a vegan. I took multiple supplements every day, started doing IV infusions, started doing heat therapy, started doing different types of physical therapy to try and strengthen the immune system.’

Naturopathy is an alternative to modern medicine. It relies on a holistic approach. Like using herbs, vitamins and diet for the prevention and treatment of ailments.

Mississippi does not recognize the practice, but members of the Senate Public Health and Welfare committee are considering a change.

"When we talk about Naturopathic physicians, we are talking about someone who has gone through a rigorous, accredited, four-year graduate level program," says Sharon Still, a Naturopathic physician from Arizona who spoke to lawmakers yesterday. “Part of wanting to get Naturopathic medicine licensed in the state of Mississippi is for constituent protections.”

But some lawmakers have concerns.

The people want alternative,” says Republican Senator Brice Wiggins of Pascagoula. “They want options, but I think the Public Health Committee, in particular, has a role in looking out for its citizens. Obviously, we don’t want any fly-by-night things that are going to hurt our citizens.”

Naturopathic Medicine is licensed in 17 states; none of them are in the South. 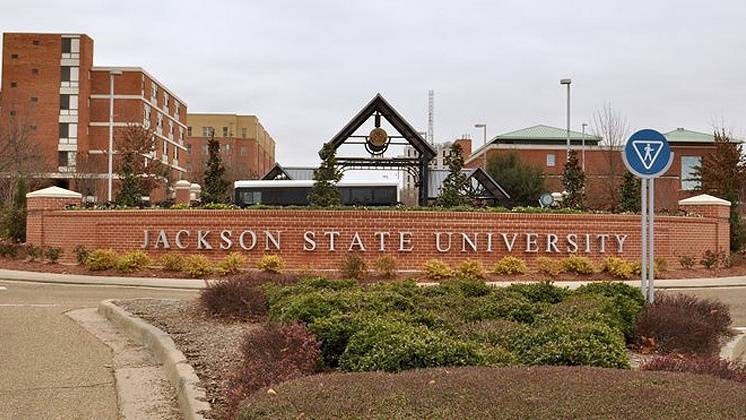 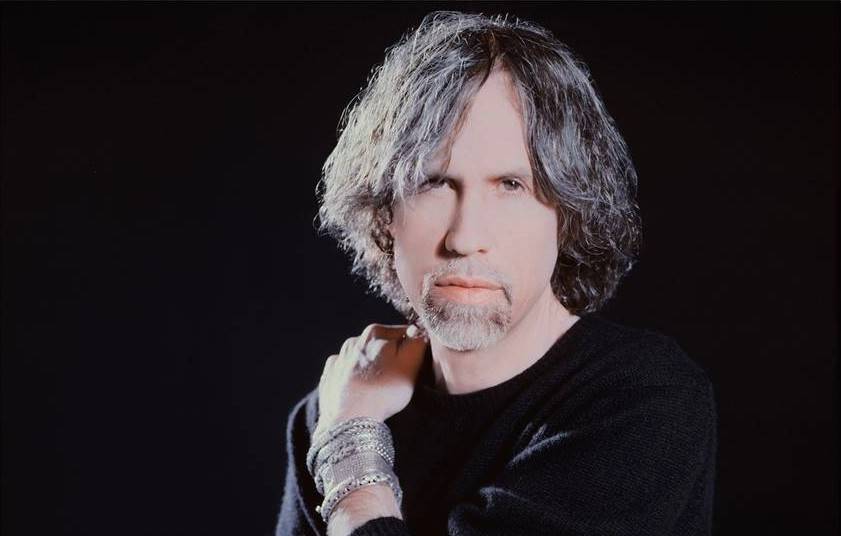