Lawmakers Could Change the Way the State Counts Students for Funding 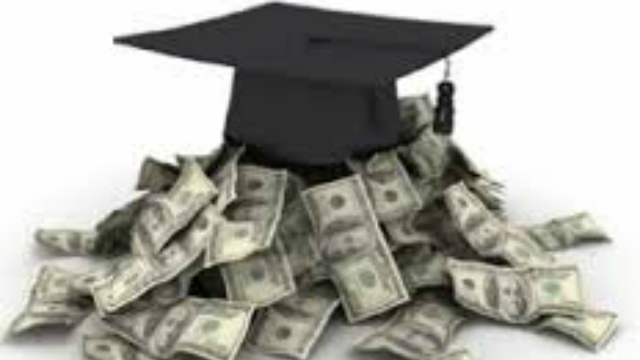 Some Mississippi schools could receive more money based on the way students are counted by the state.

Currently, Mississippi's schools are funded based on a formula known as average daily attendance, or how many students are in school on a given day. House Bill 471 would allow some districts to begin using overall student enrollment as the figure that determines state funding. Carey Wright is the State Superintendent of Education.

"This would be counting the children who are enrolled all the time," says Wright. "On any given point in time there are kids who are going to be considered absent and kinds who are going to be present, but they're always enrolled even though they may be absent. So the enrollment piece will give districts the opportunity to get credit for all of the children that they actually have enrolled."

Under the bill, only schools that maintain an average daily attendance above 94-point-five percent or high performing A-B rated schools are eligible to begin using over all enrollment numbers, or average daily membership, for funding purposes. Representative Charles Busby of Pascagoula introduced the bill to the committee.

"We had gone to ADA in a means to incentivize districts to put students in the seats," Busby says. "So if they're incentivizing students to be there we'll use ADM."

School Superintendents have long pushed lawmakers to change the state's attendance funding mechanism. The bill will now move to the full house for their approval. 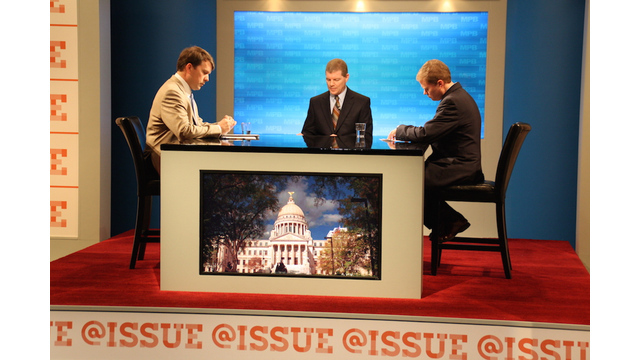 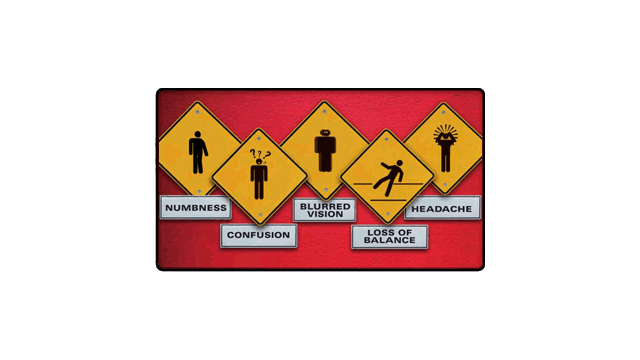