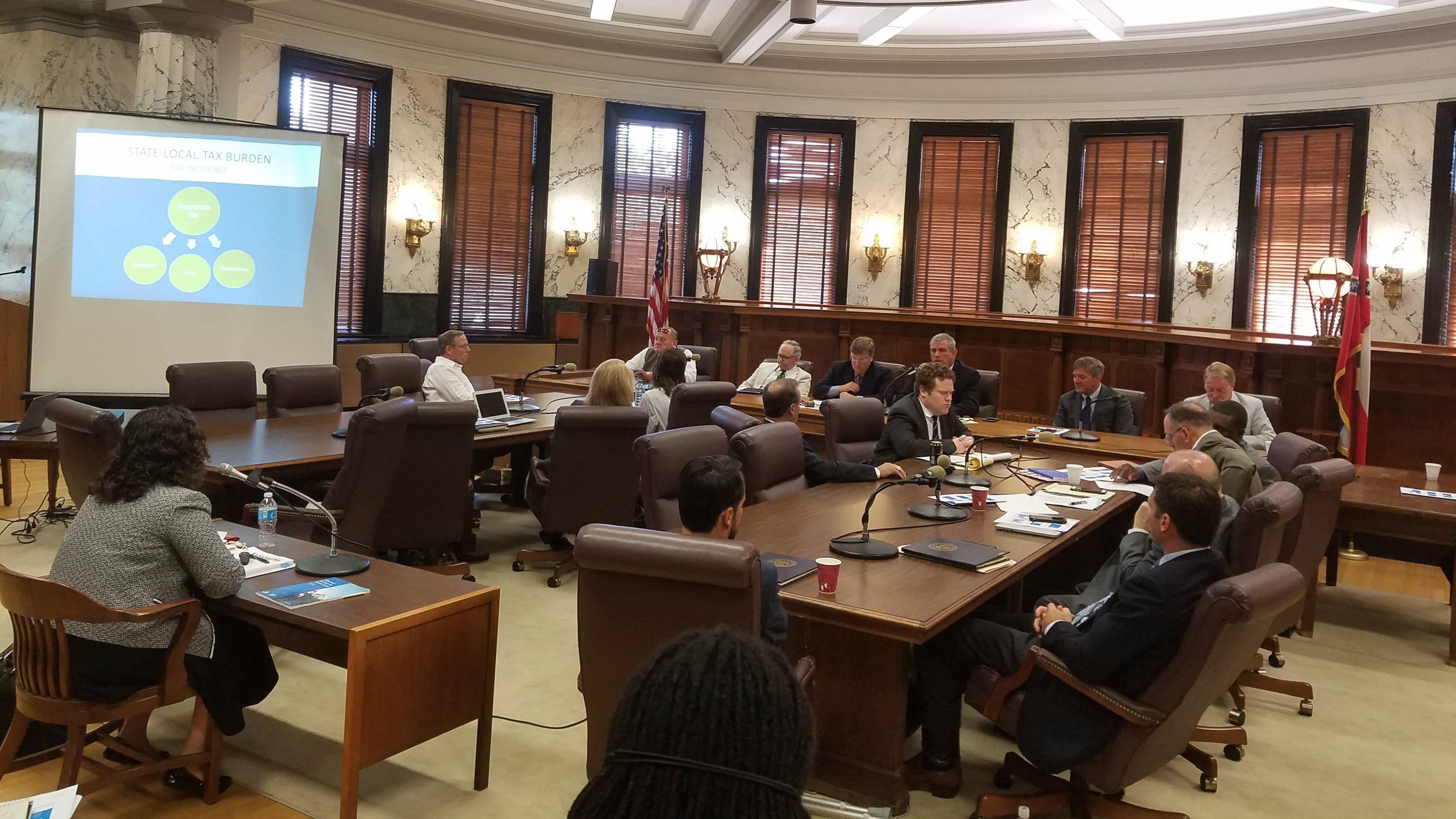 An economist with a Washington D.C. based think-tank says Mississippi’s tax policies may be on the right track.

Conservative lawmakers in Mississippi have drawn criticism in recent months over a plan to phase out the state’s corporate franchise tax at a time when state revenue collections are already down.

But a presentation to lawmakers by an economist from the non-partisan Tax Foundation think-tank yesterday shows some of those phase-outs may be similar to what more economically successful states have done in recent years.

“The encouraging part to me is that a lot of what we have done over the last few years has been positive,” says Gunn. “For good, solid economic growth, for good, solid tax structure, a lot of the decisions that have been made have been good. It doesn’t mean that there isn’t room for improvement, and that’s what this whole process is about.”

The news came with a caveat, though. While phasing out certain taxes may be a good idea, outright elimination of taxes, similar to what Kansas did a few years ago, is not sound fiscal policy.

That's according to Nicole Kaeding, the economist with the Tax Foundation. While she doesn’t make specific policy recommendations, Kaeding says lawmakers may want to consider expanding the state’s sales taxes to include goods that have otherwise been tax-free.

“Of course, this is a political difficulty in many states,” says Kaeding. “Both on the goods side, exempting things like prescription drugs, but also on the services side. Encouraging people like attorneys and accountants for their services to be taxed when they previously haven’t been.” 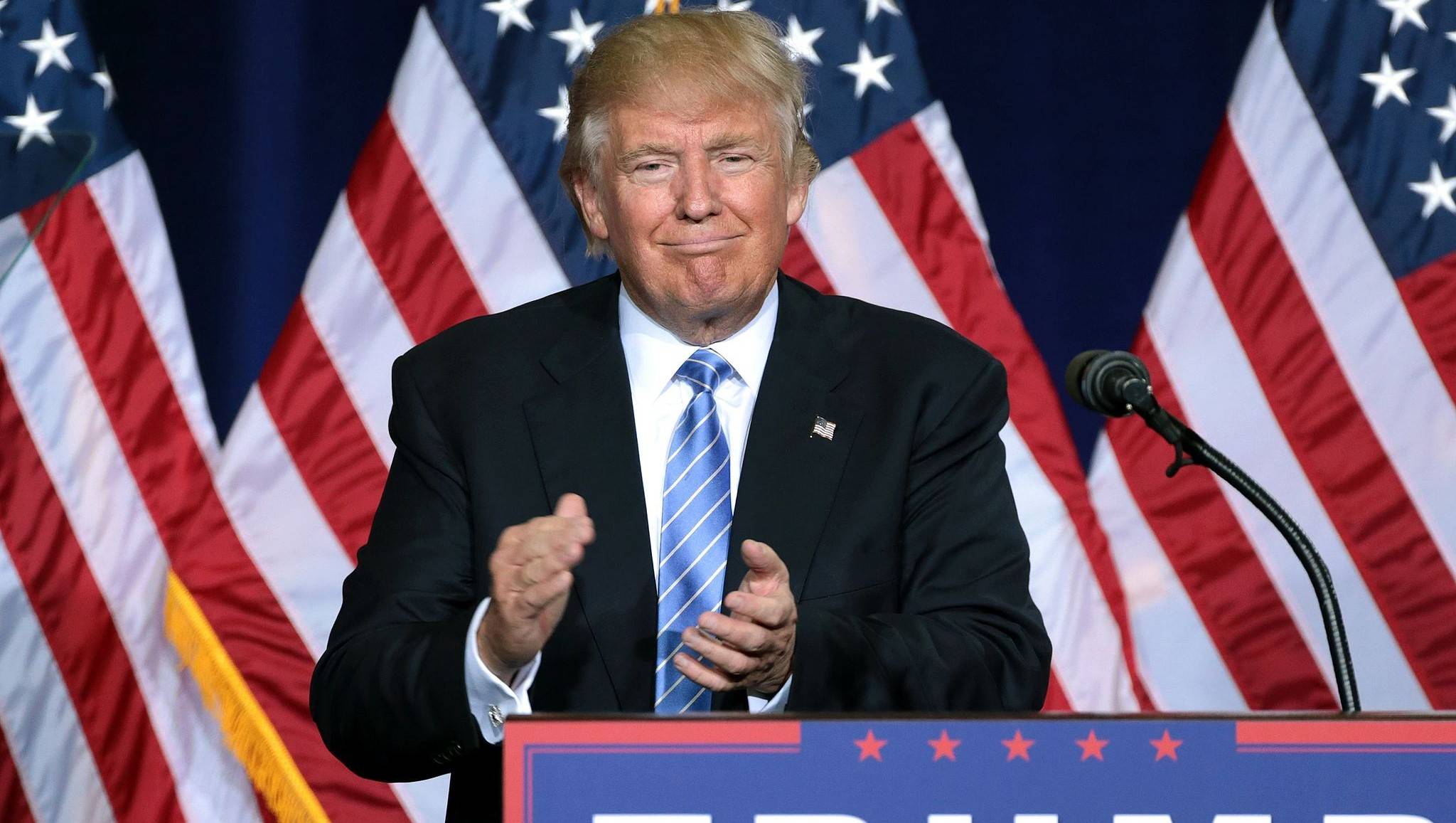 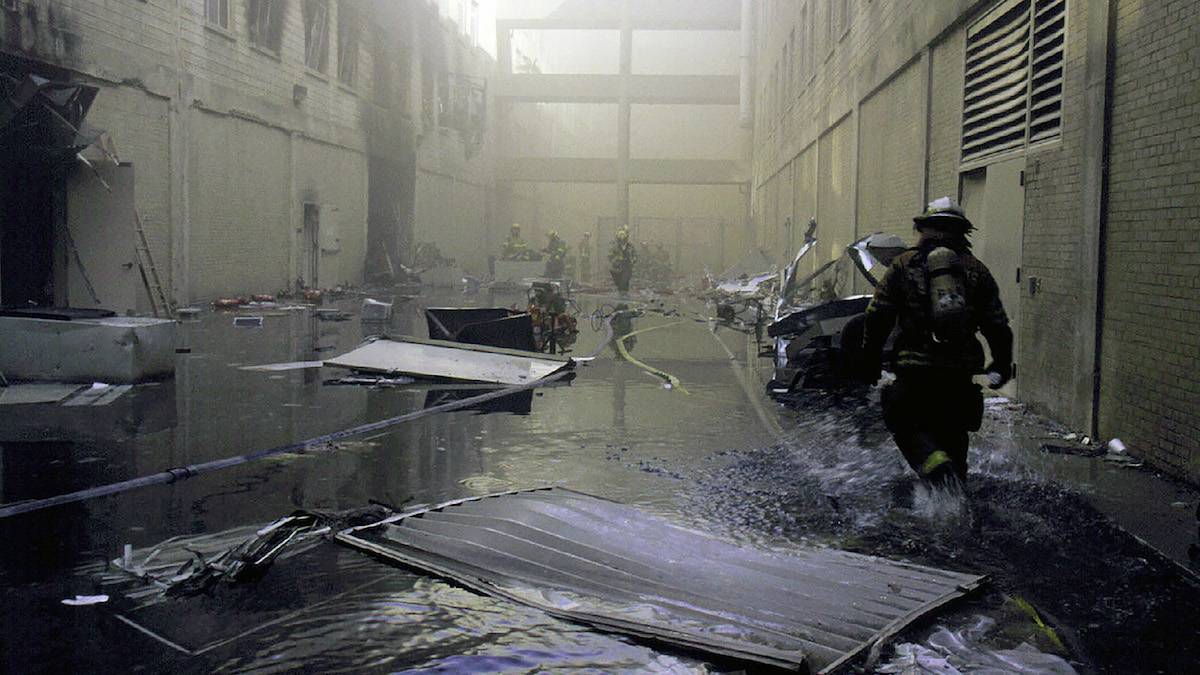